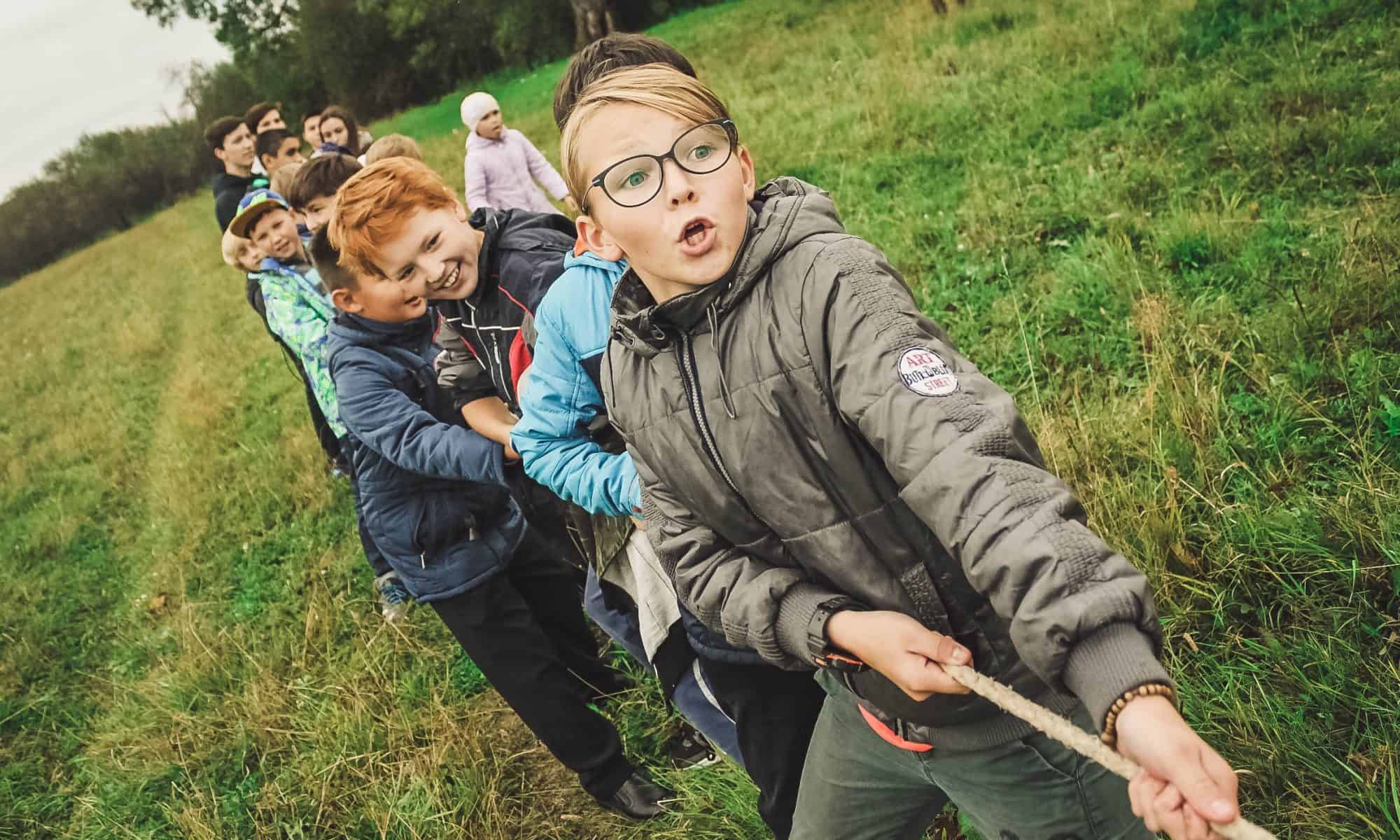 A strategy for equity in health has been under development in Germany since 2001. This is co-ordinated by the Federal Centre for Health Education (BZgA) acting as the central coordinating agency.

As in all European countries, social inequality in Germany leads to a health gradient that is dependent on social status. It exists across all age groups and has also been correlated with risky behavioural patterns and many illnesses.

Health inequalities also have a gender dimension: among men they lead to up to eleven years of lower life expectancy, and up to eight years among women.

The BZgA focuses its work on what is known as “the networking strategy”, which involves players who can influence the social factors that affect health. This strategy assumes that there are already many measures for improving equal opportunities in health, but argues that  measures must be focused and the impacts made known to the population.

In 2001, all stakeholders that had been intensively engaged in tackling the problem of inequality in health were invited to take part in a national advisory working group on “Health Promotion for the Socially Disadvantaged” – now renamed “Equity in Health”. This working group meets regularly to discuss the latest state of the German networking project

A list of current participants can be found here.

A consensus was reached concerning good practice in health promotion for the socially disadvantaged, based on research evidence from national and international levels. Over 2000 projects relating to equity in health and more than 100 clearly described good practices (e.g. projects, programmes and networks) can be found in the practice database.

At the time of writing, efforts are concentrated on disseminating these good practices. Almost all of the 16 Federal Länder now have Co-ordination Centres for Equity in Health at the Land Associations for Health. They organise regional conferences where local authorities can exchange ideas and practices. The overall aim of these conferences is to support mutual learning, provide direct advice for individual local authorities, and to provide overarching “Recommendations for Action” which are developed out of the good practice database and broad national consensus. They are supported by the local authority associations, which represent all the 11,000 local authorities in Germany.

These Recommendations for Action recognise the pivotal role played by the local community, and where the environments of residents can be structured in such a way as to make healthier choices easier choices. They initially focus on children and young people, culminating in the establishment of integrated, municipal strategies for healthy growing up (“chains of prevention”).

Example: For a single mother receiving social benefits, it is important for her to meet other mothers at the child day-care centre, to make use of debt counselling or careers advice, and to have the chance to be actively engaged in the child day-care centre. This is only possible on the basis of inter-sectoral co-operation (e.g. education, social affairs, etc.).

All these measures are supported by the national Co-operation Network “Equity in Health”, whose members include not only the local authority associations, but also the Federal Employment Agency, the central associations of the statutory health insurance funds, the welfare associations and many more (a list of current members can be found at here).

The Equity in Health strategy therefore comes close to the Health in All Policy (HiAP) demanded by the WHO 8th Global Conference on Health Promotion. Suggestions and contributions to this process are welcome.