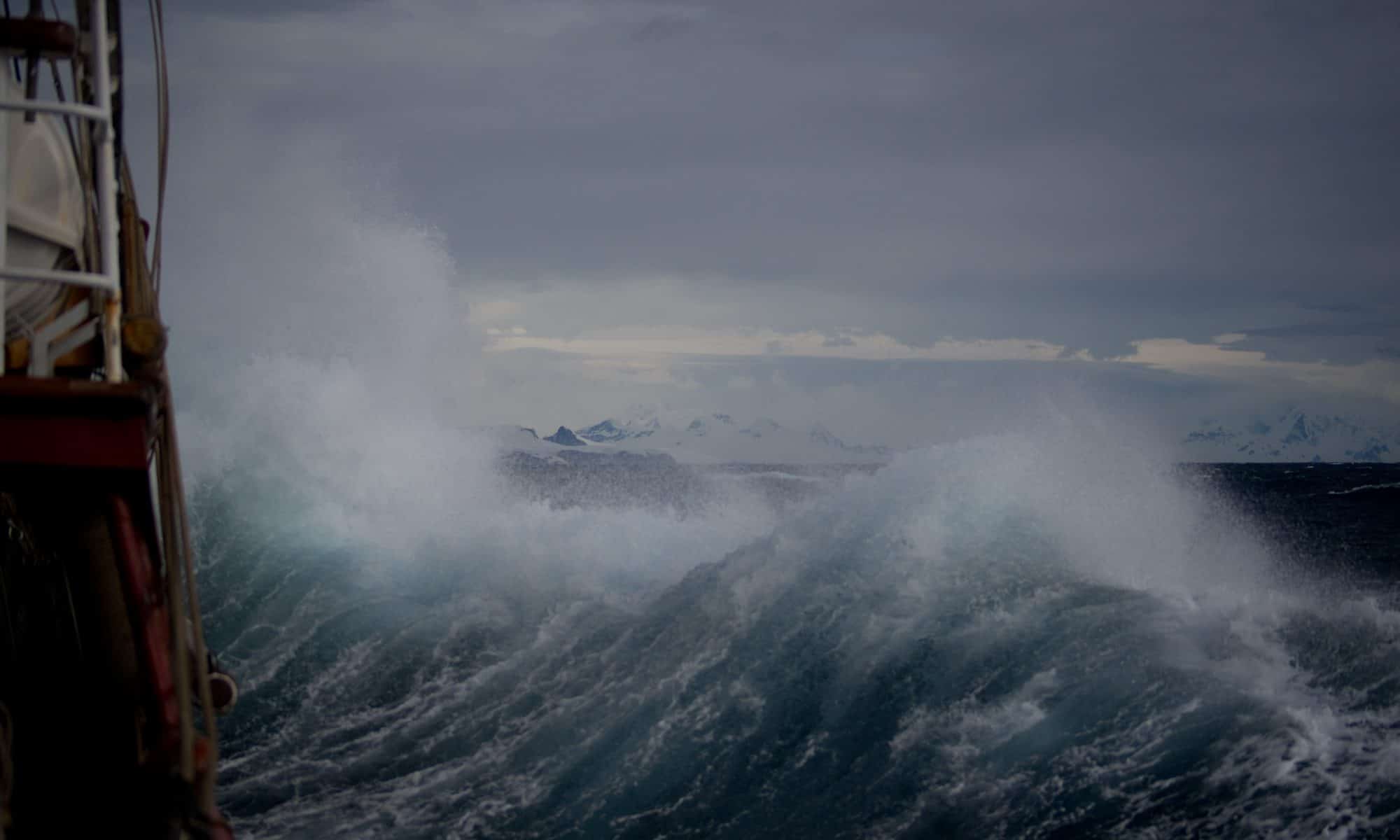 The Health and Social Care Act (2012) has brought about the biggest changes to the NHS in England in its 65-year history. These changes (said to be so big they are visible from space!) have also affected public health, which have now returned to their previous home in local government.

The implementation of the Act formally began on 1 April 2013, a day which saw new entities emerge to replace, amongst others, the former PCTs and SHAs. Approximately £60 billion of the NHS budget was transferred to the new CCGs (of which in the North of England there are 66), which are designed to be clinically led and accountable. In addition, Local Area Teams of the new body NHS England, (of which there are nine in the North) took on substantial roles in the system. Public Health England. Our Directors of Public Health and their teams have returned to the realm of local government (sometimes referred to as local authorities). Rejuvenation and transformation has not been exclusive to our NHS and public health teams, my team has had to significantly review our business model to accommodate the shifts in priorities.

Within public health, a new executive agency of the Department of Health has been created –

Being based in the UK, I have journeyed alongside our NHS and public health colleagues on this white-knuckle ride through the transition (as the NHS reforms are colloquially known) this side of the Channel. With my colleague, David Ritchie, firmly established in Brussels, my role, as strategic and operational lead has kept my attention and energy in the North of England over the last six months. My priority has been (returning unashamedly to the shipping metaphor) to keep the ship steady and navigate the choppy waters of reform enabling NEEHP to emerge as a viable and relevant service in the new world.

So, what has changed in this new world?

Clinical Commissioning Groups are a consortia of GP Practices mainly based on pre-April 2013 PCT population clusters. So, by way of example, where pre-April we had North Lancashire Primary Care Trust, today we have NHS Lancashire North Clinical Commissioning Group, comprising of 13 GP Practices providing primary care for a population of around 170,000. It is the CCGs that now have the power and budget to commission the majority of services for their local population. Clinically led, they have been allocated an indicative budget of £25 per person and their progress will be assessed on nationally set outcomes. For an interesting perspective, have a look at this article from Dr. Steve Kell about his experience of leading a CCG: http://www.guardian.co.uk/healthcare-network/2013/jul/09/clinical-commissioning-groups-handling-new-responsibilities

Area Teams provide support to the CCGs in the shape of being local branches of the NHS Commissioning Board. They are bemusing to say the least in their geographical boundaries but the consensus is that this is due to economics and hospital catchment areas. They consist of a Director (CEO status), Medical Director, Director of Nursing and Quality, Director of Operations and Delivery, Director of Commissioning and Director of Finance and their associated staff. Alongside supporting the fledgling CCGs, the Area Teams’ core functions consist of emergency planning and response, quality and safety, plus specialised service commissioning of services outside the CCGs portfolio (e.g. military and prison healthcare). Here you can find a more comprehensive overview of the Area Teams: http://www.england.nhs.uk/wp-content/uploads/2012/06/lat-senates-pack.pdf

There is still so much more to talk about, what are HWBs? AHSNs? And where does Health Education England fit? These and other matters I will discuss another time, but for now we wait in hope that in times of austerity, when our health systems are expected to do more with less resources, the ‘new world’ post-April 2013 health structures will view meaningful engagement with Brussels and our pan-European networks as essential. 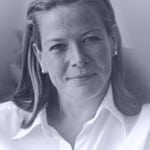