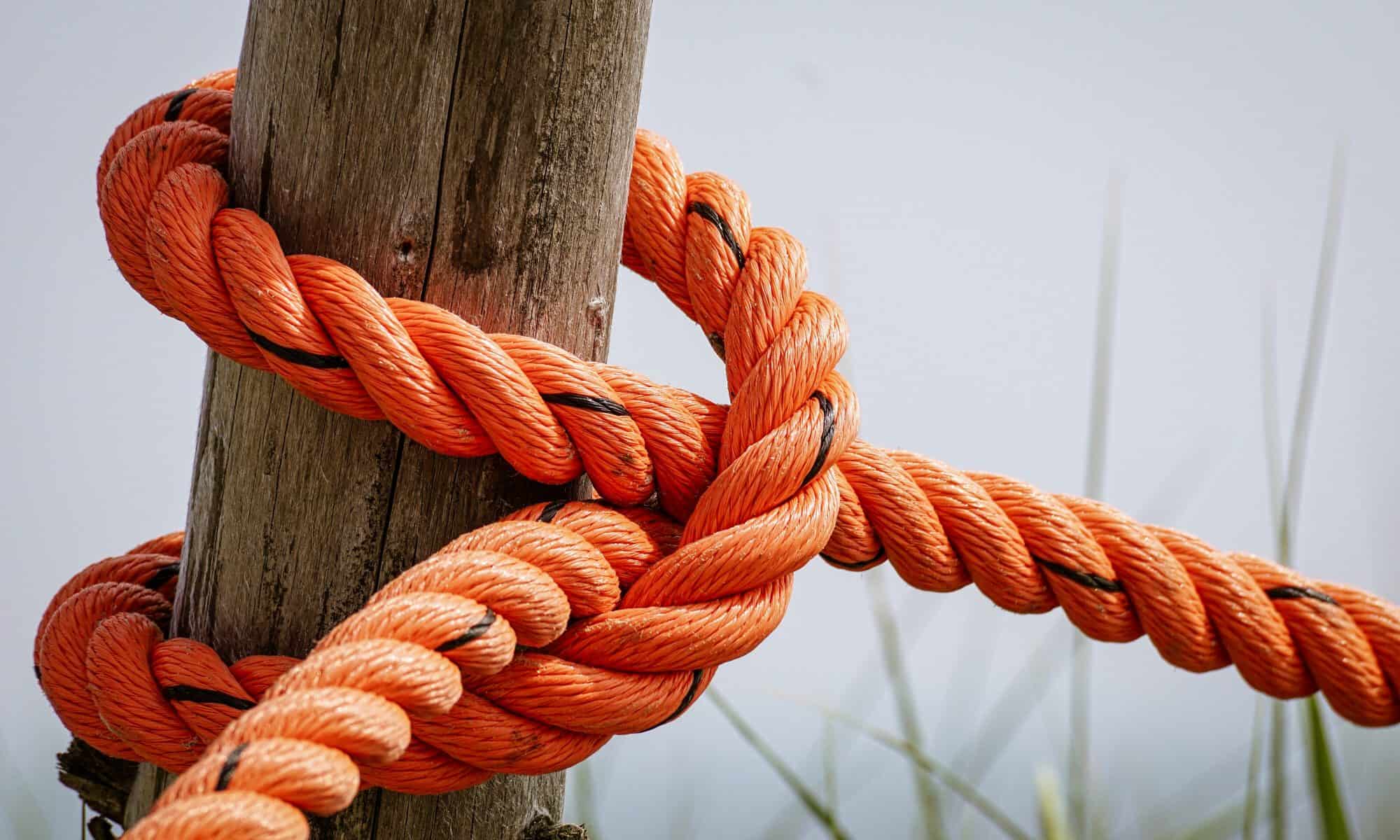 Unemployment – and especially long-term unemployment – restrains the ability to plan for the future. This can cause psychological and social burdens, which are connected to anxiety, stress and psychological conditions. Chronic unemployment can lead to physical and mental illness; it is therefore a social determinant of health [1]. Unemployment increases health inequalities. In Germany, work is underway on the links between health, unemployment, and health promotion.

In Germany, the cooperation network Gesundheitsförderung bei sozial Benachteiligten ’Health Promotion for the Socially Disadvantaged’ – meanwhile renamed Gesundheitliche Chancengleichheit ‘Health Equity’ – was founded in 2003 at the initiative of BZgA’s. All significant organisations involved in health promotion are part of the network. It was decided that the first focus would be on ‘Health promotion for socially disadvantaged children and adolescents’. The second focus would be on unemployed people. The key points of health promotion among unemployed people were agreed upon in 2012. The interconnection of health and employment promotion at the municipal level is one central key point. With this in mind, a cooperation within the health equity group began between  German Federal Work Agency and the National Association of Statutory Health Insurance Funds. This later involved the Municipal Umbrella Organisations as well. The collaboration

involves  the regional institutions for job service and employment promotion (Job Centre, Work Agencies) introducing their customers (i.e. unemployed people) to health promotion and the voluntary participation in health insurance companies’ offers. Meanwhile, the statutory health insurance companies provide specific offers concerning prevention and health promotion for unemployed people. A regional steering board with agencies of both actors coordinate the measures and motivate further actors (e.g. municipalities) to work with them. Examples of offers are the JobFit program,  a stress management-program which combinates parts of healthy eating or physical activity, and AktivA, a social competency promoting program.

The German prevention act, passed by the German Bundestag in 2015, names unemployed people as a concrete target group of health promotion measures The act ensures  the involvement of health insurance companies in the provision of health promotion activities. A first evaluation (.pdf)[2]  showed improvements in self-determined health behaviour of the participating unemployed persons and a wide satisfaction amongst counselling staff. The above mentioned collaboration was therefore expanded as a program within the Prevention Law and should encompass all regional institutions for job placement and employment promotion in Germany in the medium term. It is accompanied by a broad evaluation project.

For the future, the aim is a stronger focus on the interconnection between work and health promotion into the municipal context through a municipal integrated action plan. According to the WHO Settings Approach, it is imperative to find the central living environments for unemployed people in order to have the greatest effects on the health of long-term unemployed people in particular.

[1]  Commission on Social Determinants of Health, 2008