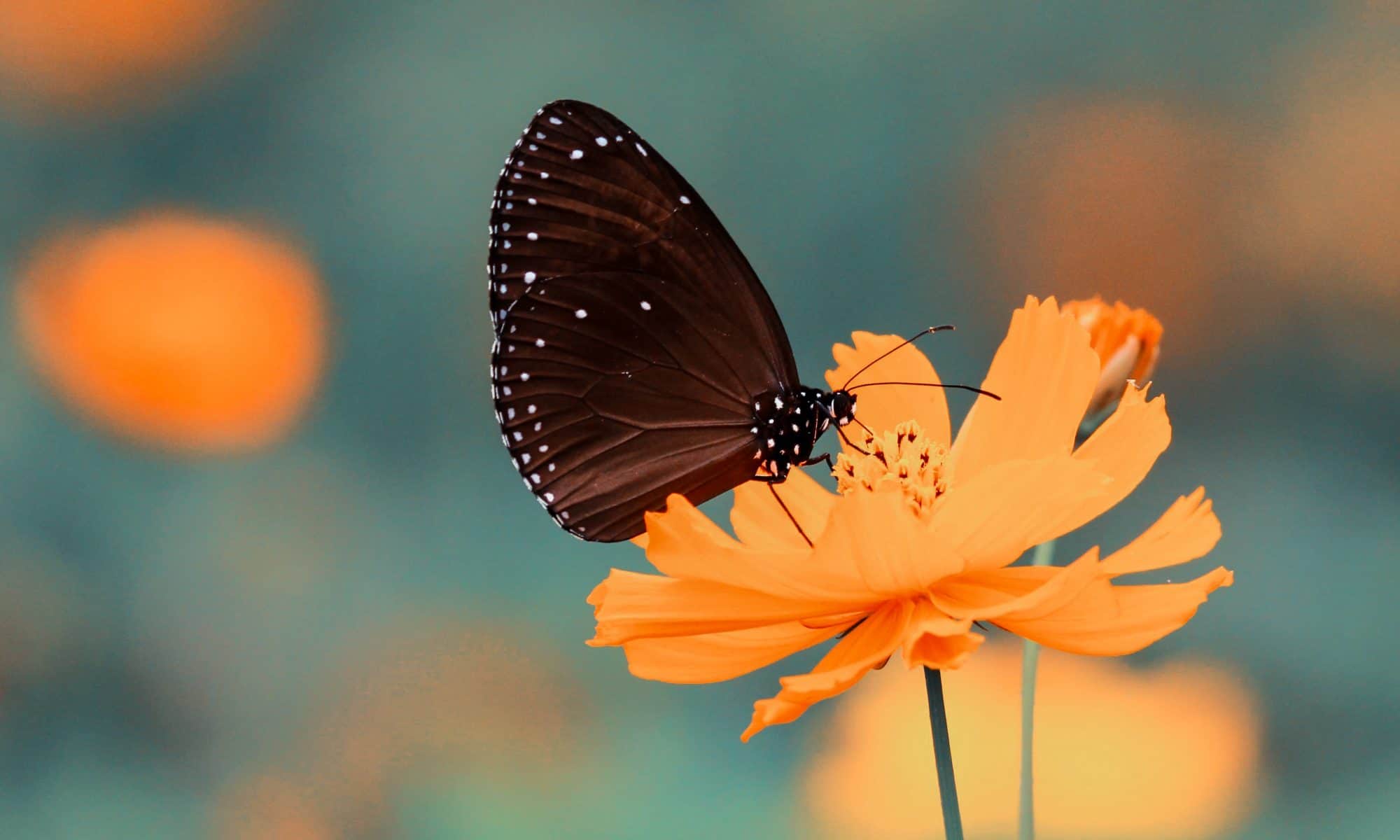 Västra Götaland has a vision to create ‘A Good Life’ for all people living in the region. As a part of this and as a part of the action plan “Together towards Social Sustainability – Actions for Health Equity in Västra Götaland” the Public

As a part of the project IDEFICS[1], Region Västra Götaland has co-produced and distributed a cartoon on the theme ‘How to feel good’- focusing on major areas of health such as screen time active lifestyles, sleeping, food and water, social activities and healthy teeth. The cartoon is supposed to be used throughout the regional organisation as well in the family as a tool when talking to children on health issues. It has been translated into several languages to improve the chances of it reaching families with different backgrounds.

We need to actively involve and interest children in issues concerning health and make it a subject that can be spoken about more freely.

[1] The IDEFICS-study is an EU funded project focused at ‘Identification and prevention of dietary – and lifestyle – induced health effects in children and infants’.

Mamas Retro is a second hand store with children’s clothes, maternity clothes and toys. The shop is run as a social enterprise, in cooperation with the resource organisation forum SKILL and is the result of a collaborative project. The target group is women with intellectual, cognitive or physical disabilities. The business also welcomes immigrant women, women in need of different kind of trainees, long-term sickness or women outside the labor market for other reasons. The purpose of creating a platform that connects adult education with the target group and society’s need for work and services.

The purpose is to provide pathways to empowerment, education, and meaningful work. This should counter alienation and exclusion by increasing the labour market participation of women who for various reasons are far from the labour market. It should also allow for work participation, where the focus will be on everyone’s ability and not on diagnosis or disability.

Ageing with quality of life

The Public Health Committee contributed financially to the film ‘The Song of the Rainbow’, where we get to meet and listen to the life stories of five elderly LGBTQ (Lesbian, Gay, Bi-sexual, Transgender, Q?) people. All of them have played (and still play) an active part in creating better preconditions for LGBTQ health. There are two main massages in the film. The first is to counter prejudice and negative attitudes towards elderly LGBTQ, and the second is to highlight the need for more information and knowledge within social service and care for elderly.

The film is intended to be used as educational material and is the first film highlighting these issues. It was highly appreciated and received positive reviews during the 2014 Gothenburg film festival.

These three initiatives, as different as they may seem, are all a part of Region Västra Götalands’ work towards health equity. 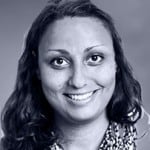 Maria has worked at the Public Health Secretariat, Region Västra Götaland for the last three years. Her main issues are divided between the international and regional arena focusing the questions of health equity and governance as well as our assignment towards increased participation in working life. Maria has a Master’s degree in Human Rights and a Bachelor’s degree in Peace and Conflict Resolution.