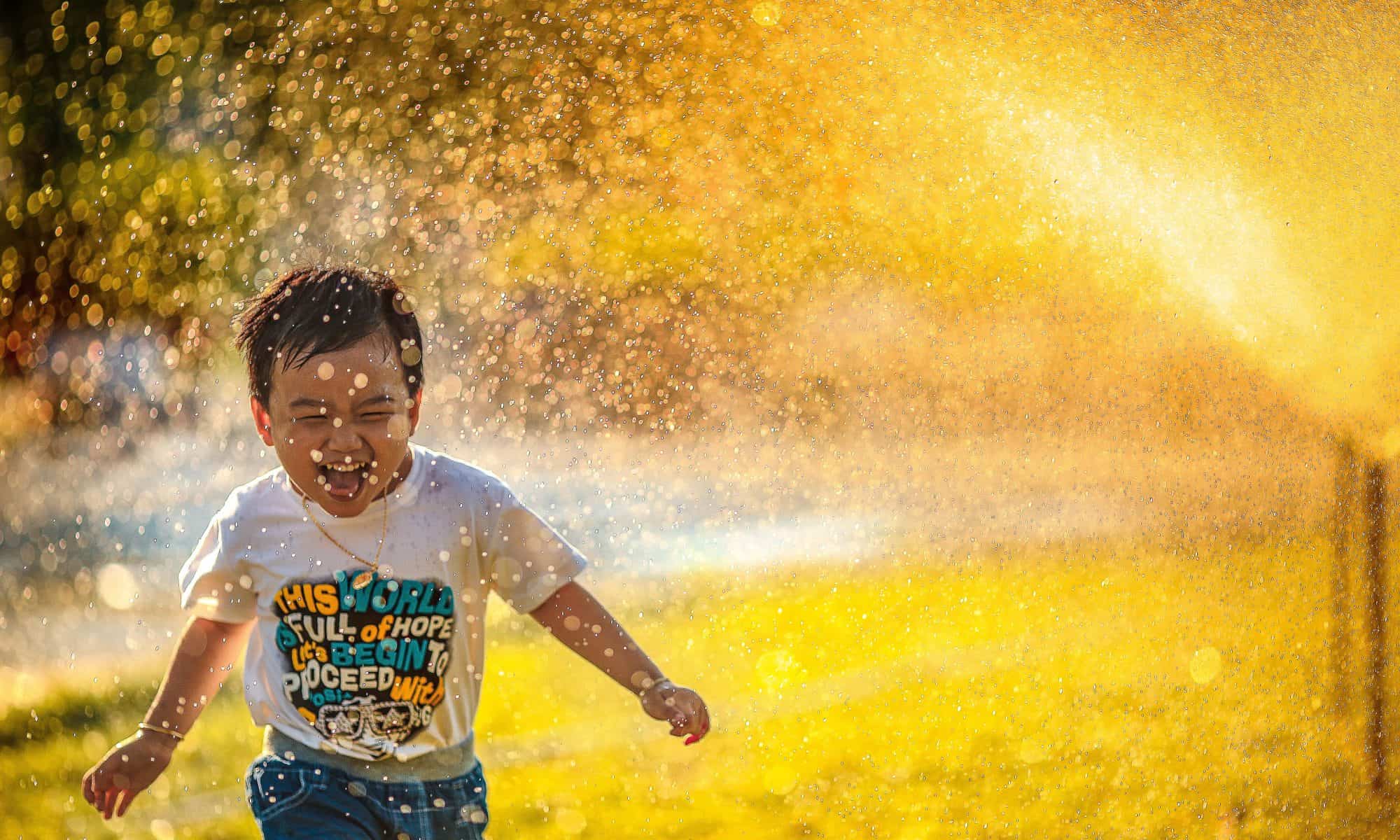 Malvik is a municipality in Sør Trøndelag county in the middle of Norway. It has a population of approximately 13.000. The “Live well study” (LWS) in Malvik is an example of how an academic institution, here represented by the Centre for Health Promotion Research, local authorities and residents in the municipality itself join together in order to focus on health improvements at a local level.

LWS consists of surveys, interventions, implementation and projects. The basic aim of the study is to identify and give priority to innovative health promoting measures that contribute to the improvement of health among the population of the municipality. This is done by developing knowledge about conditions that have effects on people’s health in the municipality, and involves the population of Malvik as active participants in local development. This can provide the local decision-makers with knowledge that helps them find evidence-based solutions and, finally, gives input to support an evidence-based practice among public health workers in the municipality.

The theoretical basis for research undertaken in the “Live well study” is salutogenesis, focusing on factors that support human health and well-being, rather than on factors that cause disease. At the initial stage of the study, a population survey has been carried out by the Research Centre. One of the main goals in the municipality plan is to ensure that residents can choose to live healthy lives in Malvik. Hence, the goal of the population survey has been to get an overview of factors such as living conditions, well-being, quality of life and health in the population.

Another study based on data from the population survey has explored the relationship between the perception of neighbourhood resources, and a sense of coherence and health for different groups in neighbourhoods in Malvik. The focus is to examine how different groups experience the relationship between environmental resources and health outcomes, while the objective is to gather evidence on whether neighbourhoods can be a supportive arena for health promotion, and for whom.

Findings from the study reveal that health can be promoted in the neighbourhood through raised participation, while a sense of coherence can be strengthened through neighbourhood social capital. People belonging to the youngest and oldest segment of the population and people out of work are least happy with their neighbourhood resources and report worse health conditions than others. The researchers behind the study recommend that the municipality consult those vulnerable groups to sort out which interventions can be made in order to improve the neighbourhood resources and their experience of these resources. The municipality should develop tools to measure positive factors in this respect. Researchers in the studies have been Monica Lillefjell (Principal Investigator), Ruca Maass, Geir Arild Espnes and Bengt Lindström. LWS is an ongoing study and more health promotion research results will come during the coming years. The research results are fed directly into policy papers, and helping to form the strategies for better health in Malvik and other municipalities.

Bård works as an Advisor at the Faculty of Social Sciences and Technology Management at the Norwegian University of Science and Technology (NTNU) in Trondheim, Norway. He has a master degree in Geography from the University of Trondheim. His master thesis dealt with child welfare in rural parts of Sri Lanka. After a few years at the University library in Trondheim, he worked at Program for Development Cooperation at NTNU, a unit which main task was to coordinate all activities taking place at the university which involved developing countries. He has been in his present post since 2009. In the same period, he has been administrative coordinator at the Center for Health Promotion Research. His main responsibility is to support researchers at the faculty when it comes to externally funded research, especially Norwegian Research Council and EU-funded research, and internationalization of research activities at the faculty, with a special emphasize on health related research.