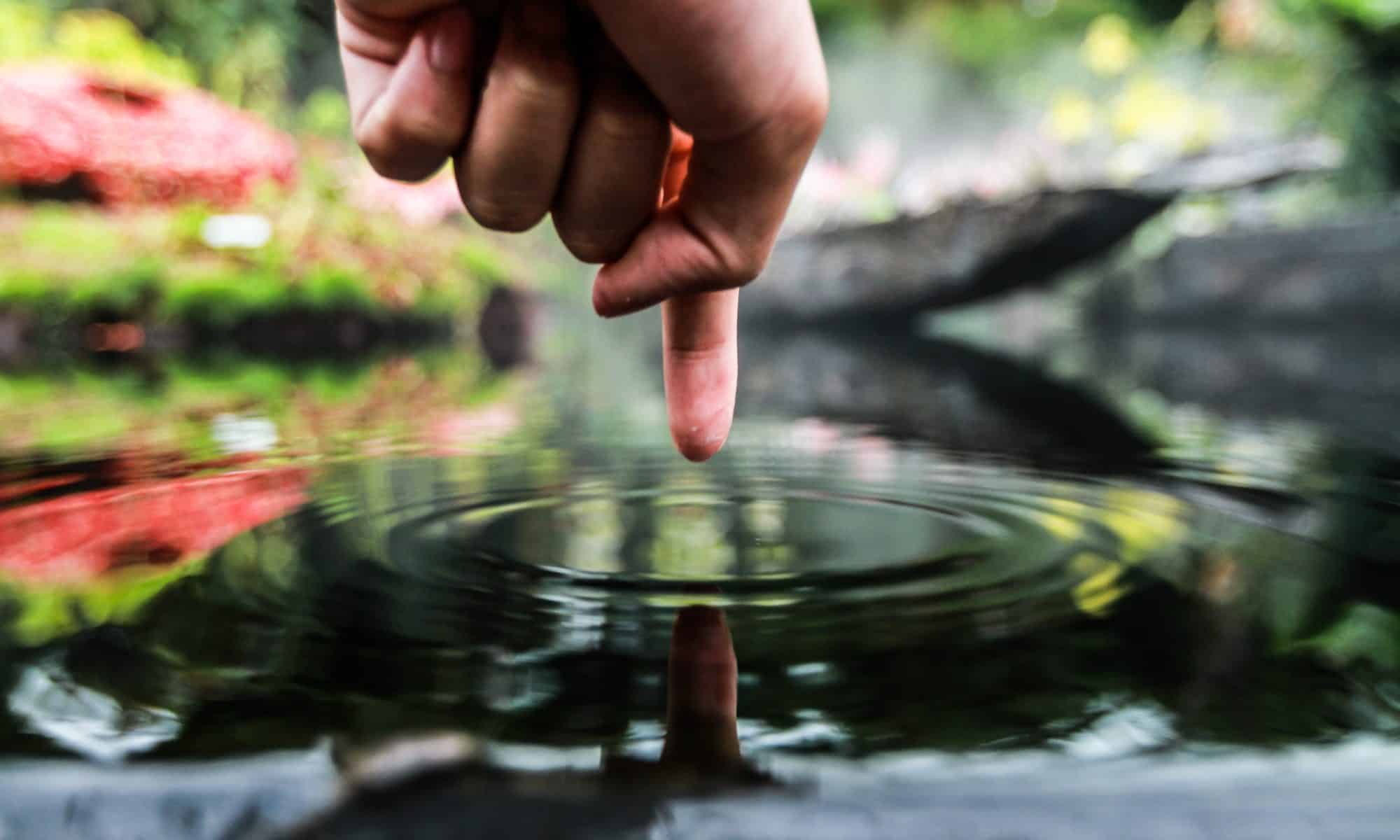 Prevention and health promotion are the central concerns of Fonds Gesundes Österreich (FGOe).  Our work is guided by the holistic concept of health applied by the WHO. Health is a state of physical, mental and social wellbeing. This view also means that people’s health is determined by two factors: their individual behaviour and the circumstances in which they live.

Our legal basis is the Health Promotion Law released in 1998, including sources of 7.25m Euro annually and since 2006 the Fonds Gesundes Österreich is part of the Austrian Public Health Institute. Our purpose is to build capacities for health promotion in Austria following the Ottawa Charter.

We do this in different ways: One main task area is the initiation, funding and evaluation of health promotion projects in settings like schools, workplace or communities. Therefore we offer guidelines and support but we also try to assure the quality of the projects through high requirements to applications for support and appraisal. We have defined some principles of health promotion, which have to be implemented. These are e.g. health equity, orientation on determinants of health, participation or setting approach.

The Health Target Process was initiated by the Ministry of Health in 2011, commissioned by the Federal Commission for Health and the Council of Ministers in Austria and assisted by the Austrian Public Health Institute. Based on the recognition that health of the population is determined by living conditions and lifestyles, which are mainly influenced by factors outside the health sector, it was decided that a broad stakeholder engagement is of utmost importance.

Around 40 national and regional institutions (the so called “plenum”) have been involved in developing the targets collectively. The “plenum” consists of representatives of 11 federal ministries, of provinces and municipalities, of social insurance institutions, of health professionals, social partners, patients and senior citizens organisations, youth organisations, NGOs and others. Since 2011 the plenum has met 2 to 3 times a year to guide the process. Broad participation of important policy and societal actors has been regarded as one of the key success factors of the process. .

In 2012 the 10 Austrian Health Targets were adopted by the Council of Ministers and the Federal Health Commission. They are part of the current government program and represent an orientation for the current health reform process. They are available at: http://www.gesundheitsziele-oesterreich.at/austrian-health-targets/

Target 1: To provide health-promoting living and working conditions for all population groups through cooperation of all societal and political areas

A broad governance approach is seen as central and necessary in order to generate joint ownership and to advance health in general. The challenge, however, is to communicate the win-win situation to different decision-makers and political players. 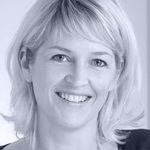 Gudrun has worked for the Austrian Public Health Institute since 2010. She is a sociologist (University of Vienna) and principally involved in the area of health promotion, especially responsible for capacity building for health equity and health in all policies. She is involved in the development of the Austrian Health Targets as well as in the Coordination Centre of the Austrian Platform Health Literacy. She is the head of the Task Force Socio-economic Determinants of Health and also responsible for the promotion of self-help groups and organisations.