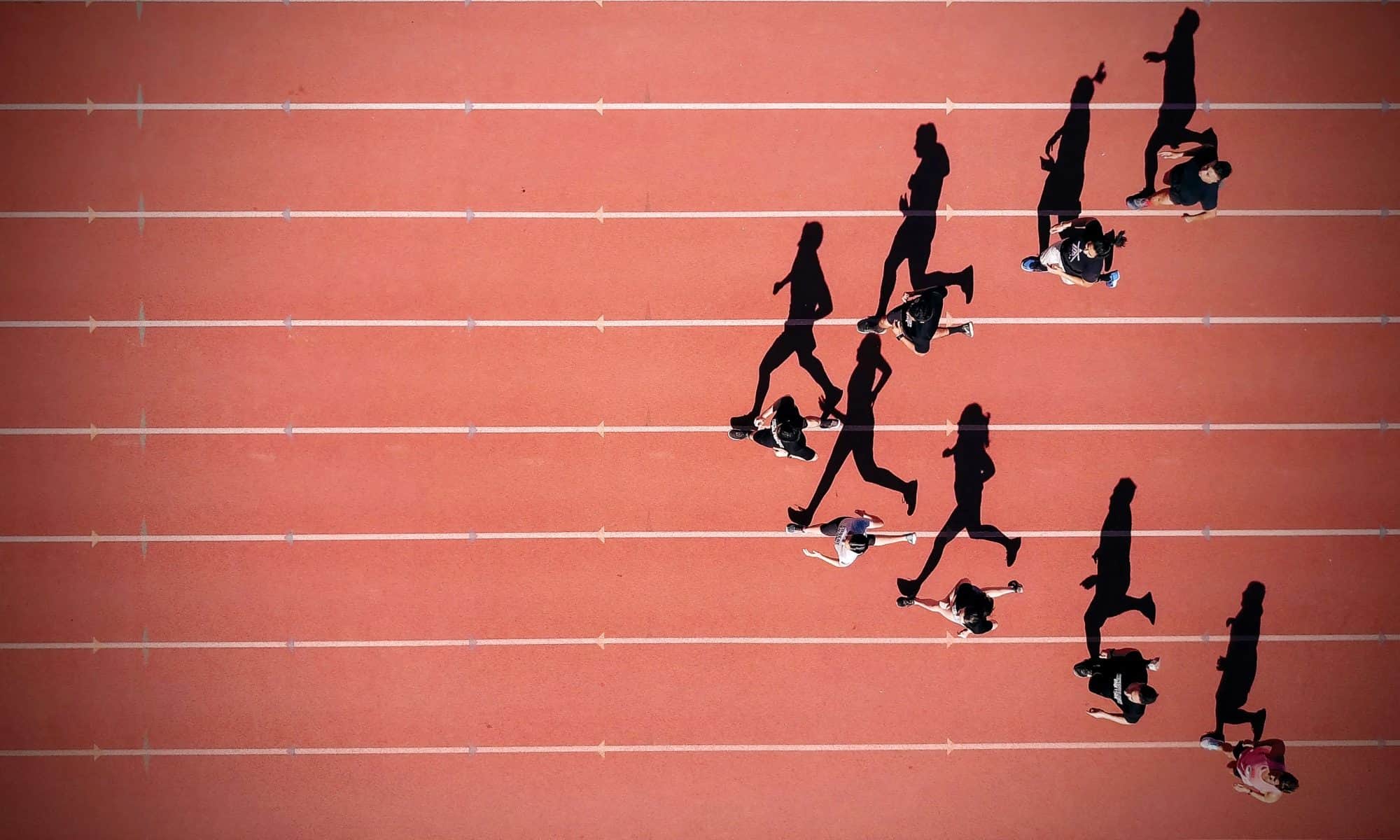 The health system in Scotland is considered one of the best in Europe, but the country nevertheless has among the lowest life-expectancy figures in the EU. There is also evidence that health gaps between rich and poor in Scotland are widening. A report released in Scotland on 6 March 2016 found that the average life expectancy of affluent females in Glasgow is 85.2, while women living in the city’s most deprived areas are only expected to reach 74.5. The gap increased from 8.1 to 10.7 years over a 15-year period.

Dr. Pauline Craig, Head of Population Health at NHS Health Scotland spoke to EuroHealthNet about the work of NHS Health Scotland to address this situation. The organisation is one of 8 special health boards working with 14 local NHS Boards in Scotland and the wider public, private and third sectors.  It focuses on promoting ways to improve the health of Scotland’s 5 million people in an equitable way, working closely with the Scottish Government Health and Social Care Directorates and with other Directorates across the Scottish Government. NHS Health Scotland’s strategy ‘A Fairer Healthier Scotland’ (2012-2017) sets out the mission and vision for the organisation.

Working beyond the health sector

In Scotland, there is high level public policy commitment to reducing health inequalities and a good analysis and understanding of the problem, similar to and influenced by Sir Michael Marmot’s work. NHS Health Scotland’s work therefore entails looking beyond health and social care service provision and into additional factors that contribute to good outcomes for wellbeing and life expectancy. This means that NHS Health Scotland works with bodies within and beyond the health sector, in the context of, for example, Community Planning Partnerships, employers  and third sector organisations. Community Planning is the process whereby local government, Health Boards and other public bodies work together with local communities, businesses and voluntary groups to plan and deliver better services in Scotland.

The Scottish government and other public sector bodies undertake impact assessments of all policies and strategies and NHS Health Scotland supports a process of Health Inequalities Impact Assessment wherever possible. Nevertheless, Dr. Craig feels that while Health Inequalities as a topic is starting to appear in NHS policy and strategy, there is not enough yet to make an impact on population outcomes. Services could work together differently to meet complex needs, for example, for people who are homeless, or those whose first language is not English.

The vulnerable groups with the worst health status in Scotland are often indigenous Scots living in socially deprived areas, said Dr. Craig. As a result, efforts to reduce health inequalities have generally been targeted at these deprived areas rather than at specific minority population groups within the deprived areas.

However specific groups like gypsy travelers, refugees, homeless, prisoners and ex-servicemen, individuals living in geographically remote areas (e.g. island populations), individuals with learning difficulties and/or with sensory impairment require special attention. Their needs can get lost in efforts to mainstream health improvement initiatives, as their numbers are so small that they tend to disappear in whole population data. While Scotland has a good data collection system, it sometimes relies on self-reported information for smaller population groups rather than routinely collected data. As a result, information needed to plan services for marginalized groups is often not available and it is therefore important to identify vulnerable groups at local level.

Even minority ethnic groups have different needs and not all can be considered vulnerable. Scotland has a small but rapidly growing number of minority ethnic groups (from  2% of the population in 2001 to 4% in 2011, although that varies across geographic areas, from 12% in Glasgow City, 8% in Edinburgh and Aberdeen and less than one percent in some of the Islands). The health of the largest ethnic group, people from Poland, is relatively good in relation to that of the Scottish average. The health of the next biggest ethnic minority group, people from Pakistan, tends to be poorer than that of the general population.

The NHS was designed almost as a set of single services to address single needs, but today we need “complex services for complex needs”.  Many health boards across Scotland do not have systems in place to deal effectively with the specific needs of different groups. What appears to work is when professionals are sensitive to and able to understand and deal with their specific needs. This is likely to happen in specialist services rather than in core provision.

A recent report from the Scottish Public Health Network (ScotPHN) and NHS Health Scotland on Health and Homelessness identified that workforce development is required for: understanding risk factors for homelessness; new models of care such as psychologically-informed service provision; and stronger relationships between housing, health and social care. These were all required to improve services for homeless people and to prevent homelessness where possible.  Since the number of vulnerable groups is so small, however, policy makers and practitioners may not consider this to be important in the light of providing universal services across the whole population. European initiatives, such as the VulnerABLE project, could help raise interest and contribute knowledge on how to improve the health of those who are unable to access or that are being overlooked by mainstream services. 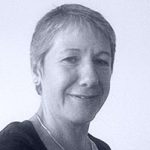 Pauline  is Head of Population Health at the Health Equity Directorate of NHS Health Scotland. She is a public health specialist leading a team that includes programmes on child health, gender based violence and public mental health. Her previous posts focused on equity of service provision in health related services. She achieved her Doctorate in 2008 for a study of the role of primary care in addressing inequalities in mental health.