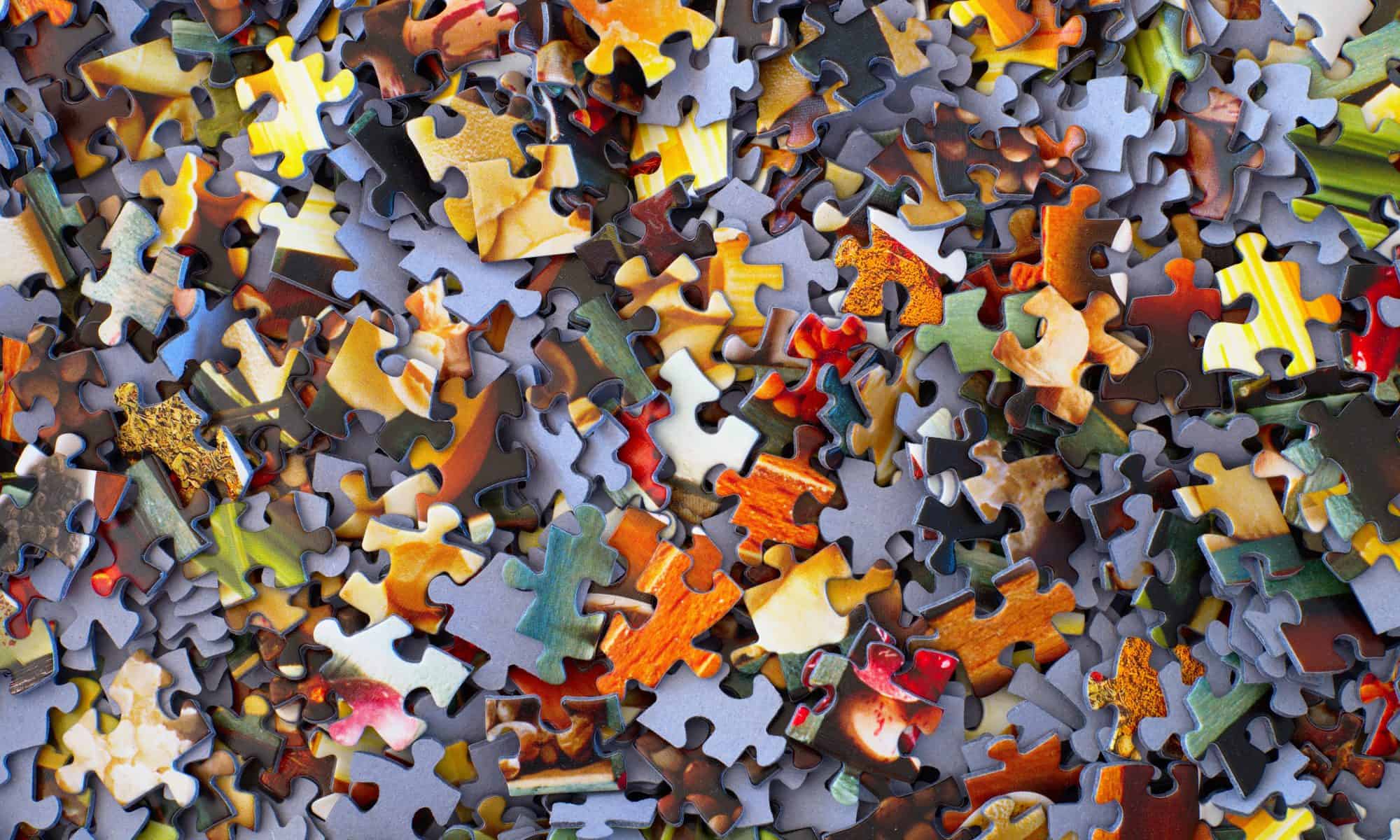 Previously known as CRP Santé, the Luxembourg Institute of Health was relaunched under this name in January 2015. A breath of fresh air swept across the Institute under the impetus of its Directors, most of whom were appointed late 2014 or early 2015. EuroHealthNet talked to Saverio Stranges, Scientific Director of the Department of Population Health, and Head of the Epidemiology & Public Health Research Unit, appointed by the Institute in April 2015.

Can you briefly introduce the Luxembourg Institute of Health to EuroHealthNet’s members?

The Luxembourg Institute of Health (LIH) has set as its mission to deliver scientific, economic and societal value for Luxembourg and its citizens by undertaking research and implementing initiatives in the fields of clinically-oriented biomedical research and public health.

What are your Department’s priorities in public health?

One aim of the Department of Population Health is to serve the needs of Luxembourg and its citizens. We want to improve health care and the general wellbeing of the Luxembourg population.

To do so we have established an ambitious five-year plan involving all our six units. Among our goals, we intend to develop a sound strategy for state-of-the-art public health research, and to address major public health issues, in particular the major causes of morbidity and mortality in the country.

Cardio-vascular diseases (CVD) for example are still the leading cause of death in Luxembourg. The country has a higher CVD mortality rate than its neighbouring countries Belgium and France, and one of the highest prevalence of high blood cholesterol, among older adults, across Europe. We need to improve the quality of life of the general population. Tackling risk factors is one way – we know that smoking, a high BMI and alcohol use are among the top 5 risk factors in Luxembourg; and we also need to inform clinical and public health guidelines in Luxembourg.

We also plan to foster interdisciplinary and translational research collaborations across the units, to strengthen networking with national and international partners and stakeholders and we aim to become a national training centre in epidemiology and public health research. We also intend to promote a culture of public health, prevention and health promotion in the country, and to develop expertise in health economics research applied to personalised medicine.

Your plan sounds very ambitious. How do you intend to complete it?

The Department of Public Health already has strong expertise in certain areas: we have a strong infrastructure for epidemiological studies and clinical trials and can count on large datasets, which enables us to undertake state-of-the-art research with relatively little money. We are proud of the multidisciplinary nature of our Department, which combines basic, patient-oriented and population-based research. The research outcomes help us produce evidence based guidelines and public health recommendations.

However, we feel there is a need for more research in Luxembourg in the area of public health/prevention. There is also a need for interdisciplinary or “systems science” appr

oaches in public health to tackle multidimensional health issues, such as CVD, cancer and other age-related diseases. The impact of public health research is multifaceted and encompasses scientific, economic and societal benefits. We also foresee to undertake cost-effectiveness evaluations of interventions that aim to manage and prevent major chronic disease in Luxembourg.

On the scientific side, we want to generate knowledge/evidence around a number of major public health issues that are specific to Luxembourg, to inform prevention and public health guidelines. On the economic side, we want to reach long-term sustainability by saving costs in health care and welfare. Finally, on the societal side, we hope that putting more emphasis on key preventive approaches will enable older people to live longer lives in good health. This means developing more modern, responsive and sustainable health systems that place a stronger emphasis on health promotion and fostering a culture of public health both in the scientific community and the general public.

Why do you want to be part of EuroHealthnet, what are your expectations from the Network?

Joining the Network is part of our strategy to increase visibility at international level. We want to be part of European and international networks that are in line with our mission of contributing to modern and sustainable health systems. We feel that EuroHealthNet is an attractive player in the fields of public health and health equity, which can benefit our national context. 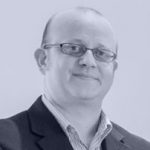 Dr Saverio Stranges is currently Scientific Director of the Department of Population Health, as well as Head of Epidemiology & Public Health Research Unit, at the Luxembourg Institute of Health (LIH). Previously, he was an Associate Clinical Professor of Cardiovascular Epidemiology in the Division of Health Sciences at the University of Warwick Medical School. He has published extensively in the area of chronic disease epidemiology.