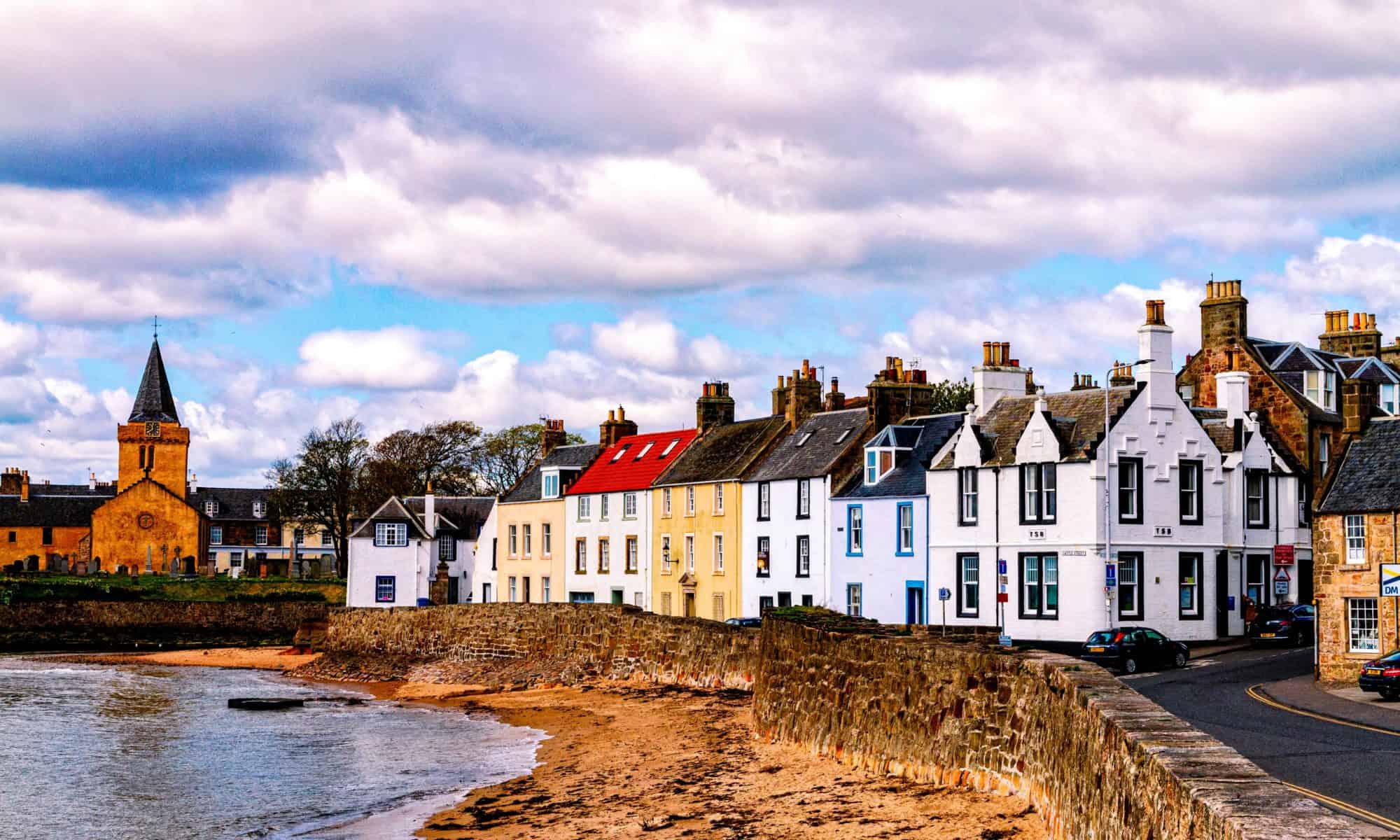 Since the beginning of the pandemic, Public Health Scotland has been supporting measures targeting employment and financial security. It stresses that this could help prevent declining health outcomes now and in the future.

Work and financial security are key determinants of health. In the short term, unemployment and poverty can damage mental and physical health. In the long term they are associated with premature mortality. While employment can reduce these risks, not all jobs protect equally – those in insecure, badly-paid work with little control and excessive demands face worse health outcomes. Jobs and vacancies remain scarce in some places. Even where work is available and can be accessed, it is not always sufficient to protect people from poverty: 61% of working-age adults and 68% of children in poverty in Scotland live in working households. Quality employment and a stable household income that are sufficient to maintain physical, mental and social health, however, are linked to better health for adults and children.

In the UK, a range of employment and income measures were introduced to support the workforce during the initial phase of the pandemic . These included a job retention scheme and specific assistance for the self-employed. Further, £20 was added to universal credit (a payment made to people who are unemployed or have a low income for living costs). Working tax credits saw an increase as well. This gave a financial boost to low-income households.

As governments were preparing to relax health protection measures, Public Health Scotland called for continued employment and income support for those who needed it. This would help minimise impacts on mental and physical health now and in the future; it would also contribute to avoiding a further widening in health inequalities. Additionally, Public Health Scotland provided evidence not just to avert risks, but also to act on new opportunities. This included policy responses, investments, and interventions focusing on financial security and quality employment. Such a response could prevent people from entering or remaining in poverty, address labour market issues, and help create an inclusive economy.

In June, Public Health Scotland presented a list of potential measures that focus on those most at-risk and with least resources. These include:

Additionally, it provided guidelines for these and similar measures. For instance, they should be created in collaboration with the people that they target. Guidelines should also consider the particular vulnerabilities and characteristics of different groups.

One of the measures suggested by Public Health Scotland was to retain the increased  universal credit and working tax credit. While it might seem that the way to reduce poverty is to get people into work, increasing employment in itself is not sufficient. All families claiming working tax credits and 35% of people claiming universal credit already have a job. Another 31% of universal credit claimants have health problems or caring responsibilities. This can compromise their ability to secure and retain jobs. Along with employment, financial security clearly plays an important role in reducing and preventing poverty as well.

Public Health Scotland said that maintaining the increase in universal credit helped to prevent poverty from rising further. Evidence suggests that increasing the incomes of the poorest reduces poverty. It can also narrow the gap in life expectancy and improve mental health and wellbeing. Letting the raise expire as planned for October 2021 would likely result in a decline in the already poor health of unemployed people and low-income families. These are the same groups that suffered the impact of the COVID-19 pandemic particularly heavily.

Retaining the increased benefit levels could improve health now and be an investment in the health of children for decades. By putting health and wellbeing at the heart of policy decisions across areas of economy, employment and health, Scotland can make real progress on national outcomes.

Donna is the Organisational Lead - Income and Work at Public Health Scotland. 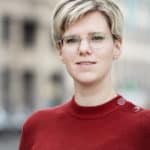 Chantal is a Communications Officer at EuroHealthNet