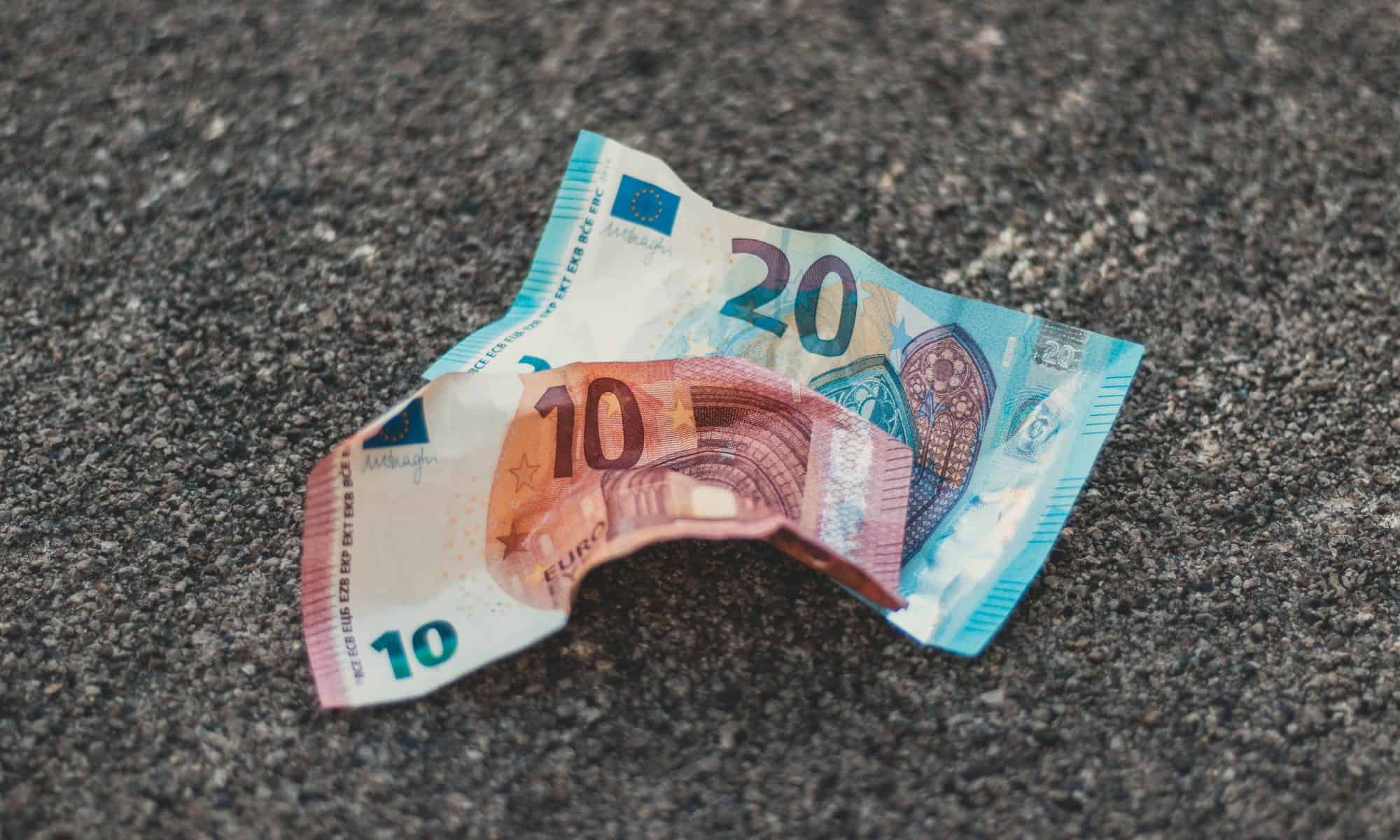 Traditionally, society has turned to the health sector to deal with its concerns about health, health inequalities and disease. But a huge amount of research and data has long shown that the high burden of illness responsible for premature loss of life largely arises because of the conditions in which people are born, grow, live, work and age. By addressing some of our key societal challenges, the recently-launched Social Investment Package could well reveal an unexpected ally for the supporters of cross-sectoral action on the social determinants of health in Europe.

A bit more than a year ago, the European Commission launched its so-called Social Investment Package for Growth and Cohesion, affectionately nicknamed ‘SIP’. The SIP is a non-binding policy framework which seeks to encourage Member States to enhance people’s capacities and support their participation in society and the labour market – a very laudable intention in times of growing economic disparities and social inequalities. Rooted in the challenges posed by an ageing Europe and the aftermath of the worst economic and financial crisis in our lifetime, the package unsurprisingly calls for more effective and efficient spending in adequate and sustainable social protection systems in Europe. It goes further in encouraging investment in people’s skills and capacities to prevent them from slipping into poverty, social exclusion and long-term unemployment. Finally, the package urges the development of social protection systems that respond to specific needs arising in life, from childhood, youth and the transition from school to work, parenthood, from the beginning to the end of one’s career to old age. 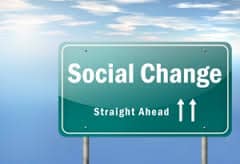 In many ways, the objectives presented in the SIP echo the priorities of the salutogenic model of health promotion. According to this model, health arises not only through the elimination of pathogens and risk factors but also by understanding the process leading people in the direction of the positive end of the healthy/disease continuum. It emphasises the success and not the failure of individuals, and searches for the foundations of positive patterns and assets for health as opposed to the foundations of negative outcomes. The philosophy behind this approach is well reflected in the WHO Ottawa Charter for Health Promotion, which defines health promotion as the process of enabling individuals and communities to strengthen their health potential by increasing control over the determinants of their health, therefore making good health a tool for active and productive lives. In addition, the values of equity, participation and empowerment, at the core of the European social model, are also central elements of the salutogenic approach and its perspective on health.

In the light of these shared interests, health promotion converts into a cultural, social, environmental, economic and political process and a potentially powerful tool for the achievement of the EU objectives of growth and cohesion. Equally, implementing the SIP guidelines could help bridge the expanding gap of health inequalities between and within European countries. When describing the salutogenic model he had invented, Professor Aaron Antonovsky used a metaphor: We are all, always –he said – in the dangerous river of life. The twin question is: how dangerous is our river? How well can we swim? The Social Investment Package could help answer parts of these important questions.

In February 2014, inspired by the launch of the EU Social Investment Package in 2013, EuroHealthNet member the Slovene National Institute for Public Health identified healthier ageing as a priority among the economic recommendations the state needs to address. Within a year, an innovative project partnership has been formed with EU funding support, with vital leadership from officials from both the Ministry of Health and the Ministry of Labour, family, social affairs and equal opportunities. With Ministerial involvement, a major national conference is taking place on St Valentine’s Day at Brdo pri Kranju to highlight how actions on retirement, social inclusion, healthy living, disease prevention and affordable care can benefit citizens. Leading EU officials from Health and Social Policy Directorates will take part, as well as National Institute Deputy Director Ada Hočevar Grom and EuroHealthNet Managing Director Caroline Costongs. 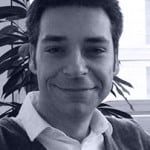 Stecy's role is to manage and develop the European Platform for Health and Social Equity (PHASE) as an advocacy and action-oriented body for EuroHealthNet members plus a wider range of partners from relevant fields willing and able to work on addressing the wider determinants of health. Through active liaison, intelligence gathering and analysis, reporting and advocacy, the objective is to positively contribute to the achievement of the EU2020 Strategy objectives, the fight against social and health inequalities and the implementation of the Social Investment Package which provide a framework to mainstream health in other policies via the development of integrated approaches. In addition, Stecy Yghemonos manages the EuroHealthNet’s work plan in the framework of the EU Programme for Employment and Social Investment programme (EaSI).