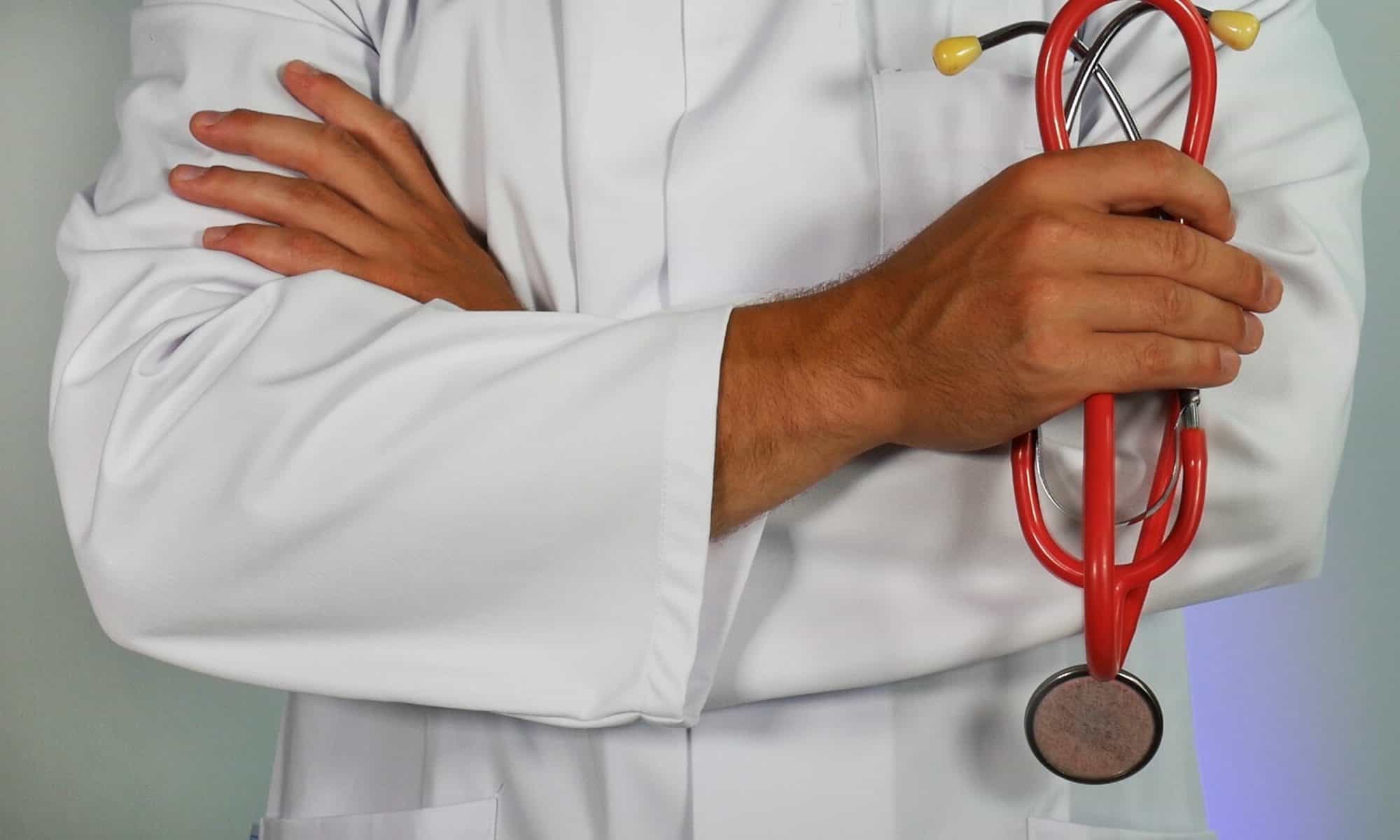 The first National Health Examination Survey 2013-2016 (INSEF 2013-2016) is currently ending its field phase with 4200 persons having been surveyed throughout the country. The main report is planned to be presented by the end of the first semester of 2016 during a conference to be held in Lisboa (www.insef.pt).

INSEF is a part of a larger project entitled “Improvement of epidemiological health information to support Public Health decision and management in Portugal. Towards reduced inequalities, improved health, and bilateral cooperation”.

This project is led by the National Institute of Health Doutor Ricardo Jorge (INSA), a public institution within the Ministry of Health. The close partnership between the central team at INSA, the Norwegian Institute of Public Health (NIPH), the 5 Regional Health Administrations (ARS) and the Regional Health and Social Affairs Offices (SRAS) of the Autonomous Regions of the Azores and Madeira has been essential for the progress of the project.

INSEF is an epidemiological cross-sectional prevalence study that has been planned and prepared since 2010. From its early stages, it has gathered political and institutional commitment to ensure long-term financing of the project. This nation-wide project is funded at 85% by the Financial Mechanism of the European Economic Area 2009-2014 through an EEA Grant and implemented between 2014 and 2017. INSA is the Project Promoter and the Central Administration of the Health System (ACSS) is the Program Operator in Portugal.

The aim of this project is to design and implement a National Health Examination Survey (INSEF) that contributes to improving the health of the Portuguese population, by supporting health observation, monitoring and evaluation of the National Health Plan and Programs and, at the same time, provide representative data and biological samples for fostering Public Health research in Portugal.

The building of Capacities of the teams from the regional public bodies of the Ministry of Health (Regional Health Administrations) is one of the aims of the project, and this has been achieved through involvement of officially designated focal points and regional teams in all phases of INSEF.

The Executive team at INSA is led by a researcher from the Department of Epidemiology. An experienced project manager and 7 other persons have been specifically hired to work on the preparation of the questionnaire, manuals, documentation and training of field-work teams, and statistical analysis of INSEF. Field preparation started in 2014 with the aim of collecting data in 2015. This preparation phase followed the experience gained from participation of INSA in the European Health Examination Survey pilot (EHES). The informed consent form includes authorization of participants to be contacted in the future and to link individual data obtained through INSEF with morbidity and mortality registry data. This allows for future observations of the cross-sectional selected sample, as well as its inclusion in future longitudinal studies.

The target population of INSEF consists of all individuals aged between 25 and 74 years having lived in the Portugese mainland and autonomous regions for more than 12 months, who are non-institutionalized and who can take part in an interview in the Portuguese language.

The desired sample of the INSEF 2015 was set at 4200 persons using a stratified two-stage cluster sampling design. The Primary Sampling Units (PSUs) were the geographic areas corresponding to the catchment areas of Health Centres (HCs) of the National Health Service (NHS). HCs were stratified by region and type of urban area (TUA) (rural and semi-urban versus urban). The Secondary Sampling Units were the individuals registered in the National Register of Health Care Users in the selected HCs/PSUs.

The parameters measured through physical examination are: blood pressure and anthropometric parameters (height, weight, and waist and hip circumference) and each participant in the INSEF donated a blood sample, which allows the measurement of biochemical parameters and storage of DNA, and of the remaining serum and plasma.

The project protocol of INSEF was submitted and approved by the Portuguese National Data Protection Committee and the ethics committees of INSA and of the seven regions. Rules for use of data and biological materials will ensure that INSA teams will be present in all projects so that INSEF also contributes to fostering research at national level. This use of INSEF products will follow strict rules coming from experience of the NIPH, EHES reference center and EHES network and from the working group that has been in place at INSA since 2012 looking at ethical, legal and logistic issues of the several biological collections that exist at the Institute.

At this stage, INSEF 2015 has enrolled in the study 1989 participants (interview, physical exam and blood samples collection completed). This is the first indicator that the work led by the National Institute of Health Ricardo Jorge, in close cooperation with all 7 regions in Portugal and the Norwegian Institute of Public Health, has been successful.

The next phase is not less demanding as the objective is to deliver comprehensive health reports that make a difference in highlighting health inequalities among the Portuguese population. Stratification variables are thus essential and classical demographics, education and occupation will also be analysed throughout the reports.

The Health Regions and the Norwegian partner will also be involved in this phase as the aim is to ensure that the structure that has been set up is sustainable and can be prolonged over time to start planning for a second phase of re-examination or follow-up, hopefully in 2020, bringing even more gains to the health of the Portuguese. 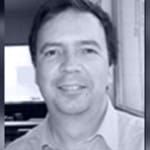 Carlos is a Senior Public Health Medical Doctor, Head of the Department of Epidemiology of the Instituto Nacional de Saúde Doutor Ricardo Jorge (INSA – National Institute of Health), and the researcher responsible for INSEF.