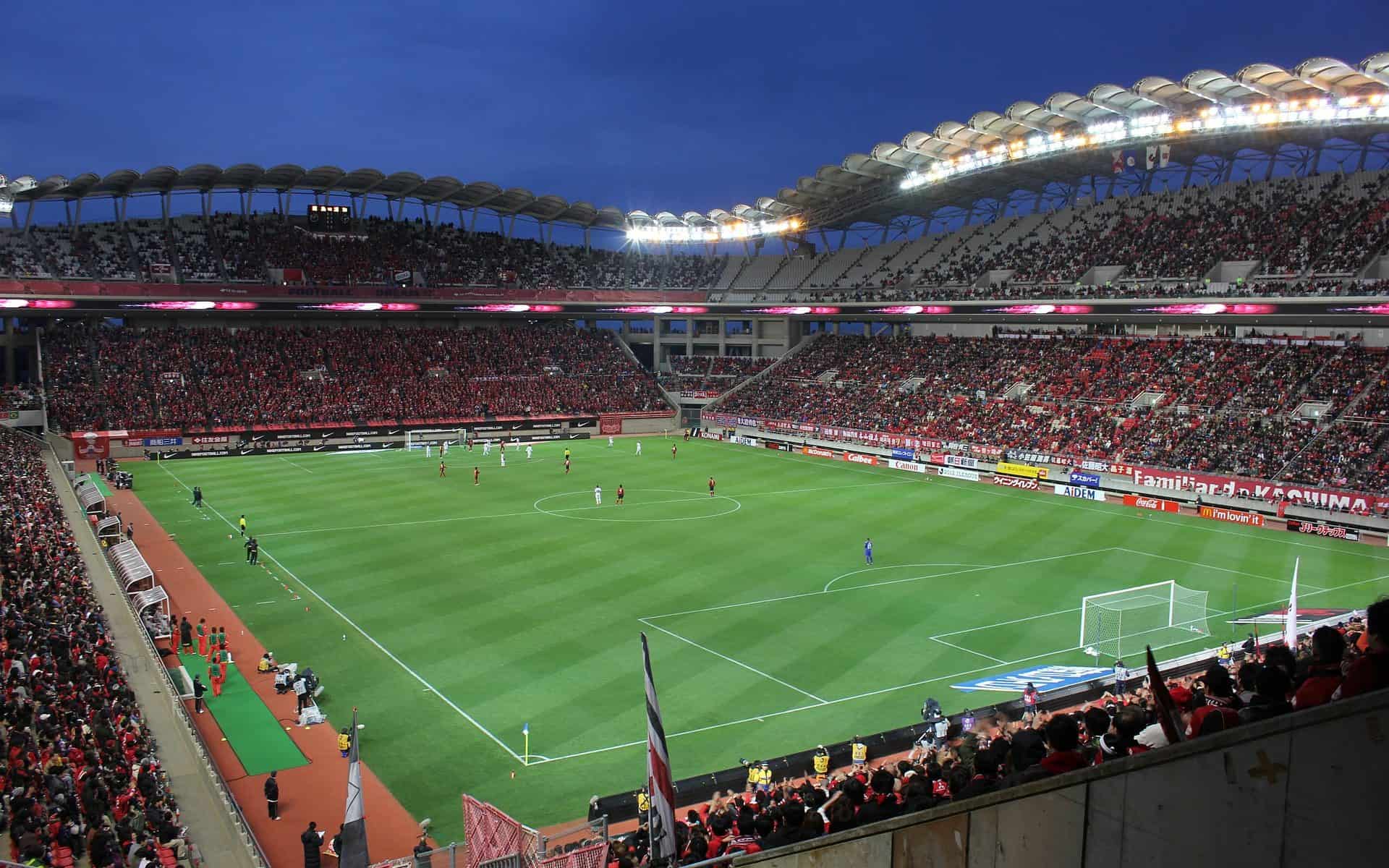 Over 20 million people attend professional football matches across Europe each week, which usually take place in semi- enclosed venues which are not always covered by smoke-free legislation. Healthy Stadia has therefore been developing new ways to protect people in the absence of legislation

Building on research showing that in 2014 that only 10 of UEFA’s European countries had football stadia operating completely smoke-free policies, Healthy Stadia worked with UEFA, the World Heart Federation and stadium operators to develop new guidance materials for clubs, multi-purpose stadium operators, and governing bodies of sport to assist in the development and enforcement of strong tobacco control policies.

Building on these guidelines, Healthy Stadia worked with UEFA to implement its’ ‘No Tobacco’ policy at the 2016 European Football Championships (EURO 2016) as a means to  protect all stadium users against the dangers presented by tobacco use and second-hand smoke. The policy regulated smoking inside stadiums, and prohibited the sale, promotion, and advertising of tobacco and e-cigarette products within the perimeter of host stadia.

With such a robust tobacco control policy, it was inevitable that there would be some barriers to overcome in delivery- notably how to implement such a comprehensive policy in a country with relatively weak tobacco control legislation. In planning the implementation it was necessary to consider:

UEFA took the strategic decision to maximise communication of the policy to fans both pre-tournament and at host venues on match days, whilst taking a ‘soft approach’ to the communication and enforcement of the policy at matches through a cohort of 110 specially trained Respect Your Health (RYH) volunteers.

Healthy Stadia developed an online training programme to help RYH volunteers and stewards understand and communicate the benefits of the policy to fans and staff. It also organised a ‘train the trainer’ programme for the tournament’s five Sustainability Managers, which gave them the skills and materials to give face-to-face training to volunteers. Managers showed volunteers how to use yellow and red information/enforcement cards on match days to enforce the policy and resolve conflict. Stadium stewards also received situational briefings from operations staff at each venue to support RHY volunteers enforce the policy at matches.

Distributing the yellow and red cards were the primary enforcement tool for volunteers and stewards. A positive, non-confrontational tone was used when distributing the cards to smokers and explaining the dangers of second-hand smoke; the vast majority of interactions resulting in smokers extinguishing their tobacco products immediately, often with good humour and an apology. The distribution of cards, and the notes on the location and type of product used, helped sustainability managers and Healthy Stadia monitor policy implementation and reprioritise volunteer placement strategies before the venue’s next fixture

In addition the work of the volunteers, a joint No Smoking and No E-cigarette pictogram was widely displayed in all host venues, particularly in smoking hotspots. The no tobacco policy was also communicated though:

The policy was largely well observed by all fans across host stadia, responding well to interventions by RYH volunteers, and cooperating with requests to extinguish or ceasing use of products and apologising for breaching the policy. RYH volunteers reported that smokers were in the vast minority amongst supporters and a combination of the communications campaign, stadium signage and interventions by volunteers discouraged the use of tobacco products throughout the 10 host stadia, thereby protecting against exposure to second-hand smoke. Key learning for future UEFA tournaments includes: further training for security staff on policy enforcement; greater levels of buy-in from senior operations staff on the benefits of implementing a tobacco-free policy; and, adoption of a number of designated smoking areas that are placed in external, out of site positions, for use by fans at half-time.

It is particularly pleasing to report the success of the programme given that it was implemented with a ‘soft approach’ surpassing tobacco control legislation applying to stadia in France.

Implemented at a tournament attracting fans from 24 different nations mostly without tobacco-free stadium policies amongst heightened security concerns, the No Tobacco policy at EURO 2016 should be held up as a significant success story. It provides a strong case study for future mega-events.

It is anticipated that the operation of a No Tobacco will inspire more venues to adopt similar protective policies. Healthy Stadia is now using a combination of good practices from EURO 2016 and its Tobacco-Free Stadia Guidelines to work with stadium operators, football clubs, and wider stakeholders to advocate for tobacco-free policies to be adopted at domestic matches.

Whilst the No Tobacco policy at EURO 2016 should be regarded a success, it will still take many years of sensitisation amongst fans, staff, and even national associations to embed comprehensive levels of compliance with smoking restrictions at UEFA’s flagship tournament.  However, the lessons learned in 2016 will further enhance implementation of a tobacco-free policy at future editions of the EURO, protecting the health of all stadium users against second-hand smoke, and breaking links between football and tobacco.

European Healthy Stadia Network CIC (Healthy Stadia) is a public health NGO based in the UK with associate organisations in another 13 European countries, working with amateur and professional sports clubs, governing bodies of sport and local government agencies to develop sports clubs as health promoting settings. In addition to developing guidance documentation, toolkits and undertaking bespoke ‘Healthy Stadia Assessments’ with clubs, Healthy Stadia also shares examples of current good practice amongst its membership of 200+ stadia, and advocates on key public health issues within sport e.g. healthier stadium catering. This article will focus on some of our current work in partnership with the World Heart Federation and UEFA (European governing body for football) on establishing smoke-free sports venues across Europe. 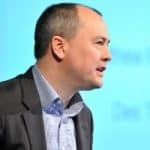 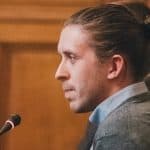