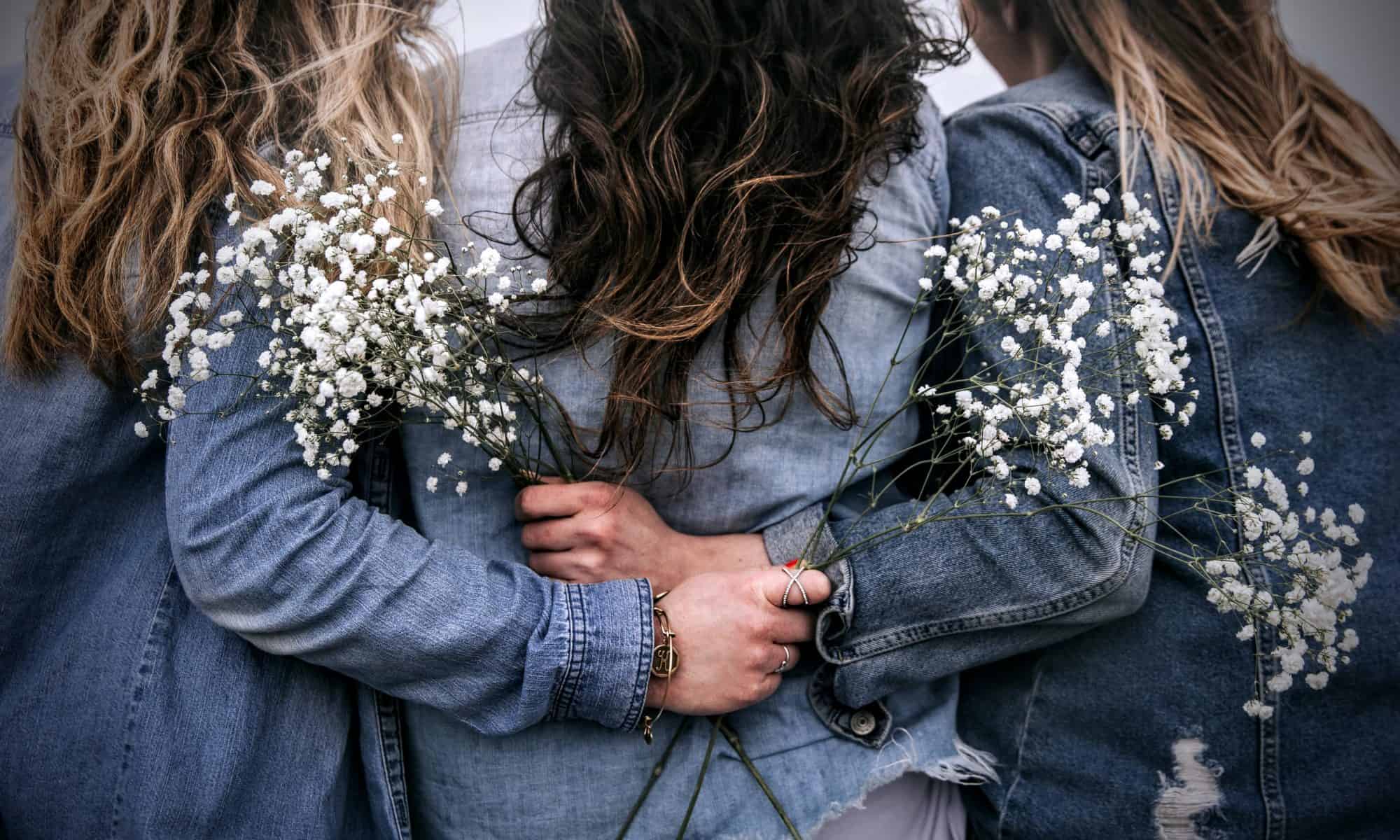 A successful project to reduce the risk of sexual exploitation of young people uncovered a troubling problem: many young people with learning disabilities or autism were not receiving sex education, and those who were, were getting the wrong kind. A new peer-learning programme has now been developed, hand in hand with those who’s educational needs were previously not being met. SAFE – Sexual Awareness for Everyone – workshops, run by and for young people, cover sexual health, safety and many other aspects of sexuality.

Volunteering Matters is a national charity in the UK that develops and delivers high impact volunteer-led solutions in response to some of the most difficult challenges facing individuals and their communities today. We engage more than 30,000 volunteers and 103,000 beneficiaries every year through 180 active programmes across country.

From our Gwent (Wales) office we ran a very successful lottery-funded project called ‘Sex matters too’ in which we organised workshops to reduce the risk of sexual exploitation.  This was done in collaboration with the local health board,  Aneurin Bevan and targeted young people in schools, colleges, and the community, The workshops covered issues such as healthy relationships, internet safety, consent and sexual health. We had quite a few volunteers who have a learning disability or autism and were really keen to volunteer on the project but felt that it was not inclusive or accessible to their needs. On further discussion it became clear that young people who did not attend a main stream school would not have had any sex education, and if they did attend main stream school the information they received was not in a format or learning speed that they could engage with.

It was clear there was a need for this and the volunteers, with our support, completed a small funding application to run a pilot and came up with the name SAFE – Sexual Awareness for Everyone. Through focus groups they helped us design and develop easy-to-read resources and ran the first workshops. These were a complete success and it became very clear that this peer-led model was having a really positive impact on the groups we were working with. We ensured the workshops were interactive and fun, and the peer support empowered the participants to help themselves. Participants and volunteer leaders  can relate to one another which helps develop lifelong skills.The peer volunteers provided learning opportunities through role modelling as a means of transferable knowledge in relation to relationships and sexual health. This model also delivers measurable outcomes for the peer volunteers themselves, or SAFE Champions as we call them! It can increase their confidence, knowledge, and skills – and has a positive impact on wellbeing.

Using the evidence we gathered from the pilot we successfully applied for funding for a three-year SAFE project for young women aged between 16 and 35 with learning disabilities or autism across the county of Gwent. The funding comes from the from the ‘Tampon Tax Fund’. This UK government fund is equal to the estimated amount raised from VAT on sanitary products, and is used for charities that support women and girls, particularly those affected by violence and domestic abuse.

In September 2017, SAFE started to offer workshops. This was immediately taken up by the Independent Living Skills (ILS) Departments in colleges and special education schools, plus community groups and day centres. We also started working with health and social care learning disability departments and set up a referral pathway, and then make groups up from these referrals across the Local Authority areas. To date we have recruited 35 volunteers who have co-facilitated 120 workshops to 316 participants. Along with the volunteers we have further developed our resources in fully accessible formats and toolkits to cover areas such as sexuality, giving participants the space and understanding to explore their identity, personal hygiene during menstruation and hate/mate crime. We developed pre- and post- workshop forms to measure how much participants learned.A lot of learning comes from being in a group of young women with similar experiences and of being able to positively reframe their perspective as those with a disability as a sexual being, with the same needs and rights as the rest of society, along with increasing their knowledge on appropriate relationships and sexual health.

With this funding we now have another member of staff and male peer volunteers which allows us to deliver mixed or single sex workshops. We are extremely proud of our volunteers – they are inspirational and fantastic role models. We held a recognition event called ‘Voices that matter’ to showcase the work that our SAFE Champions have done in their local communities, and reward them with certificates and awards for their volunteering. The volunteers have made a video on their rights to a sexual life that has been shown at a conference in Brussels for young people, there was also a film commissioned by Children in Wales were our volunteers demonstrated the resources needed to stay safe and this is going to be used as part of a toolkit for all Social Workers across Wales in the form of an app on their phones.

The project was shortlisted in the National Diversity Awards 2018 out of 25,000 nominations in the gender category, we didn’t win but it was a great honour and testament to the volunteers who make this project the success it is. 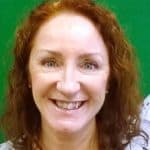 Mandy is the Volunteer Manager at Volunteering Matters. She joined Volunteering Matters in September 2017 to lead the SAFE (Sexual Awareness for Everyone) Project, having worked all her career with voluntary organisations, she was keen to work for a project that gives equality of opportunity to those who may have previously experienced barriers or felt excluded.