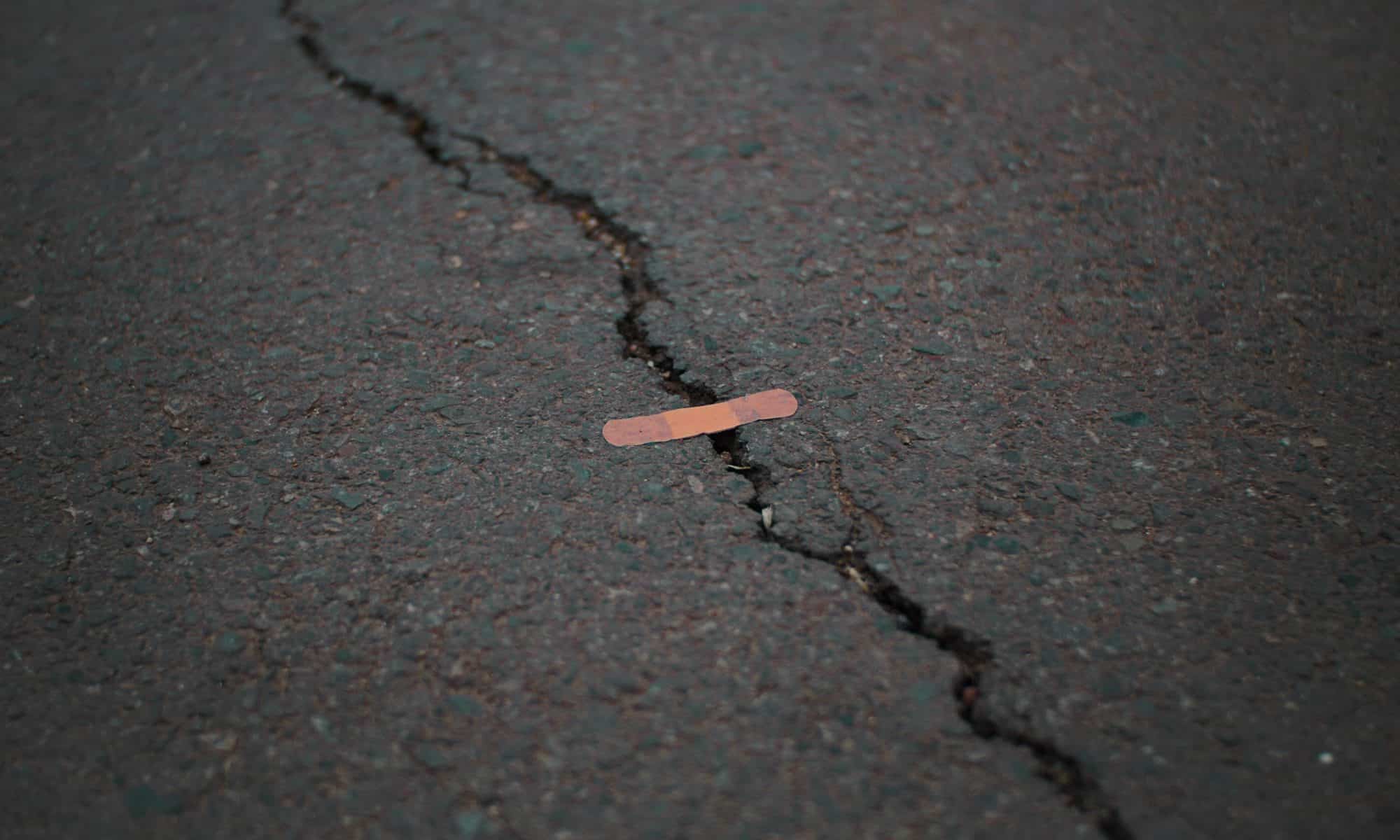 Interpersonal violence is a problem everywhere in Europe. For many, lockdowns have made their situations worse. In Tuscany, Italy, many different services are coming together to prevent and treat interpersonal violence to improve the health and wellbeing of everyone involved. This is how they work together.

In Tuscany, the system of prevention and counteracting violence is based on local anti-violence networks. These networks include anti-violence centres, municipal social services, the police, provincial school offices, judiciary services, and other actors of the social sector. Recently, networks have also been integrated with centres for perpetrators of violence. The aim of this is rehabilitating them and preventing potential violent acts in the future. The networks have put in place multidisciplinary and integrated approaches to support women and their children efficiently and alleviate potential psychological traumas.

Anti-violence centres play a key role within the networks. Tuscany has 23 centres, including shelters (i.e. low-profile and secret-address facilities), where victims of violence can find protection. Many of these anti-violence centres were set up between 1990 and 2000. They are run by voluntary and non-governmental organisations. Their aim is to prevent and fight gender violence, either through the empowerment of women or, in the most serious cases, through shelter. Anti-violence centres offer specialised services: hosting, listening, psychological support, legal advice, support for reintegration paths into work, and housing support.

Through advocacy activities exerted by the centres, Tuscany was the first region to adopt legislation on gender-based violence, which recognised it as a violation of human rights. This led to the additional allocation of resources allocated to support the anti-violence networks. It increased further after 2013, when Italy transposed the Istanbul Convention into its national legislation.

How are they funded?

Nowadays, funding is allocated from the government every year among the regions to support anti-violence networks and shelters. This is further complemented by the regions, at least in Tuscany, which allocate additional funding at local level. The region also fosters coordinated action among the different activities to improve efficiency among the actors.

The provision of resources has been intertwined with cross-sectoral activities to enhance cooperation among the different actors involved in the anti-violence networks.

Different actors are obliged to co-design the actions to be carried out at territorial level between the public and private sectors.

These are then accompanied by the provision of a specific section dedicated to the theme of gender-based violence within the social, social-health and health planning of institutions at local level.

The results led to the creation of the ‘Regional Coordination Committee for the prevention and fight against gender-based violence (Comitato regionale di Coordinamento sulla violenza di genere)’ in 2016. The committee is made up of the members of regional parliament which are responsible for equal opportunities, social protection, healthcare, education and training, but also representatives of the anti-violence centres, municipalities, “Aziende Sanitarie” (non-profit entities and networks, namely the Pink Code network1), centres for perpetrators, law enforcement authorities, regional school offices, trade unions and more.

What has been achieved in the last years?

Recent years have been successful with:

Progress has also been made with efforts to prevent violence with:

The importance of a multidisciplinary and integrated approach

To be effective, policy must be based on evidence and data. The Regional Social Observatory monitors the system; it collects data on the activities of anti-violence networks, shelters, hospitals, centres for abusers, providing a picture of the phenomenon that is unparalleled in Italy, at least until now. The implementation of a national information system is currently underway.

The system of prevention and fight against gender-based violence in Tuscany is based on local anti-violence networks. This includes those involved in various actors, such as the anti-violence centres – at the heart of it, municipal social services, local health companies, law enforcement agencies, school offices, judiciary, centres for perpetrators of violence and other third sector actors.

The concept of networking underscores a multidisciplinary and integrated approach. On the other hand it determines the need for constant action to direct, monitor, coordinate and support.

Gender-based violence is a phenomenon that needs coordinated responses where it occurs. Response needs to facilitate the gradual exit of women from the role of victim. It is also a phenomenon that is unfortunately structural and rooted in society This determines the need for educational and cultural actions that can help – in the long term – to prevent its onset.

In 2019, EuroHealthNet organised an international exchange on approaches to addressing interpersonal violence. A summary of the practices discussed can be found here.

1The Pink Code was born in Tuscany and then spread throughout the country. The service consists in a “path” dedicated to victims of violence in hospital emergency rooms, where, with an approach based on empathy and confidentiality, an initial assessment is carried out by specifically trained operators and the local anti-violence network activated.

2Although reduced in strength due to recent reforms that led to the partial overcoming and impoverishment of the provinces. 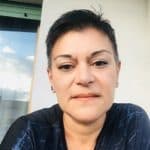 Manager of the Region of Tuscany, responsible for gender policy since 2013. Volpi is also co-coordinator of the interregional technical group on gender violence established within the Conference of Regions and Autonomous Provinces.