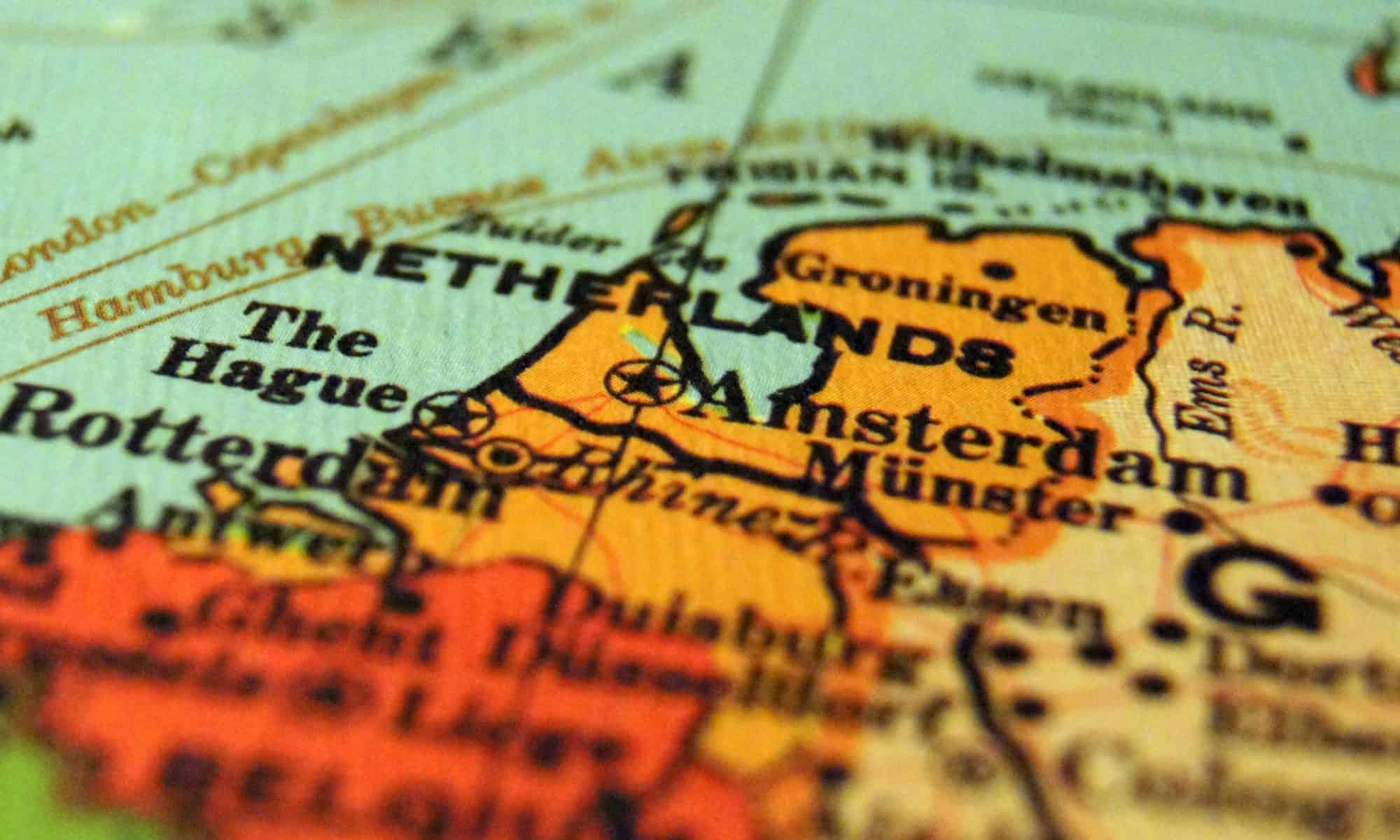 A grassroots-led ‘health movement’ is growing in the Netherlands, stimulated by a collaboration between governments, businesses, and civil society. This ‘National Prevention Program’ emphasises health promotion in healthcare, at home, school, and work. Progress of the Program has been monitored during the whole period. Results show that considerable progress has been made. Due to its success the Program will be continued until 2020.

The National Prevention Program of the Netherlands

In January 2014, the Ministry of Health, Welfare and Sport of the Netherlands launched the National Prevention Program (NPP). This program is a joint effort by six ministries, municipalities, businesses and civil society organisations. The NPP covers five domains: school, work, living environment, healthcare, and health protection. It encompasses a wide range of activities in these domains, from promoting health and preventing illness at home, school and work, and making prevention more prominent in health care, to maintaining the current, high level of health protection. It is aimed at reducing chronic diseases by reversing the trends in six public health priorities (smoking, alcohol abuse, diabetes, obesity, depression and physical activity), and bringing growing health disparities to a halt. The Program consists of laws and regulations, various health programs (financed by the government) and a social movement ‘All about Health’ (Alles is Gezondheid/ AaH). The NPP will be continued until 2020.

The Health programs of NPP are partly financed by the Dutch government.  Municipalities are encouraged to scale up approaches to improve vulnerable people’s health. Schools are encouraged to become a ‘healthy school’, resulting in lower rates of childhood obesity, fewer teenagers smoking or drinking and more young people getting enough exercise. The NPP also targets the workplace; ensuring that employees are fit and stay healthy can be achieved through, for instance, raising awareness of health and safety at work.  To maintain the current high level of health protection and stay alert to new risks, the NPP also encompasses issues as antimicrobial resistance, zoonoses (animal diseases that can also infect humans), changes to the national immunisation programme, food safety and hearing damage.

Social movement “All about Health …”

The AaH initiative aims to create a social ‘health movement’ among equal participants in society, business, communities and governments at multiple levels with long term health goals. To become a partner of AaH one has to sign a ‘pledge’: ‘a public statement by which an organization expresses commitment and an active contribution to the realisation of the NPP-Health goals by conducting specific focused activities’ (www.allesisgezondheid.nl).  The Government takes a non-hierarchical role and partners are primarily responsible. Low and limited requirements for participation helps to make sure that, within the general health ambitions, partners can develop their own goals and activities.

The final update was published in February 2017. The process indicators on the health programs showed that many of the health programs have reached their goals, with notable progress in schools. The indicators showed for instance, that at the end of 2016, 1065 schools have become a ‘Healthy School’ overreaching the target of 850, and 70 ‘Healthy School Squares’ (target was 70) have been developed.

Progress has also been made in other settings. Nearly 1,000 sports clubs are currently working on a ‘Healthy Sport Canteen’, exceeding the target of 600. By the end of 2016, 116 municipalities were affiliated with Youth at a Healthy Weight (Jongeren Op Gezond Gewicht/ JOGG), a program to prevent obesity among young people. This means that potentially, around 832,000 children could be reached. In addition, the Language For Life programme of the Reading & Writing Foundation (aiming to improve reading and writing skills) has expanded to the whole of the Netherlands and significantly increased the number of students (15,000 in 2015 and 38,000 in 2016). In 2016, 167 companies and organisations developed activities to reduce working stress; far more than the years before.

Indicators showed that the AaH movement also made good progress. Companies and institutions made agreements and jointly take action to make the population healthier and more vital. In 2016, 45 new pledges were signed, in which parties commit  themselves to focused and concrete activities. At the end of 2016 there are in total 309 signed pledges (see figure 1). These are increasingly multi-party partnerships. The most frequently pledged priorities were physical activity (120 pledges) and healthy nutrition (see figure 2). The range of pledges varies; 50% of the companies and institutions concerned estimate to reach more than 1000 people and 25% even more than 10,000. More results are available on the Alles is Gezondheid.nl.

The monitor shows that considerable progress has been made both by the health programs and the AaH movement of NPP.  Furthermore, it seemed that periodic monitoring of the progress stimulated the stakeholders to reach their goals. 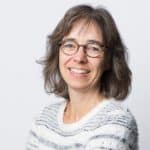 Cathy is a senior nutrition scientist and toxicologist at the Dutch National Institute for Public Health and the Environment (RIVM). 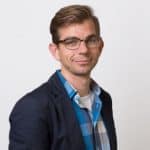 Matthijs is the head of the Centre for Nutrition, Prevention & Care at the National Institute for Public Health and the Environment (RIVM).