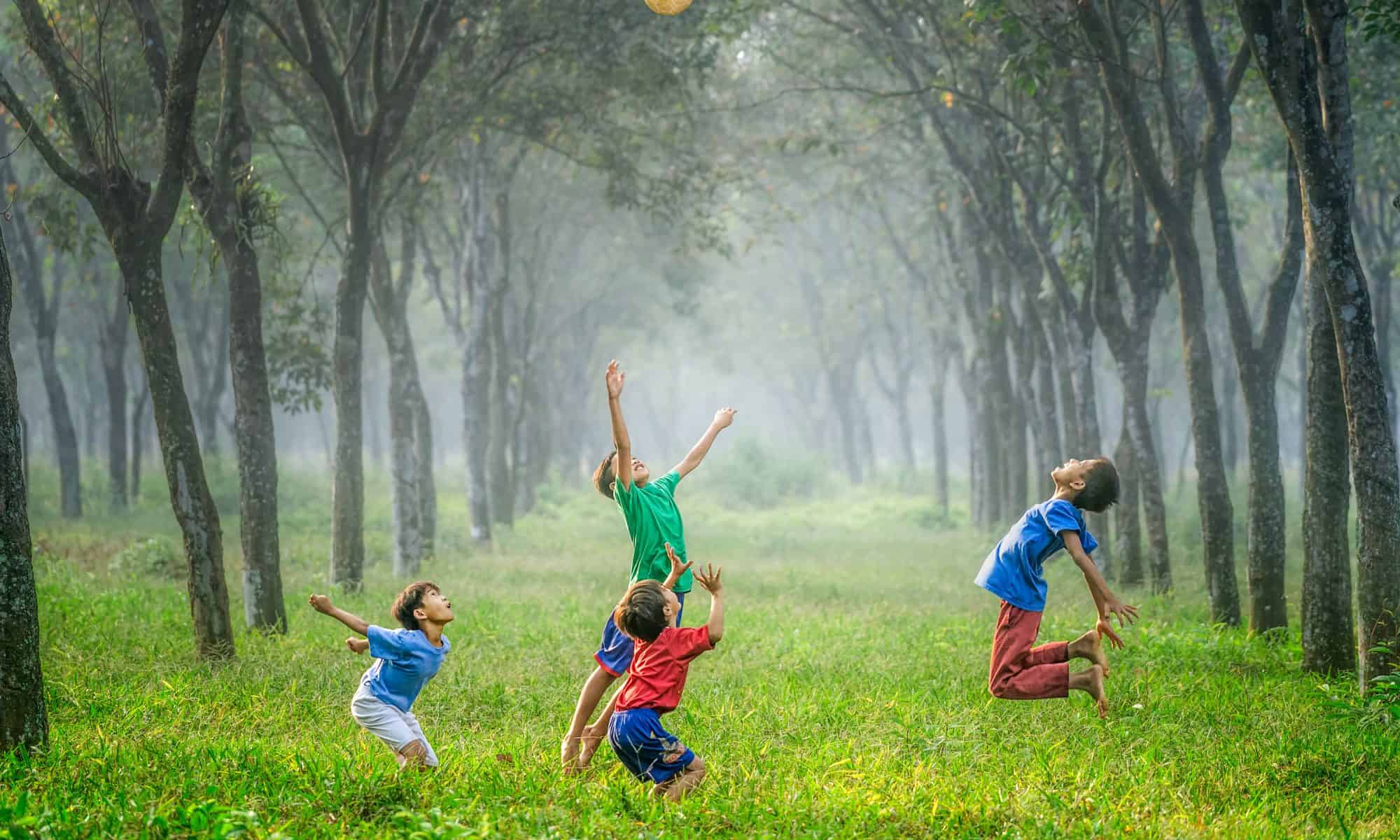 The Institute of Public Health in Ireland (IPH) report, Longstanding Health Conditions among Three Year Old Children in the Republic of Ireland in 2011, shows that 15.8% of three-year-olds in Ireland – about 11,000 children – have at least one serious longstanding health condition.

The report is based on a systematic analysis of data from Wave Two of the Infant Cohort (three-year-old children) of the Growing Up in Ireland National Longitudinal Study of Children (GUI).

The report deals with five common serious conditions that were reported by carers including ‘longstanding illness, condition or disability’, diagnosed asthma or asthma symptoms, diagnosed eczema / skin allergy, sight problems that required correction and hearing problems that required correction. Children with these conditions can have poorer quality of life, poorer social and emotional development, and poorer educational achievement. Knowing the characteristics of children with these conditions helps us develop policies and plan services for children and their families.

To access the report Longstanding Health Conditions among Three Year Old Children in the Republic of Ireland in 2011, click here.

The Institute of Public Health in Ireland (IPH) promotes cooperation for public health between Northern Ireland and the Republic of Ireland by:

For more information on the Institute of Public Health in Ireland (IPH), click here. 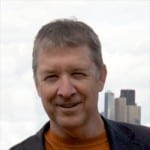