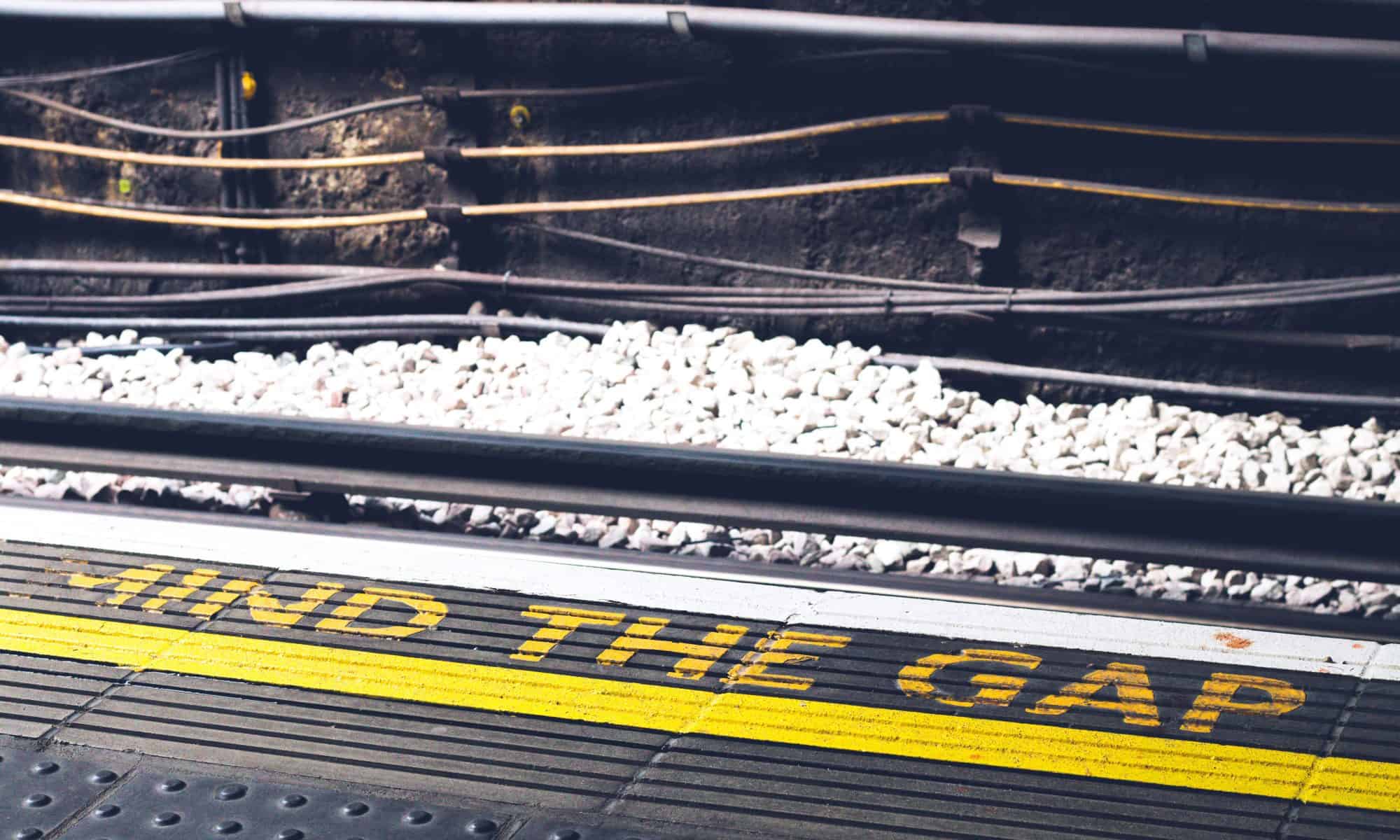 A healthy population is one of any nation’s most important assets. We have known for a long time that not everyone has the same opportunity to access the things they need to lead a healthy life, such as good quality work and safe secure stable housing. Now we can see that the COVID-19 pandemic is replicating and exacerbating deep-rooted health inequalities. Without concerted action, this health crisis will also become a health inequalities crisis.

The UK picture before the COVID-19 pandemic

The original Marmot review published in 2010 was a seminal moment in the study of health inequalities in England. It showed striking differences in health outcomes between people living in the least and most deprived communities. Ten years on, the follow up Marmot report – published by the Institute of Health Equity and commissioned by the Health Foundation – shows that things have got worse, with not enough progress made to address unjust and avoidable differences in people’s health and wellbeing. In the past decade, improvements to life expectancy in England have stalled after almost a century of steady improvement. While the slowdown in life expectancy improvements is widespread among comparable high-income countries, it has been more rapid and severe in the UK than elsewhere. People can now expect to spend more of their lives in poor health than was the case 10 years ago – especially if they are less well off – and there is a 19-year gap in healthy life expectancy between the most and least deprived communities.

The impact of COVID-19 on health and health inequalities

The COVID-19 pandemic has brought health inequalities into sharp focus. While every part of the population has been affected by the current crisis, some communities have been hit much harder both by the virus itself and by the measures taken to control its spread.

Evidence is starting to emerge, for example, of the unequal impact of the shutdown of the economy. For example a recent survey of UK households found that the lowest earners have been worst hit by loss of earnings, with the most severe losses for single parents.

The uneven impact of COVID-19 has also highlighted the inequalities faced by Black, Asian and minority ethnic communities. Recent data shows that some ethnic groups are at much higher risk of dying from COVID-19 than the rest of the population (e.g. Black men are four times more likely to have died of COVID-19 than their White peers).

Learning from the past to improve the nations’ health

One of the key lessons to learn from the past is the importance of joined-up action on the wider determinants of health – the circumstances in which we live, from the support we receive during our early years to our working conditions, housing, and local communities later in life. Improving health and reducing inequalities requires action across the whole of government as well as working with communities and the private sector. That’s why a national cross-government health inequalities strategy, backed by senior level accountability and leadership from the government, is one of the main recommendations of the Marmot 10 years on report. A previous national health inequalities strategy in England, which ended in 2010, was associated with improvements in health inequalities.

Another lesson from the past is that short-term investment decisions can have negative consequences for long-term health. Over the past 10 years of economic austerity in England, preventative and health-creating services were hardest hit by cuts to public spending. It seems likely that those decisions have contributed to poor progress on life expectancy and widening inequalities. There is a real risk that the same pattern is repeated in the wake of COVID-19. As we move into the recovery phase in the coming months, it is essential that the government prioritises longer term preventative investment in health that is targeted in the right places; health-creating areas of spending such as housing and children’s services.

One of the starkest findings of the Marmot report is that regional and socioeconomic differences in health are large and growing. Locally-led, place-based approaches will be vital to create healthy living conditions, as part of the recovery phase. Communities make a vital contribution to health and wellbeing but the Marmot report highlighted that deprived communities in England have seen vital physical and community assets lost, resources and funding reduced, and public services cut over the last decade, all of which have damaged health and widened inequalities. These are some of the communities that are likely to be hardest hit by COVID-19. Genuine and effective involvement of communities in decisions as part of the recovery phase will be crucial. The Wigan Deal in England is an excellent example of a successful approach to community engagement.

The COVID-19 pandemic has presented the UK, and many other countries, with societal challenges not seen for a generation. A huge effort is needed now and in the coming years to avoid this deepening existing health inequalities. Restoring the country to good health and closing the health inequalities gap will require bold action from national government and commitment over the long term to create the conditions for good health. We must seize the opportunity of COVID-19 to set the direction for a healthier future and turn the tide on inequalities. The pandemic could be a watershed moment in creating the social and political will to build a society that values everyone’s health now and in the long term. 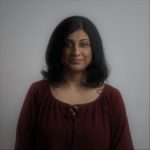 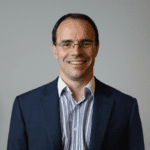 Tim is an experienced public health specialist with experience of working in the public and non-profit sectors in the UK and internationally. He joined the Health Foundation in June 2018 as Assistant Director of Strategic Partnerships in the Healthy Lives team, working to address the wider determinants of health.