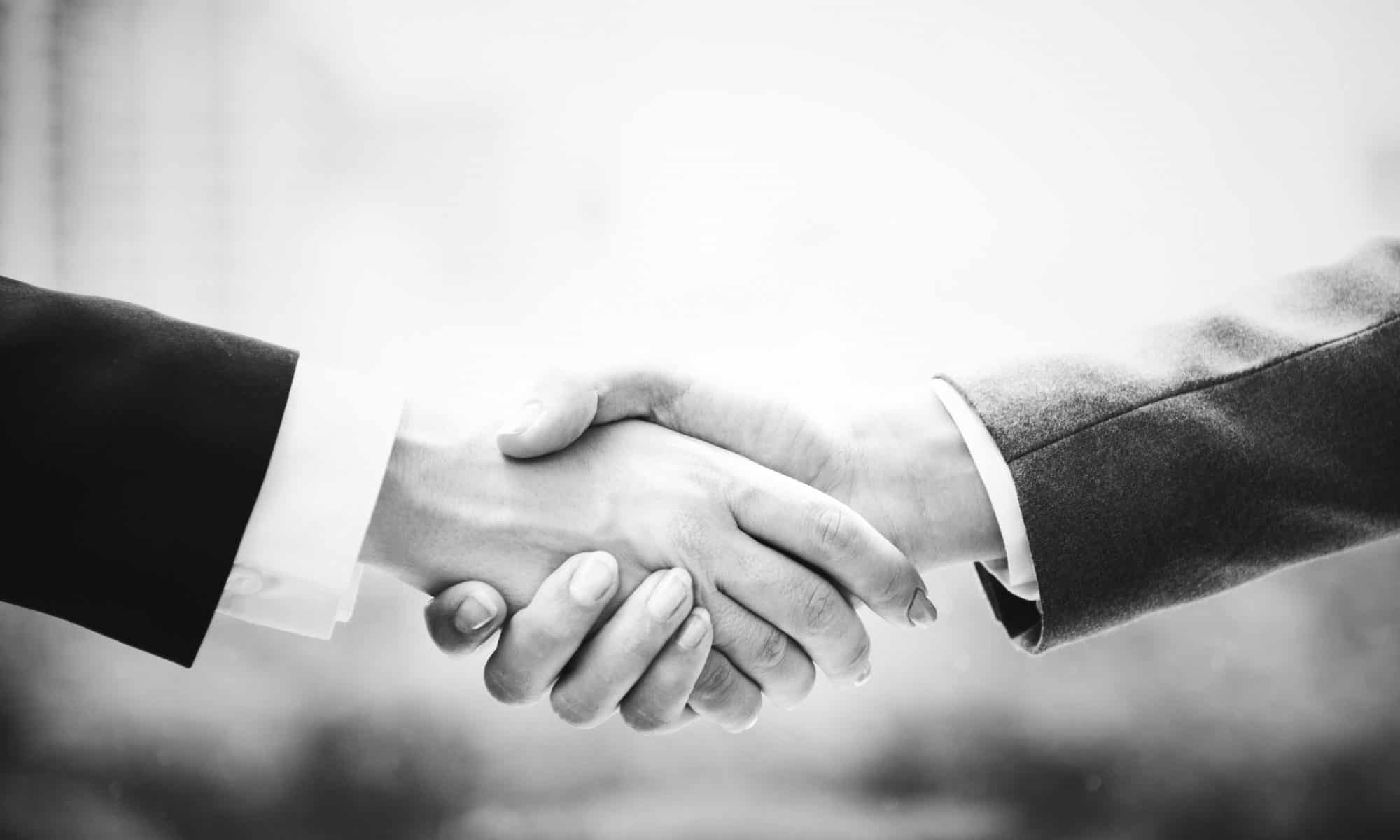 Interest in the topic of health diplomacy has been growing recently. This article describes how health diplomacy has developed, and considers how it links to the sustainable development goals. The new WHO book “Health Diplomacy: European Perspectives”, edited by Ilona Kickbusch and Mihály Kökény (2017) also gives us the chance to explore the topic in more detail.

Health diplomacy, at least in the European context, dates back to a series of international sanitary conferences in the late 1800s. Infectious diseases like cholera were threatening established trade links between European countries, and in order to protect commerce the conferences aimed to standardise international quarantine regulations.

Diplomacy traditionally refers to the representation of national interests amongst the international community, typically conducted in the sphere of foreign affairs. In health, it is no different. As it was 150 years ago, health diplomacy is most needed in the face of global or cross-border health threats. While the ultimate goal may be the same (protecting citizens), it has become clear that health ministries cannot achieve this in isolation and other sectors as well as (non-state) actors need to be involved.

Throughout the 20th century and certainly with the establishment of WHO, the shape of health diplomacy changed somewhat, but the main principles still apply today. The recurring themes in Kickbusch & Kökény’s book are intersectoral and whole-of-government approaches to health diplomacy, which the authors mostly base on ‘health in all policies’ (HiAP) – now more relevant than ever. As Zsuzsanna Jakab, WHO Regional Director for Europe, writes in her Foreword, HiAP is integral to the modern approach to health and health diplomacy.

Health diplomacy takes places between different countries and their governments or representatives. However, it can also be conducted at the national, regional or local level with stakeholders from different sectors. In addition, Health Diplomacy: European Perspectives finds many instances where other actors, such as “international organizations and NGOs, the private sector, public–private partnerships, philanthropists, academics and celebrities” (p.164) join in the discussions.

The recent surge in health diplomacy also brings us to consider its negative effects, such as health cooperation becoming more unstable when health issues enter a more political or politicised context and a (dis)continued support for multilateral health organisations. The book identifies “protectionist trends and ideological divides in Europe” as major sources of negative impact and both sexual/reproductive health & rights and migrant health as the most contentious issues across the continent. Then again, those are also the topics offering the biggest opportunities for Europe to take a leading role in global health diplomacy.

Recently, health diplomacy played an important part in the negotiations for the Sustainable Development Goals (SDGs). The SDGs, inherently linked to the HiAP approach, impose “the need for a more systematic and coordinated approach at home in planning national health policies, as well as the national strategies of donor countries for global health. Health has to be presented not as a sectoral issue, but as an overarching area that builds bridges to key determinants of health, such as education and water”. Health diplomacy can be used to mediate and achieve this. On issues such as the Ebola crisis, the health sector successfully used diplomacy to collaborate with other sectors, e.g. foreign affairs, development and security.

EuroHealthNet’s ultimate goal is to reduce health inequalities. Health diplomacy is and can be helpful in this. The foreword of Health Diplomacy: European Perspectives mentions the unequal distribution of wealth in terms of money, power and resources and states that “health diplomacy’s core goals include more equitable improvement in populations’ health and well-being”. If conducted well, health diplomacy can secure better health outcomes and reduce health threats for all, and thus increase health equity.

Various fora – national, European or global – have time and time again noted that health is a political choice. According to Michaela Told, Executive Director at the Geneva-based Global Health Centre, “Health is a political choice and global health diplomacy is a political process that attempts to reconcile different interests” (p.167). Therefore, while health diplomacy certainly was relevant in the past, it has become clear that it is needed today and its importance will most likely only increase in upcoming decades. Particularly in addressing health inequalities and the SDGs, health diplomacy can play an important factor in achieving these goals, which basically are health in all policies in practice and require the political will at the highest level. 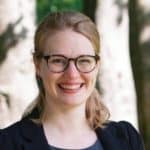 Anna Gallinat is Communication Project Officer in the Information and Communication unit at Eurofound since February 2018. She supports and works across the various teams in the unit to ensure a coordinated and strategic approach in Eurofound’s outreach activities. She also drafts communication outputs on various cross-cutting topics, such as gender, COVID-19 or EU policy.

Previously, Anna worked at EuroHealthNet in Brussels, where she was responsible for communication and project management for EU health-related projects. She has a Bachelor’s Degree in Psychology from the University of Twente in the Netherlands. She is also a graduate in Gender and Media Studies from the London School of Economics and Political Sciences.