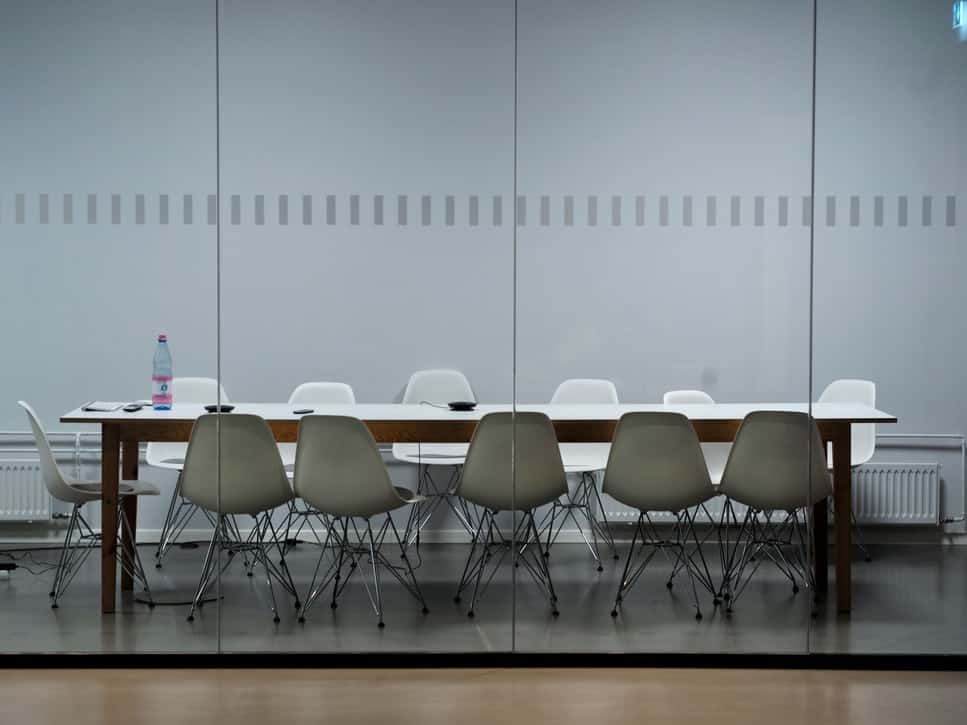 Sex and gender are important determinants of health, but we often lack criteria for effective gender-sensitive work place health promotion. A team at the Austrian Health Promotion Fund are working to overcome these challenges. They have developed 17 criteria and a 62-point checklist for workplace health promotion initiatives.

Sex and gender are powerful determinants of health that also influence employment and occupational health. Different genders might be unevenly represented in some positions within an organisation and experience different challenges to health and wellbeing at work. In order to enable all people to benefit from workplace health promotion (WHP), the gender perspective needs to be central to each phase: planning, execution, and evaluation. Unfortunately, criteria for effective gender-sensitive health promotion in the workplace are largely lacking. Aiming to build on good practices and to identify criteria for effective gender-sensitive WHP, the Austrian Health Promotion Fund (FGÖ), a business unit of the Austrian National Public Health Institute, has collected knowledge on gender-sensitive WHP by analysing literature and good practices, the results of which were published last January.

Why should workplace health promotion be gender sensitive?

The main argument for sex and gender-sensitive WHP is that health promotion activities which are attuned to their target audience are more effective than broad but scattershot approaches. Sex and gender-related WHP is also important to fulfil legal, moral or ethical obligations to provide a work environment that promotes good health for both men and women, as well as LGBTQ+ people. Moreover, there are economic arguments to be made for gender-sensitive WHP as well, as effective, tailor-made measures have the potential to prevent health issues, maximise productivity, minimise sick leave, decrease shortages of skilled workers, and increase the organisation’s competitiveness as an employer. This is particularly important in this period of demographic and labour market change. Equal health opportunities for all genders  is also often mentioned as in a goal in equality policies, such as the UN Sustainable Development Goals, that should be reflected in workplace settings as well.

The research team has conducted a literature review of evidence on gender-sensitive WHP. The choice of which literature to review was based on recommendations by health promotion experts. In order to include real-life examples as well, documentation of five gender-related WHP projects was included. The review led to the identification of criteria, which was carried out according to pre-defined inclusion and exclusion standards. Based on these steps, 17 gender-relevant overarching criteria and 62 checklist questions were defined. When starting a new WHP project, these criteria and questions should be central to every phase of the process.

For one, the gender balance within the organisation should always be acknowledged. In case of an uneven balance, reasons should be considered and solutions for making the positions more attractive and available for all genders should be sought. Such a gender balance analysis should go beyond simply considering the balance in the entire organisation to evaluating gender unbalances in different positions and at different levels as well. To maximise participation of all genders, different motives for participation in WHP activities need to be considered and addressed.

WHP should always start with an assessment of health promotion needs within the organisation in question. Such an assessment should take into account a gender perspective. Surveys and evaluations should systematically include gender-specific categories and inquiries to assess the different burdens and resources that different genders experience, as well as different life situations such as family roles and the amount of care work. It is likely that different genders encounter different health-related issues in the workplace. The factors that cause these differences have to be identified and it needs to be determined whether these factors are biological (not changeable) or social (changeable). Once that has been established, suitable and gender-sensitive solutions need to be sought.

The gender perspective should also be reflected in the objectives set for health promotion in the workplace. While shared objectives might sometimes be appropriate, often objectives are more effective when they are gender-specific, gender-sensitive, and detailed to allow proper evaluation.

When considering possible interventions, the positive and negative impact in general as well as on the different genders should be considered. Specific measures should be planned for all genders, except when there is evidence that general measures can be effective. For the implementation of the measures it is advised to work with professionals which are trained in gender sensitivity WHP.

For the evaluation of the success of health promotion measures in the workplace, it is essential to use methods and instruments that bring a gender-sensitive approach. One of the key questions to address is whether the success of the measures has brought positive results for all genders and if there are any gender-specific results. All findings and learnings need to be well-documented, from a general as well as a gender-specific perspective, to facilitate improvement of future measures. For each step, its differences and similarities should be transparently reported.

Gender-related health outcomes and inequalities are linked to the structural determinants of health; structural, social and economic factors will always have an impact on workplace health promotion. These wider circumstances should be given greater consideration in future WHP projects.

The German publication (with an English summary) is published by the Austrian Health Promotion Fund and can be downloaded here. 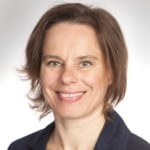 Sylvia Gaiswinkler works at the Austrian National Public Health Institute in Vienna. She is the researcher and author for the 1st Austrian Gender Health Report with a focus on depression and suicide, published by the Ministry of Labour, Social Affairs, Health and Consumer Protection in 2018. She also leads the National Focal Point for Women´s Health and is the strategic process manager for the implementation of the Austrian Action Plan for Women´s Health. As a sociologist her interests concern socio-economic effects, and the factor of sex and gender, on health and wellbeing.