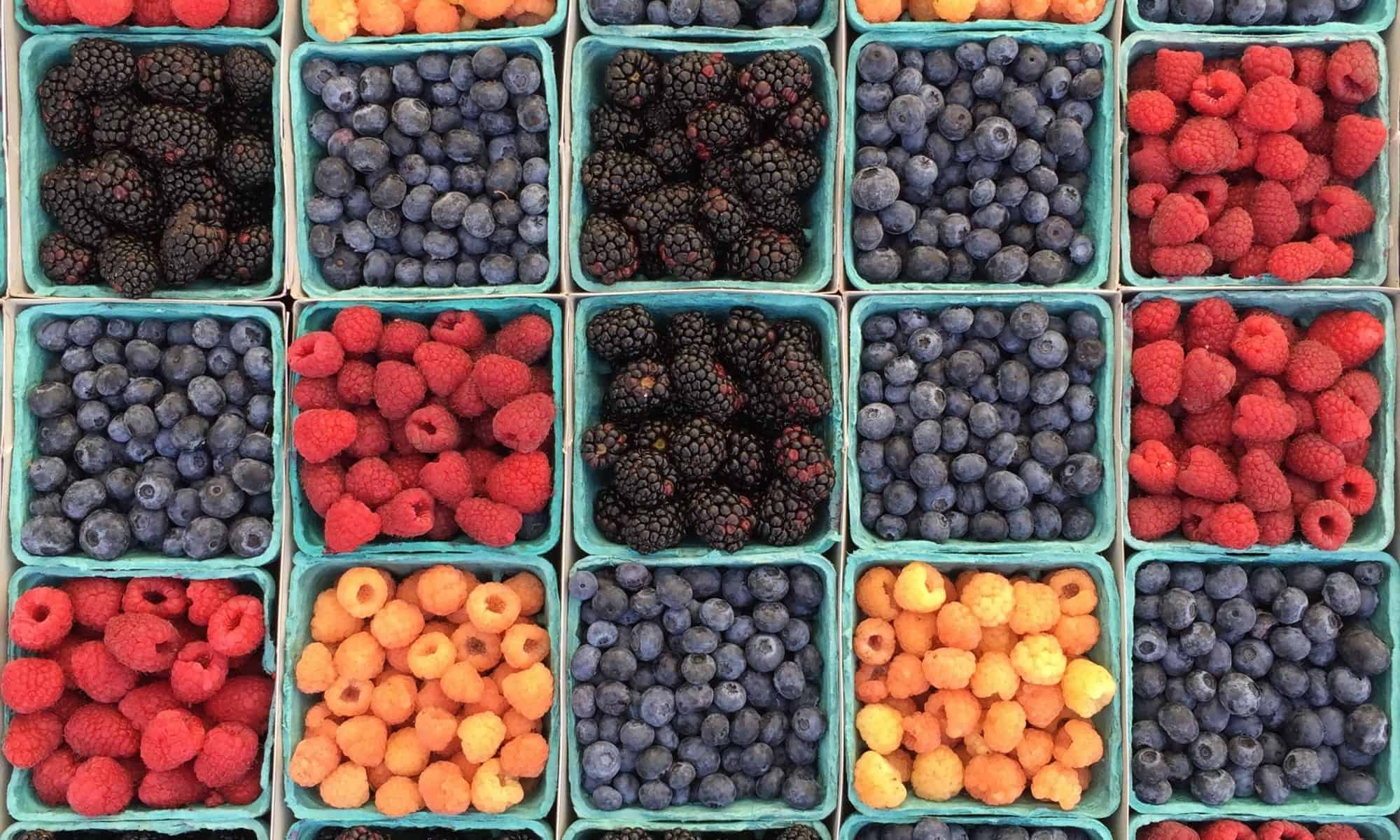 The National Institute of Public Health in Prague celebrated its 90th Anniversary this year. It is a health care organisation supervised by the Ministry of Health. It has more than 400 employees to deliver expertise, testing of materials, goods and environmental samples consultancy, guidance and guidelines for the Czech Government and many other Institutions, both professional and public. The Centre of Public Health is one of the centres dealing with all field of public health: epidemiology and microbiology, environmental health, living and working condition and food safety. Health-promotion activities are also provided in the different regions of the Czech Republic through regional branches of the NIPH.

The Centre for Public Health Promotion at the National Institute of Public Health (NIPH) focuses its activities on the main causes of non-communicable chronic diseases among the Czech population.  In spite of differences in the methods to collect data, Czechs are among the most overweight and obese European populations. Obesity is a cause of many chronic diseases, which are preventable to a large degree by changes in lifestyles. The Centre devotes its

attention toward the promotion of healthy eating habits, diet and increased physical activity. Projects and events are organised at national, regional and local levels.

The National Action Plan Against Obesity is expected to be approved and adopted by the Czech government in June 2015. The plan has been drafted in collaboration with the Centre, the Ministry of Health and a nationwide network of experts. Public campaigns, seminars for teachers, leaflets and posters for general practitioners, clinicians and the general population are the main tools to increase awareness of the high incidence of obesity in the country. The Influence of socio-economic determinants is addressed in tailor-made projects for socially-excluded groups, including Roma populations and those persons with limited access to information, such as those with hearing impairments. Many programmes in the form of interactive educative games are aimed at children and youth in kindergartens, schools and leisure organisations. Principles of social marketing, decreases in health inequalities and evidence-based approaches are applied in the planning of each

intervention, project and campaign. The Centre also implements many innovative approaches, such as short videos displayed on websites of the Institute, via the School information channel, in pharmacies and in the waiting rooms of GPs, as well as in hospitals. Short interventions on obesity are offered to patients in hospitals and individual consultancies are provided to the general public on Healthy Days organised for communities, for employees in enterprises, in shopping galleries and in other settings.  NIPH is the principal leader in the promotion of healthy lifestyles, which is crucial for disease prevention and for good health through all life stages in the Czech Republic.

More information can be found on the National Institute of Public Health website www.szu.cz or by contacting Hana Janatova, Head of the Health Promotion Department (janatova@szu.cz). Health promotion activities can be followed on Facebook here

Jitka was appointed Director of the NIPH in 2009. She graduated in 1978 from the Institute of Chemical Technology of the Czech Technical University in Prague and completed the Attestation in Public Health in 2006. She is a national expert on food-contact materials and toys and articles for children, working with the Czech Ministry of Health and with the European Commission. She is aware of the crucial importance of disease prevention and health promotion and supports NIPH’s membership in EuroHealthnet to develop Europe-wide international collaborations in the field.