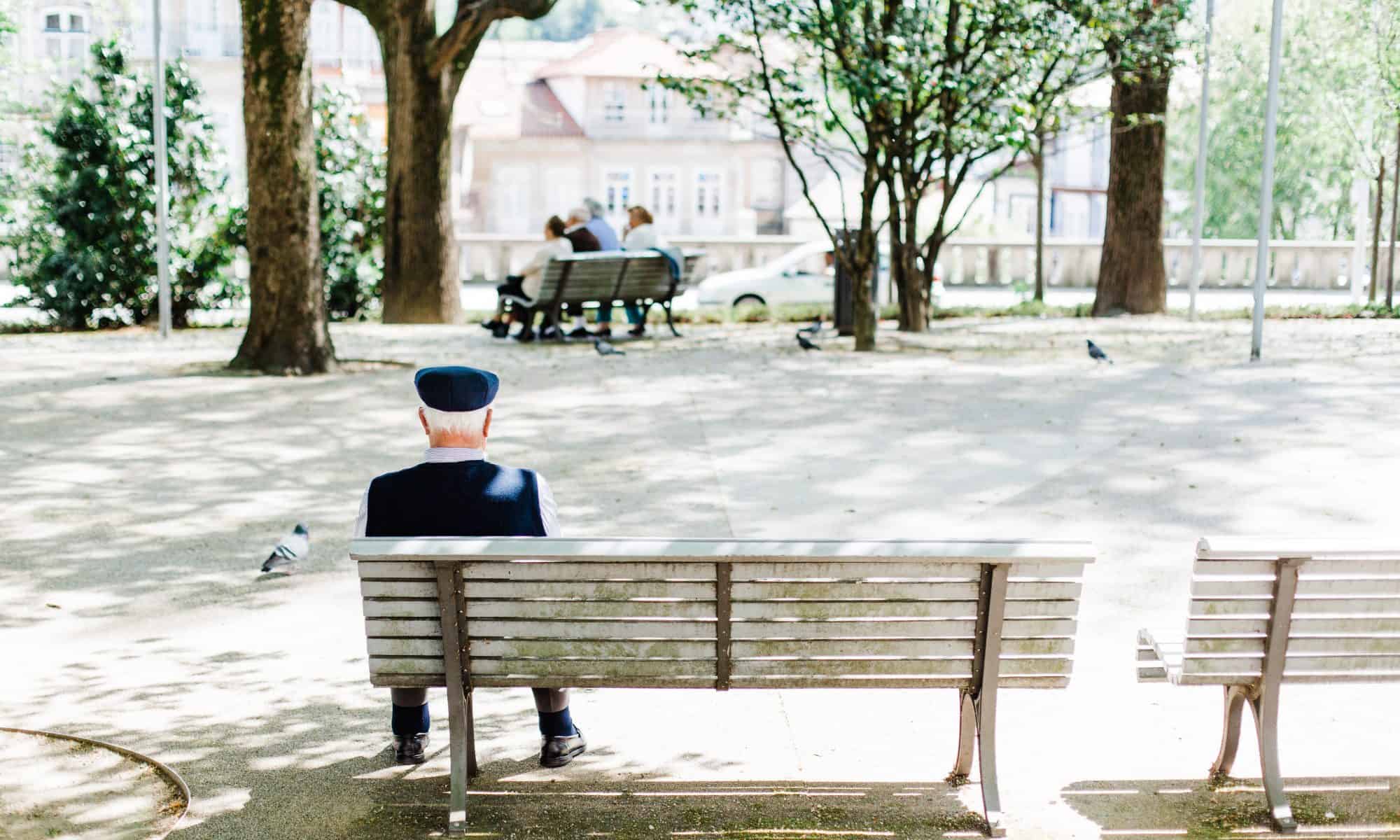 These big challenges for Slovenian society can only be addressed through comprehensive, multi-sectoral approaches. Despite evidence that good quality work contributes to well-being by e.g. giving people a sense of purpose and keeping them socially engaged, there is much resistance among the general public to rising pension ages. This apprehension may be founded for those who do not have the physical condition to work longer or who face discrimination in the workplace. Ageing societies will inevitably make more demands upon health and social care systems, making it necessary to ensure that these systems join up to work more efficiently and effectively.

In light of the challenges, the EU has recommended under the European Semester process [1] that Slovenia strengthen the long-term sustainability of its pension system and improve the efficiency, cost effectiveness and quality of the long-term care sector [2]. The European Social Investment Package (SIP) provides Member States with guidance on how they can achieve more efficient and effective social policies. The EU programme for employment and social innovation (EASI) in turn provides incentives for Member States to implement measures in the SIP. It was in this context that the National Institute of Health in Slovenia (NIJZ) and the Ministry of Health explored the possibilities of implementing measures included in the SIP in Slovenia, with a focus on Active and Healthy Ageing.

Since the initiative started, the existing collaboration between the Ministry of Health and Ministry of Labour, Family, Social Affairs and Equal Opportunities (MLFSA), was strengthened and attracted the involvement of the Ministry of Education, Science and Sport (MESS). Multi-sectoral and collaborative approaches were established. When the opportunity arose through a call under the EASI programme, the Slovene consortium of partners, led by NIJZ, designed the Active and Healthy Ageing project.

A new comprehensive strategy on Active and Healthy Ageing

The Active and Healthy Ageing in Slovenia project (AHA-SI) was a two year initiative (2014-2016) involving the NIJZ and five other Slovenian organisations: the Institute for Economic Research, Social Protection Institute, Association of Social Institutions of Sovenia, Emonicum Institute (and NGO focusing on active and healthy lifestyles), Slovenian Federation of Pensioners’ Organisations. EuroHealthNet also took part as evaluator of the action, to provide input on relevant EU processes, and to help disseminate information about the process across the EU.

The overall aim of AHA-SI was to support the development of a new comprehensive AHA Strategy which promoted the employment of older people, health in old age and pre-retirement programmes as well as it highlighted the need for new models of Long-Term Care (LTC). Main activities included creating a sustainable network of relevant sectors and stakeholders in the area of AHA; conducting a comprehensive analysis of the situation in the three areas of focus, providing an overview of possible solutions, identifying good practice and developing recommendations; generating greater awareness among target groups on the urgent need to adopt an AHA Strategy.

Engaging with partners to succeed

Though the process of implementation confirmed how hard it is to get different sectors engaged and collaborating, progress was evidenced by the active participation of health and social ministry officials, senior ministers and state secretaries at project events and the more active engagement of the business sector towards the end of the project. The media were another important stakeholder and despite the immense competition for media attention, AHA-SI was able to get good coverage.

AHA-SI also built project partners’ capacities through workshops and good practice exchange, and informed and engaged regional and local actors. The impact of the project can already be noted. For example, many organisations and actors that were working on falls prevention independently are now working together. Work in the area of Long Term Care led to the development of a tool to help municipalities analyse what they are doing to care for older people, which will be further applied and developed.  In addition, NIJZ and other partner organisations are now considering implementing pre-retirement activities for their own employers.

The project’s real impact will depend on the political will to act on the recommendations that were developed and to implement the necessary reforms. The Slovenian government indicated in early 2016 that it will develop three national strategies to respond to the challenge of longevity in Slovenia, and that it will draw on the project’s recommendations, which are already being used by the governmental working group. The project has therefore managed to bring evidenced based solutions to the table that address real social issues and have a broad basis of support. 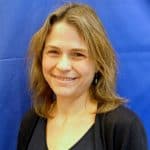 Ingrid Stegeman is Programme Manager at EuroHealthNet. Most recently, she was involved in EuroHealthNet’s work on health promotion and disease prevention in the context of EU Joint Action CHRODIS+ and managed the EU Horizon 2020 INHERIT research project along with colleagues. She works on a range of initiatives led by EuroHealthNet in the areas of health inequalities and intersectoral collaboration for health.