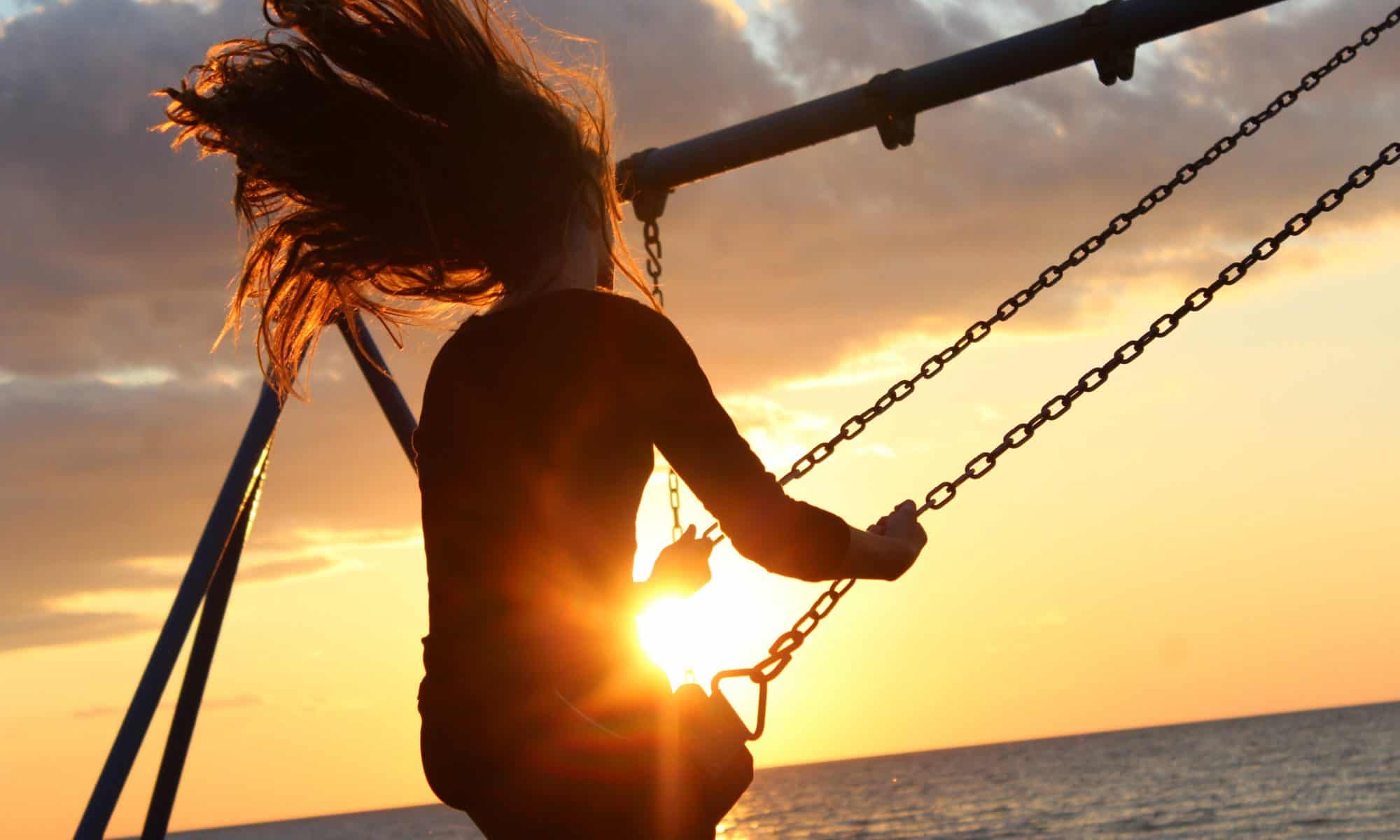 Mental ill-health is one of the major health and social challenges in Norway, and needs to be addressed. However, municipalities are unsure about which measures are effective. The Norwegian Government has therefore initiated a program for public health work in the municipalities with a focus on mental well-being and drug prevention.

By Hildegunn Brattvåg and Ellen Paulssen

In 2014-2015 The Office of the Auditor General investigated the state of public health activities. One of the findings was that several municipalities are unsure about which policies and measures are effective in addressing major public health challenges, such as mental ill-health.

In a white paper on public health in 2015, the Government launched the idea of a program for public health work in municipalities. The Norwegian Association of Local and Regional Authorities was an important driving force in this initiative. In 2016 the program was introduced as a ten-year commitment. The Norwegian Institute of Public Health and The Norwegian Directorate of Health were asked to play a central role in implementing the program. The goals of the program are to:

The first element, knowledge-based development of measures is the core element in the program. County Councils apply for grants from the Norwegian Directorate of Health, and funding is distributed to municipalities wishing to develop measures to promote mental well-being and drug prevention. Measures on mental well-being, in this context, means universal measures for promotion of social support, inclusion, belonging, coping etc. The measures must be evaluated. Children and young people are a prioritised target group for in trials and evaluations of new measures.

Several municipalities are now in the process implementing new initiatives, based on an overview of the population’s health and determinants of health in their area.

County Councils coordinate the work in the counties and are responsible for involving research institutions. The program has so far created a lot of synergies – especially between counties, municipalities, and research centers/universities/colleges.

The national program, consisting of the five elements above, is under evaluation and will be measured according to the stated objectives. In 2016 a baseline was established, based on a survey to all the municipalities and counties. A follow-up evaluation will focus on the process of how the municipalities develop and evaluate measures, and the support they receive from the county councils and research. The a survey halfway through the program period will be in relation to the baseline, and will focus on the status for the goals of the entire program.

The county councils receiving grants are undertaking comprehensive, and in some ways, new tasks – especially when it comes to cooperation with research institutions and to ensuring that measures can be evaluated. A well-known research institute follows the work of counties and municipalities in order to give national health authorities input and knowledge. This knowledge will be used in the future work of the program, and to support the public health activities of municipalities and county authorities in general and when the program has come to an end.

Senior adviser at The Norwegian Directorate of Health | + posts

Hildegunn is a senior adviser in The Norwegian Directorate of Health, department of Social Determinants of Health. She has a master in sociology

Senior adviser at The Norwegian Directorate of Health | + posts

Ellen  is a senior adviser in The Norwegian Directorate of Health, department of Social Determinants of Health. She has a master in sociology.