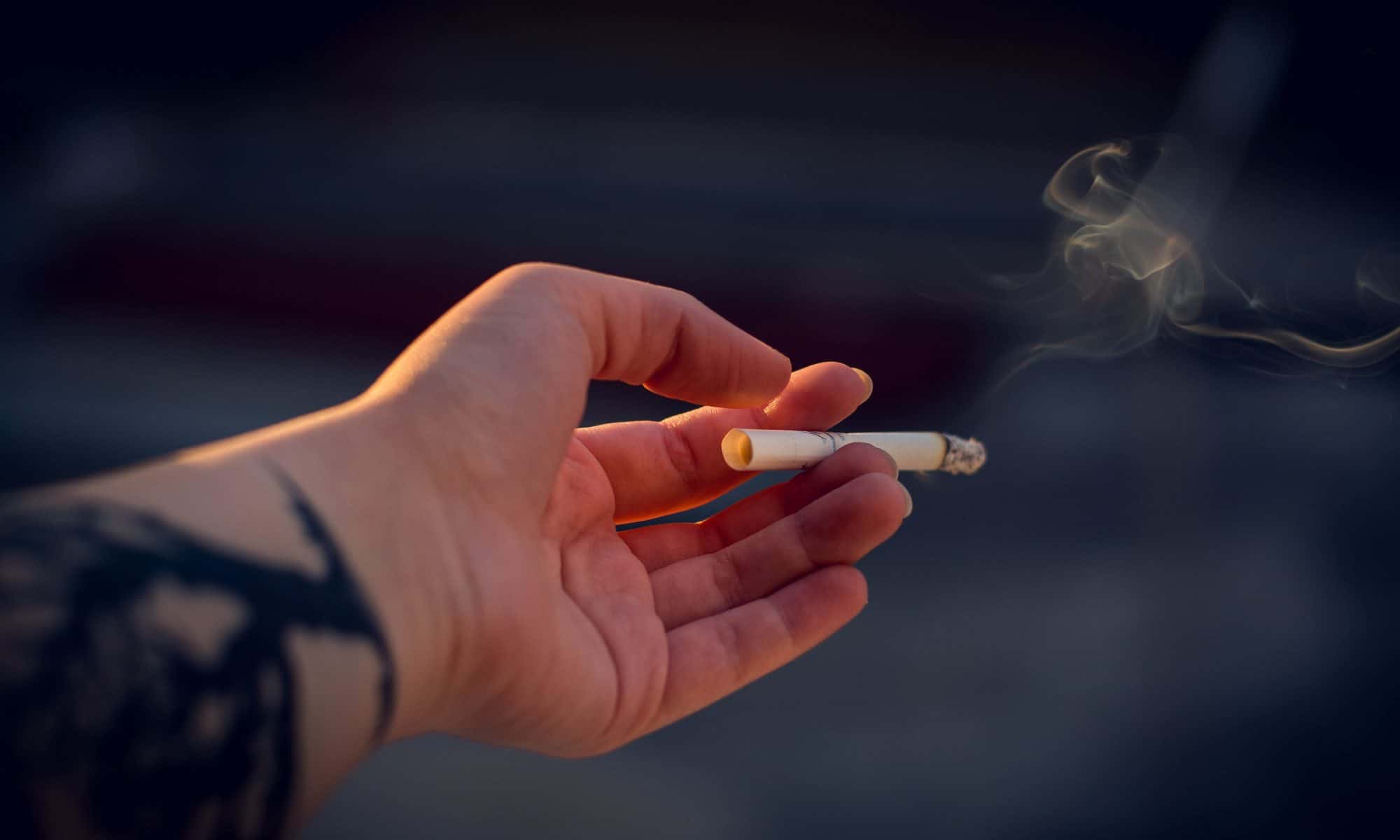 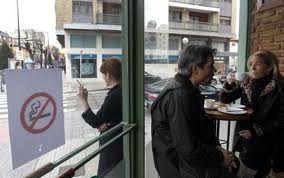 In France, the story of anti-smoking communication campaigns began under the impetus of the “loi Veil”, a law passed on 9 July 1976 which was the first major text to turn this issue into a public health priority. In order to reaffirm the harmful effects of tobacco and to justify legislative action affecting the wider public, the CFES developed several communications which tackled all of the various subjects and populations linked to smoking, under the umbrella slogan “Without tobacco, we can live life with full lungs”.

In 1991, by banning all advertisements of this product and by imposing a ban on smoking in places intended for collective use, the “loi Evin”, another smoking-policy law, made tobacco a socially “impolite” product once and for all. In order to favour this profound change to the social norm, the campaign “Smoking is not my nature” (1991) went on to attack the emblematic Marlboro cowboy and was for the first time aimed specifically at the tobacco industry and its strategies. While campaigns between 1997 and 2000 promoted quitting in order to help smokers to take the plunge (“Life without cigarettes, when are you starting?”, “Every day without smoking is a victory over cigarettes”), in 2001, faced with consumption figures which remained high, the tone of campaigns started to become more aggressive.

“Notice to consumers: traces of hydrocyanic acid, mercury, acetone and ammoniac have been detected in a common product. For more information, call 0800 404 404 free of charge”. This message, broadcast during peak viewing time as part of the 2001 campaign “Revelation”, marked a turning point in expressing the harmful nature of tobacco. This abrupt change of tone, moreover, was echoed beyond communication campaigns alone: it was accompanied by successive increases in the price of packs of cigarettes, a ban on sales to minors, the appearance of new health warnings on cigarette boxes and improvements in the application of the loi Evin; on the horizon was a ban on smoking in all public places, for which communication would once again play a decisive role.

In order to change the perception of passive smoking from being seen as simply inconsiderate to being a health risk, and therefore to make exposure to second-hand smoke unacceptable, the campaign “Loads of cigarettes” (2004) represented the first step in vocalising the problems of passive smoking and sent a simple message to smokers: “When you smoke next to a non-smoker, they smoke too”. In a second phase, the campaign “The smoky years” (2006) presented the step of imposing a ban as progress for public health.

For all that, the application of the second part of the ban on smoking in all public places in January 2008 did not spell the end of communication campaigns. As such, although the process of denormalisation was henceforth enshrined in the law, information campaigns were still highly topical as they allowed an essential background noise to be kept up concerning the existence of this problem in the social sphere: smoking remained very much a public health problem, and had to continue to be seen that way. From 2009 to 2012, INPES therefore pursued this strategy of the denormalisation of smoking, first and foremost by putting across messages about the risks of active smoking so that people would not “lower their guard” (“One in two smokers dies from smoking” – 2009, “Quit before it’s too late” – 2010), but also by helping smokers who wished to stop to take the first step by educating people on giving up smoking (“Once you know, it’s easier to stop” 2007, “You always hear the same old tune when you stop smoking” 2011) and by highlighting the role of motivation (“Everyone has a good reason to stop smoking” 2012).

END_OF_DOCUMENT_TOKEN_TO_BE_REPLACED

Behaviour & Addiction, Edition #17, NCDs, Working Life & Social Protection
Sophie McGannan
Estimated reading time: 4 minutes We all know that the rise in obesity across Europe is a significant concern. But ...