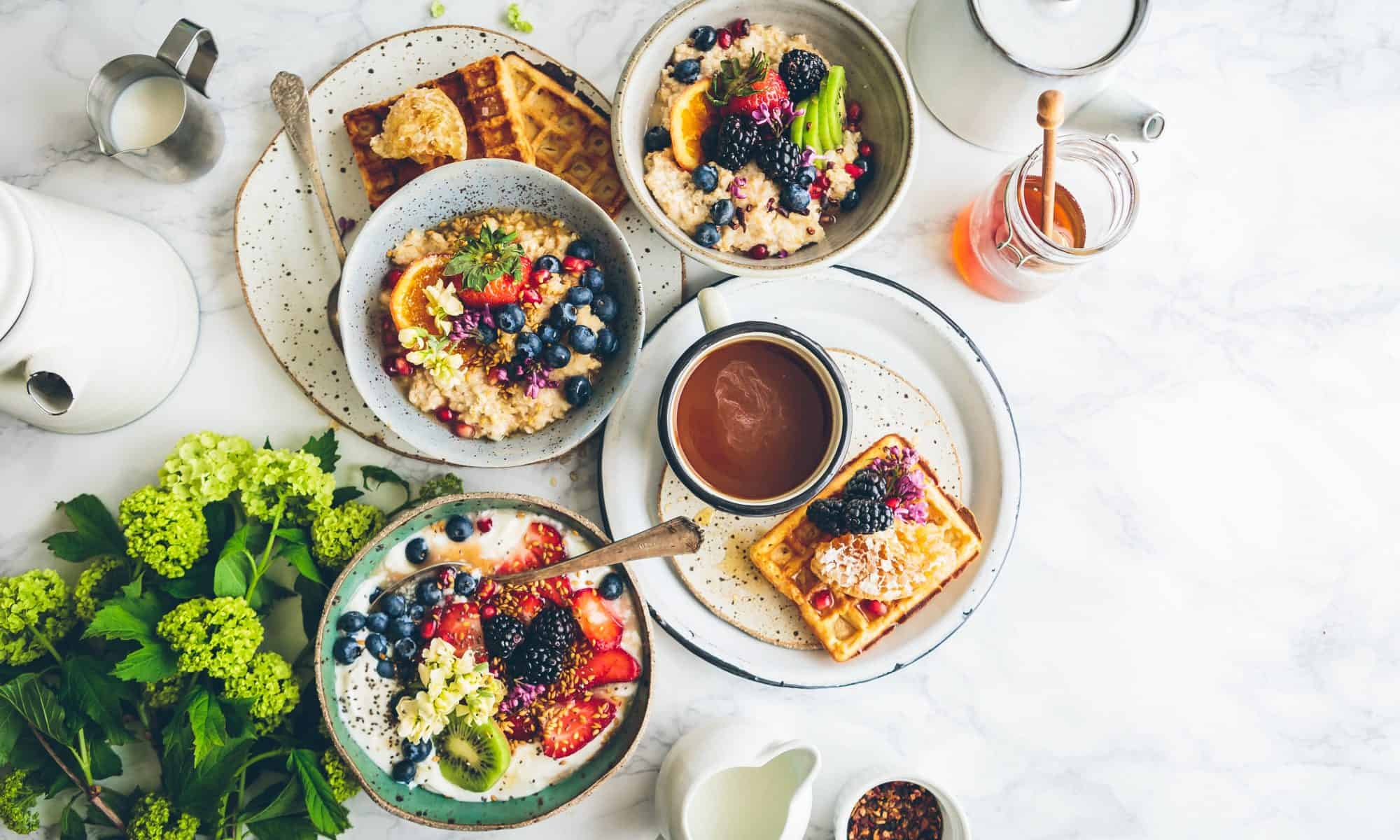 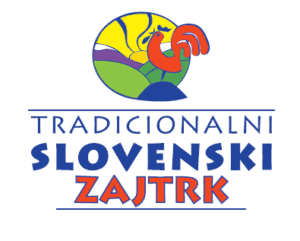 Recent studies have shown that nearly a third of Slovenian adolescents regularly skip breakfast every school day, which represents a serious public health problem. In addition, Slovenia has a very low degree of self-sufficiency in food supply, particularly in fruit and vegetables. The difficult economic situation in the Slovenian food industry and a weak rural economy have strengthened the need for action, which is reflected in the “Traditional Slovenian Breakfast” project. The project aims to educate, inform and raise awareness among children in kindergartens and elementary schools, and in parallel also among the general public, particularly about the importance of breakfast, importance and benefits of locally grown food, importance of agricultural activities on the environment and the importance of beekeeping to agricultural production and economic activity. It is also important to raise public awareness of youth about the importance of a healthy lifestyle, including the importance of health enhancing physical activity and sports. 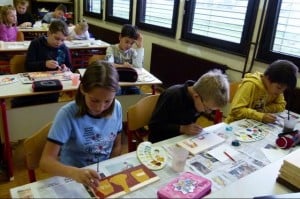 The projecthas been initiaded by the Slovenian Beekeepers’ Association, who had organized a charitable educational campaign called “Slovenian Honey for Breakfast in Slovenian Kindergartens” for the fifth consecutive year. The campaign, which was primarily aimed at education and awareness of children about the importance of bees and bee products, has become well received in kindergartens and schools. 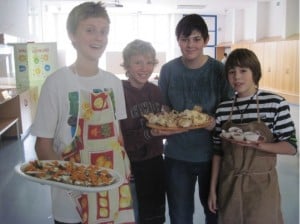 The Slovenian Beekeepers’ Association wanted to make the campaign present on a national level and had therefore included other Slovenian food producers. The initiative was first presented to the Minister of Agriculture, Forestry and Food, who supported the initiative and defined the role of coordinator. Later on the initiative was supported by two more ministries – the Ministry of Education and Sports, Ministry of Health – and organizations of farmers, beekeepers and the Slovenian food industry. The National Institute of Public Health, National Education Institute, Agricultural Advisory Service of Slovenia and Dairy Producers Union and the Slovenia’s Dairy Association professionally supported andjoined the project. 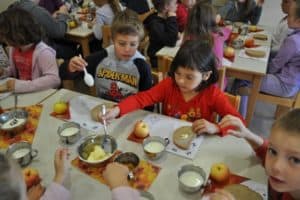 Project was first implemented on 18th November 2011 and involved all Slovenian kindergartens and primary schools. By means of this project children in kindergartens and schools ate local food for breakfast such as bread, butter, honey, apples and milk. All food was donated by Slovenian farmers and food companies. The response of children, parents, educators and the general public was excellent. The project received strong and widespread acclaim , therefore it have been decided to implement it again in 2012.  Because of the crop failure at that time being all farms and companies was not been able to donate food Nevertheless the project was still successful due to individuals’ donation. In both occasions, children participated in different contests, on the theme of the “Traditional Slovenian Breakfast”.  Most schools and kindergartens have also prepared and implemented educational activities that support the primary purpose of the project, which was important to increase the effectiveness of the project.

The project has brought about significant positive impacts and excellent responses. This is due to an excellent inter-ministerial coordination among the health, agriculture and educational sectors. The willingness of local food producers to donate their products has also exceeded our expectations. From the public health sector’s perspective the project has significant importance for the health of school children and has a major impact on rural development and on reducing (health) inequalities. In addition to this, the general public has realised the importance of locally produced food for health, better understand the significant role of breakfast as the most important meal of the day, and last but not least, the general public has started to think about agricultureand the agro-industry as important factors of domestic food production and self-sufficiency in food supply (food security). The project is also excellent in the sense that there have not been any negative side effects of the project and no unforeseen circumstances.

In terms of awareness of the general public it can be concluded that the response of the media to the communication activities has been very good. Central national media, and also several regional and local media continuously reported on the project implementation and its success . A significant progress have been noticed in 2012 regarding the increased visibility of the project, due to created logo and stronger involvement of the project in social networks.

The overall project received great approval also among different institutions and work organizations, where, for example, the employee initiative decided to organize regular breakfast in their departments.

From this perspective, the project has achieved its purpose of raising public awareness on the importance of eating breakfast, healthy eating and the short chains and the role of agriculture.
We believe that the project represents a good mechanism for connecting several systems, who work together in the same direction. Nevertheles the project acchieved excellent results, we can currently talk, in such relatively short period of time, only about its short-term effects.Based on the success of the above mentioned “Traditional Slovenian Breakfast” project, in 2012 the Slovenian Government decided to declare the third Friday of November asthe “Day of Slovenian Food”, which will be celebrated every year from now on.

For more information on the IVZ organization, click here 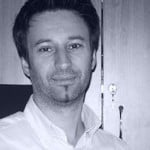 Matej works at National Institute of Public Health of Slovenia in Centre for the Promotion of Health and Management of Chronic Diseases. He works as researcher and lecturer in a field of nutrition and is completing doctoral studies in bioscience, in the field of nutrition at the Biotechnical Faculty in Ljubljana. Professionally he was involved in the preparation of technical guidelines for the various population groups, he was also coordinator and evaluator within several of systemic and promotional actions and activities in the field of nutrition.