For foreign communities in Italy it can sometimes be difficult to access health and social services. This contrasts with the principles of universality and equality of health care, the foundation of the Italian National Health Service. It also defies the Italian Constitution, which defines health as a fundamental right of individuals, regardless of their social and economic conditions and legal position. It is the authorities’ responsibility to remove barriers to care and make the universal right to public health effective.

The 2016-2020 Immigration Plan of the Apulia Region identified obstacles encountered by foreign communities in relation to health and social services. Barriers such as widespread disinformation, difficulties navigating the system, poor knowledge of services, bureaucratic, administrative and regulatory blocks are just a few of the hurdles to overcome. In addition, problems communicating and interacting with foreign service users adds further trepidation about one’s rights and obligations.

Breaking down the barriers to access services: the FARI project

In 2018, the Local Health Authority (ASL) of Taranto launched the “FARI - Formare Assistere Rispondere Includere” (“Training, Taking Care, Responding and Including”) project, created together with the equivalent authorities of the nearby provinces Brindisi and Lecce, and with “Camera a Sud” Association.

The project is funded by the PON 2014- 2020 funding programme, which is ran by Italy’s Interior Ministry, and in turn receives funding from the European Structural and Investment Funds. 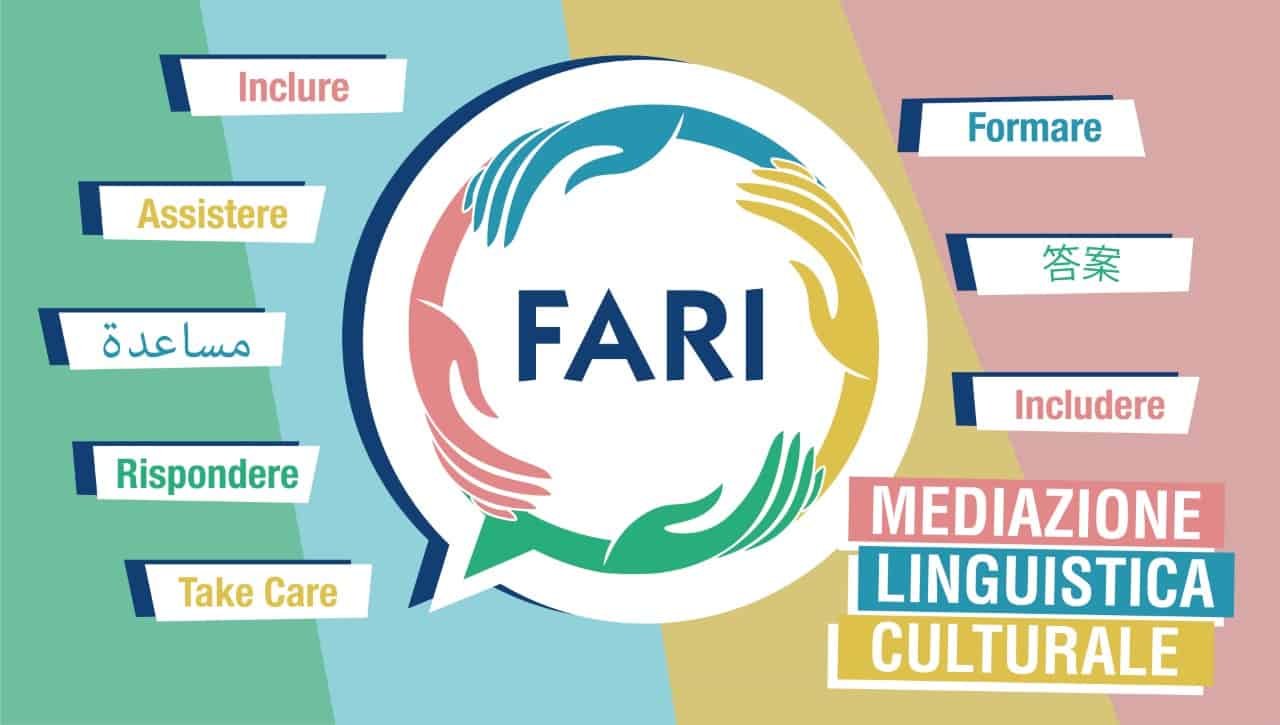 The FARI project takes several measures to protect the health of people in the Apulia region who are in the process of applying for residency or hold the right to international protection and who are living in conditions of vulnerability. These include:

The linguistic and intercultural mediation service

Central to the strategy of the FARI project was the collaboration of 15 linguistic and intercultural mediators (5 for each of the three Local Health Authorities involved).

Over a period of 18 months, the mediators carried out an estimated 6,000 interventions. Such interventions not only included translation services. The mediators also orientated and enabled responses for better access to the healthcare network providing support during medical exams, childbirth and small surgical interventions for example. This was carried out for approximately 2,000 people in 17 languages. The interventions were carried out at numerous facilities in a very large area. (The territory of the three provinces of southern Puglia exceeds 7,000 square km).

On occasion, the mediators also intervened to support the arrival of NGO ships with migrants at the Taranto Hotspot, supporting the Red Cross in the initial reception phase and the emergency medical services by assisting people with vulnerabilities or with health problems.

In the first few months of the pandemic, mediators activated a COVID-19 information service which was available in 21 languages ​​and produced informative videos in 6 languages.

“FARI Healthcare for Foreigners”: all health services in 10 languages

“FARI Sanità per Stranieri” is a smartphone app that provides information on health care and the services offered in Taranto, Lecce, and Brindisi. The app also provides general information on the Italian health system and the rights of foreigners regarding matters of health, making it a useful tool for foreign communities located throughout the country.

Both the app and the website offer information tools that walk users through the Italian health and social services, providing them with the necessary information and contacts. Users are also able to chat with experts and partake in discussion groups.

The FARI project and the pandemic

Developed and launched before the COVID-19 emergency, the FARI project was adjusted to respond to the pandemic. In addition to the telephone information service and the production of audiovisual information material, a vaccination campaign offered free immunization to foreign people not yet registered with the National Health Service. Within three months, vaccination hubs in Taranto and its province administered over 8,000 doses to foreign people from 103 countries on all the continents. The most-represented foreign nationalities was Georgia, followed by Romania, Nigeria and Gambia.

The legacy of the FARI project - lessons learned

As the FARI project comes to an end this year, concerns have been raised about how to continue the work. Partners have looked for ways to preserve the ideas, knowledge and momentum that have been brought forward by the project. Similarly, strategies must come in to place that avoid those problems addressed re-emerging.

The project highlighted the importance of mediators in support not only of foreign users, but also of health personnel.

Another question is how to keep the “FARI Sanità per Stranieri” app and website up-to-date, as well as continuing to provide the multilingual chat service. For these reasons, the Taranto’s health service is creating a shortlist of cultural mediators who will carry out on-call mediation services and activities related to the management and translation of the contents of the app and of the website. This way, the benefits introduced thanks to the FARI project can be preserved. 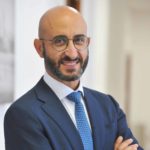 Giovanni Gorgoni, is an economist with degrees in Business Economics, Healthcare Management, and Facility Management. 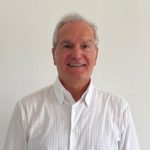 Vito Giovannetti is graduated in Sociology, with a specialisation in Health Sociology, at the school founded at the University of Bologna by Professor Achille Ardigò.

He is Director of the Social Health Area of ​​the Local Health Authority of Taranto. In this role he has designed and developed the “FARI - Formare Assistere Rispondere Includere” (“Training, Taking Care, Responding and Including”), which allowed the access to health services to thousands of foreigners in the area.

Covering these roles, he oversaw the program agreement between the Taranto Health Authority and the Juvenile Court for the verification of the minor age of unaccompanied foreign minors.

He has published several scientific papers and essays in the health and sociological fields. Recently he edited the volume “Il Servizio Sanitario Nazionale italiano in prospettiva europea. Un’analisi comparata” (“The Italian National Health Service in a European perspective. A comparative analysis”), published by FrancoAngeli.