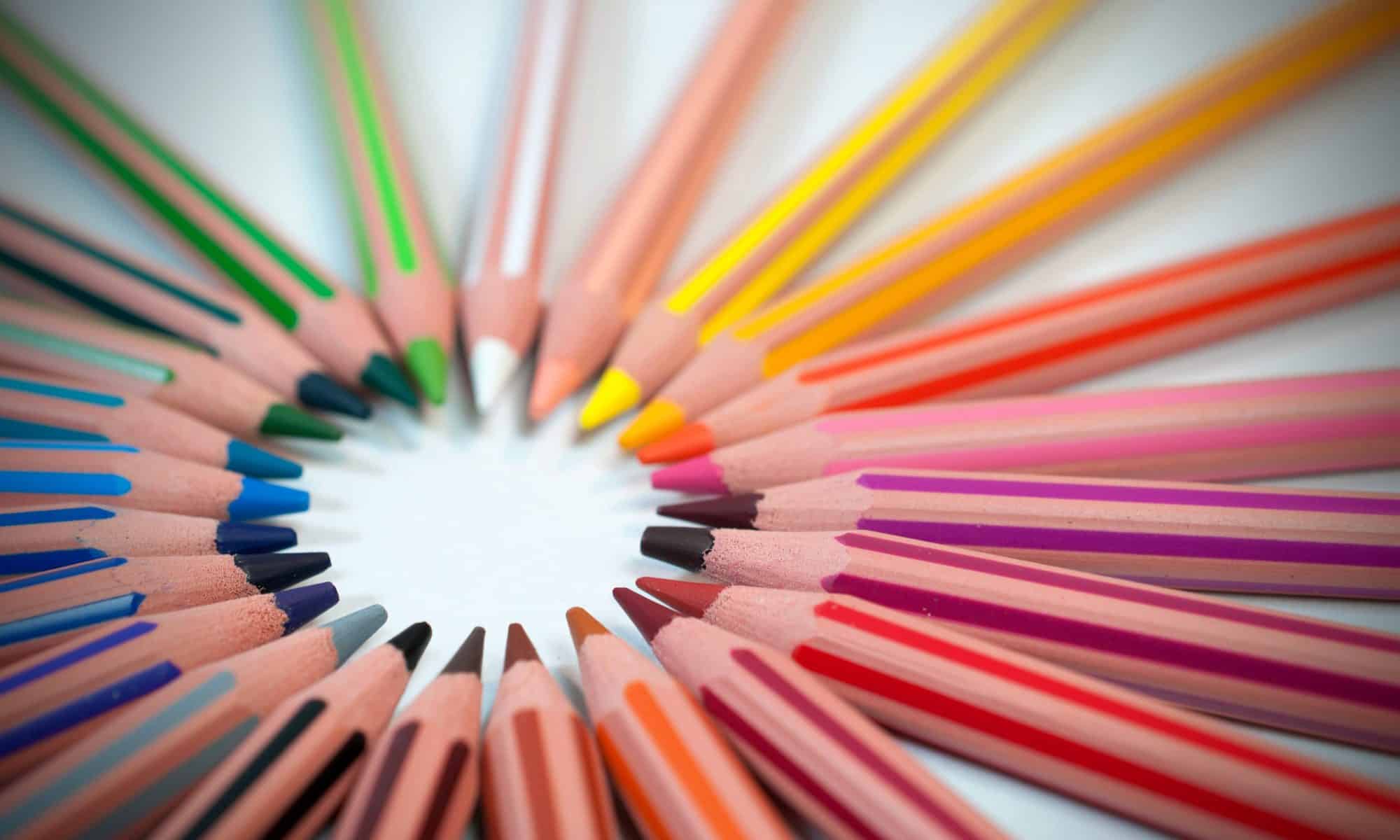 Drawing on its responsibilities and experience in the field[i], the Federal Centre for Health Education (BZgA) became a WHO Collaborating Centre (WHO CC) for Sexual and Reproductive Health for the WHO European Region in 2003, with a focus on sexuality education. The region covers 53 countries of Europe and Central Asia, including all countries of the European Union. In 2008 a working group of specialists in sexual and reproductive health and sexuality education, the European Expert Group on Sexuality Education, was founded by the BZgA and the WHO Regional Office (WHO RO) for Europe to support the work of the WHO CC in the promotion and development of sexuality education, with a view to elaborating standards for sexuality education in the region. The group is composed of representatives of international organisations (WHO RO Europe, UNESCO, UNFPA, European Network of the International Planned Parenthood Federation IPPF EN), academia, as well as national governmental and non-governmental organisations from currently 11 countries, mostly in western and eastern Europe. All activities of the European Expert Group within the WHO CC are steered and coordinated by the BZgA.

The year, 2018, marks the 10th anniversary of the European Expert Group on Sexuality Education and thus provides the opportunity to take a closer look at the milestones and latest results of the work accomplished within the WHO Collaborating Centre at BZgA.

The Standards which were published in 2010[ii] define a concept of holistic – or comprehensive- sexuality education, describe the rationale and deliver the framework (principles, outcomes, target groups, partners and requirements for delivery) for sexuality education. They also offer a concrete overview of the topics sexuality education in European countries should entail, ordered according to six age groups. In 2013 the Standards were complemented by publication of the Guidance for Implementation which outlines the process for developing a national school-based sexuality-education programme and provides step-by-step guidance on how to introduce new or improve existing sexuality-education curricula.

Due to high demand, the Standards and the Guidance have been translated into several languages and become an internationally recognised reference instrument for the development of high-quality sexuality education in the region. They have been used in at least 14 countries to develop or adapt curricula for sexuality education and/or for advocacy towards decision-makers.

Promoting competencies and training of educators for sexuality education

Importance of sexuality education in schools

The provision of sexuality education in school settings is crucial to reach large numbers of children before they become sexually active, while offering an appropriate and safe structure for learning and for support of the healthy development of the pupils.

With a view to facilitating access to short, concise, and evidence-based information about the importance and benefits of (school-based) sexuality education targeted at policy-makers, the media, and advocacy organisations, BZgA started the development of a series of policy briefs dedicated to the topic. This was done within a joint cooperation with the WHO RO Europe and the Regional Office for eastern Europe and central Asia of the United Nations Population Fund (UNFPA EECARO), with involvement of the European Expert Group on Sexuality Education.

The first two policy briefs published in 2015 illustrate the contents and significance of sexuality education, and highlight its impacts on the (sexual and reproductive) health of young people as well as on their well-being. Two further policy briefs were published at the end of 2017[iv]: the first provides an overview of the most important steps for the introduction (or revision) of national in-school sexuality-education programmes, focusing on their implementation. The second addresses basic principles of and necessary linkages for efficient, high-quality school-based sexuality education. All policy briefs are available both in English and Russian.

In 2016 and 2017 an assessment of sexuality education in Europe and central Asia was undertaken by BZgA in cooperation with the European Network of the International Planned Parenthood Federation (IPPF EN). The analysis covers 25 selected countries of the WHO European Region and provides an overview of the current state and recent developments of sexuality education in the region.

This new research builds on two previous but separate reports by BZgA and IPPF EN in 2006. It offers a more extended sample of countries as it encompasses countries from western, northern, central, and eastern Europe as well as central Asia, which makes it fairly representative of the WHO European Region. It is further based on an extensive questionnaire answered by experts of both governmental and non-governmental institutions.

The preliminary results of the study were presented on the occasion of an international conference on sexuality education hosted by BZgA in Berlin in May 2017[v]. The event provided space for an intensive exchange on the trends and the situation of sexuality education in the target countries and for identifying and debating challenges and future strategies related to the implementation and improvement of sexuality education.

The final results of the research study have been detailed in a comprehensive report. The report provides a regional comparative overview of the situation of sexuality education as well as recommendations for its further development. It also presents individual profiles for each country studied. In addition, a series of 26 fact sheets provide an overview of regional and national developments. A Russian version of the documents will also be released during 2018.

With publication of the research results, the WHO CC hopes to trigger a further debate as well as advancements in the coverage and quality of sexuality education in the WHO European Region, while providing useful and potentially transferable examples of interesting practices.

Important steps have been accomplished by the WHO Collaborating Centre of Sexual and Reproductive Health at BZgA in setting the frame and the conditions for the development and extension of high-quality holistic sexuality education in Europe and central Asia.

The WHO CC’s agenda for the coming period include a focus on the situation of vulnerable population groups – especially young people with disabilities – in terms of access to sexuality education. The vision formulated by the 2016 Action Plan for Sexual and Reproductive Health of the WHO RO for Europe[vi] focuses on achieving the full potential of sexual and reproductive health and well-being for all people. This explicitly includes persons with disabilities; the Action Plan defines for them the objectives of establishing mechanisms and promoting tools for the provision of comprehensive sexuality education adapted to their situation.

In line with these aims, the WHO CC will further investigate the situation and needs of young people with disabilities in the WHO European Region as well as promising approaches for these groups. It will also promote the transfer of this knowledge.

[i] Based on a legal mandate, the BZgA has been responsible for developing concepts, elaborating and disseminating nationally uniform measures and materials for family planning and sexuality education country-wide since 1992.

[v] A documentation of the conference is available under following link: https://www.bzga-whocc.de/en/international-conference-17/documentation/

[vi] WHO Regional Office for Europe. Action Plan for Sexual and Reproductive Health: towards achieving the 2030 Agenda for Sustainable Development in Europe – leaving no one behind. WHO, 2016. Available at: http://www.euro.who.int/__data/assets/pdf_file/0003/322275/Action-plan-sexual-reproductive-health.pdf?ua=1

[vii] See reference of the BZgA-WHO Standards in endnote ii.

The Federal Centre for Health Education is a specialist authority in the portfolio of the Federal Ministry of Health established in 1967, responsible for prevention and health promotion at national level. It is located in Cologne, Germany.

Information about activities and publications of the BZgA as WHO Collaborating Centre for Sexual and Reproductive Health are available on following website: https://www.bzga-whocc.de/en/home/