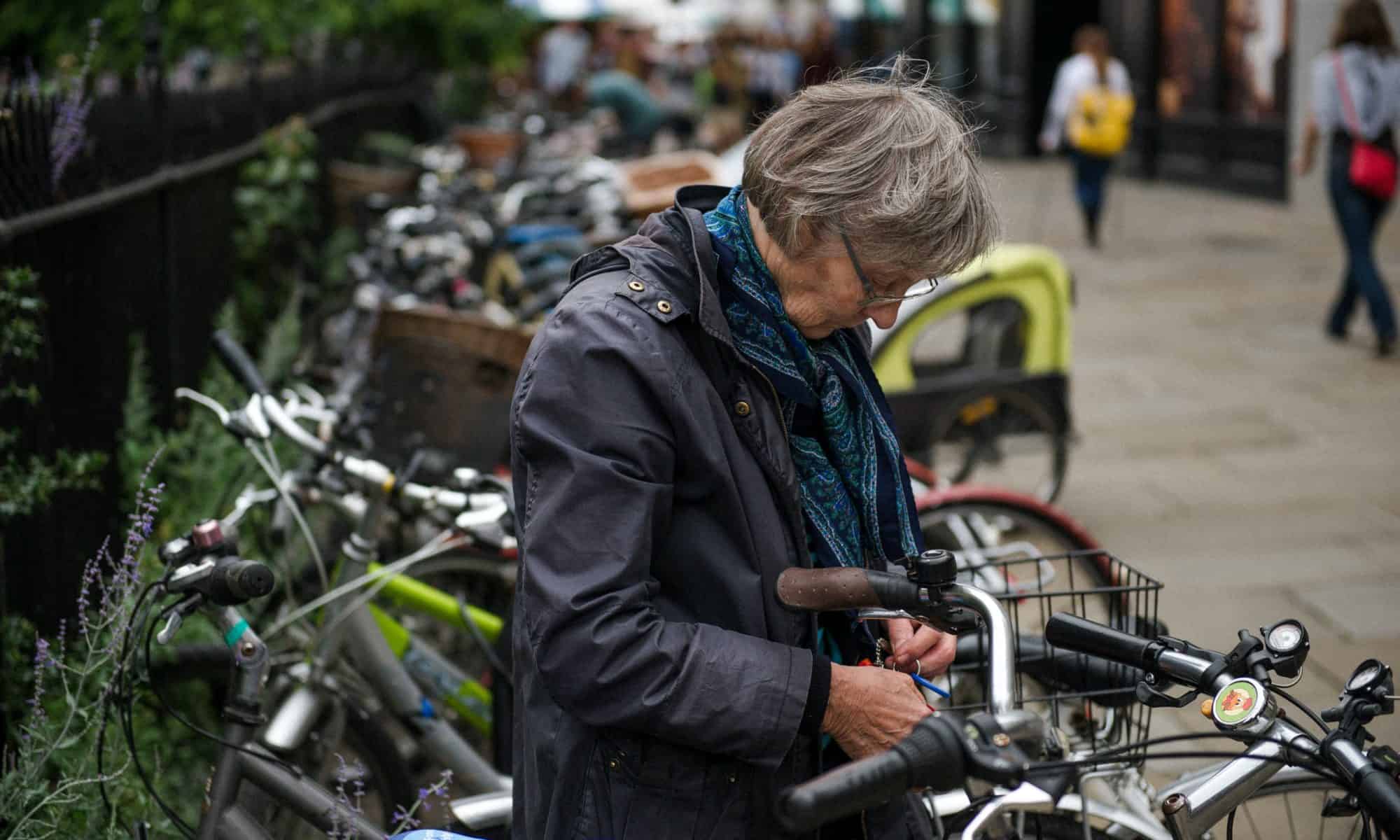 The population is ageing, and while being physically active keeps us healthy, our level of activity typically declines as we age. Physical activity is identified as a ‘best buy’ for public health. Interventions delivered in community settings have been shown to be effective and cost-effective. The Institute of Public Health (in Ireland and Northern Ireland) explains some of their work in this area.

The Institute of Public Health is studying knowledge, practice and decision making among health professionals in relation to physical activity promotion with older adults in Ireland. They have recently completed a comprehensive systemic review, and a review of policy. The policy review shows that policymakers globally are moving towards prevention and promoting lifestyle change. The Institute has also received over 450 survey responses from healthcare professionals, such as GP’s, Physiotherapists, and Occupational Therapists as part of this work. In-depth interviews will now take place.

People are living longer than ever before

“We are living in a world that is more different than ever before. In the past only a minority of people had the chance to see later life,” says Prof Roger O’Sullivan, Director of Ageing at the Institute of Public Health. “Many more of us will now have the opportunity to see later life, and we want people to experience later life being as healthy as they possibly can.”

The situation is not unique to the island. At a local, national, European and global level, people are living longer than ever before.

Dr Conor Cunningham, Public Health Interventions Officer at the Institute of Public Health, believes it is about adding ‘quality’ to the longevity dividend.

The work of the Institute of Public Health in Ireland

Prof O’Sullivan and Dr Cunningham are leading a programme of work at the Institute of Public Health around the role and benefits of physical activity on physical and mental health amongst older adults. Their work is considering the role of healthcare professionals in promoting physical activity for older adults on the island of Ireland. It is part of the Institute’s purpose to inform public policy to support healthier populations in Ireland and Northern Ireland.

There is a lot of interest in the area. Over 700 people from Ireland, the UK and across Europe viewed a recent webinar hosted by the Institute focused on physical activity and ageing, which is now available on YouTube. It is a real and relevant topic which can improve population health and wellbeing and improve health equity.

Tackling the challenge of keeping ageing populations active and healthy

One of the biggest challenges policymakers face is keeping populations active and healthy. The evidence is clear – physical activity helps to slow the decline in functional ability, increases mobility and independence, and improves mental health. However, research shows that one in two people aged 65 and over on the island of Ireland do not take part in enough physical activity to reap the health benefits. The WHO recommends that people aged 65 and over should do at least 30 minutes of moderate intensity physical activity, such as a brisk walk, five times a week.

“Physical activity is an intervention which can help so many conditions. The challenge we have is how to encourage older people to get active and remain active. That is why we are looking at the role of health professionals. They are an important source where people go to get professional advice,” says Prof O’Sullivan.

Dr Conor Cunningham believes that engagement and partnership with the representative bodies of healthcare professionals has been key to the success of the project.

“We engaged with Professional representative bodies from the outset and created a Research Project Advisory Group. We worked in partnership with these bodies to facilitate the research. Without that engagement, we would not have had the same success in promoting the survey. Health professionals are extremely busy, particularly during the COVID-19 pandemic, so for them looking at the survey, it gave them the confidence to see that their representative body was involved in the planning and design. It also gives them a sense of ownership. The findings will be used to inform training and development needs, and will, hopefully, pave the way for even more healthcare professionals to support older adults to build physical activity into their lives,” Dr Cunningham added.

The final report will be available by summer 2021. It will be shared with Government departments, professional bodies and published in journals. Visit www.publichealth.ie to learn more. 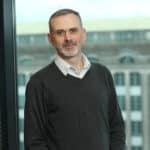 Director of Ageing at Institute of Public Health | + posts

Prof. Roger O’Sullivan is Director of Ageing at the Institute of Public Health. His work focuses on improving public health intelligence to support public policy and service in the context of an ageing population. Roger is a fellow of the Gerontological Society of America, a member of the UK Faculty of Public Health, and is a visiting Professor at Ulster University. 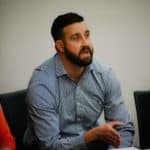