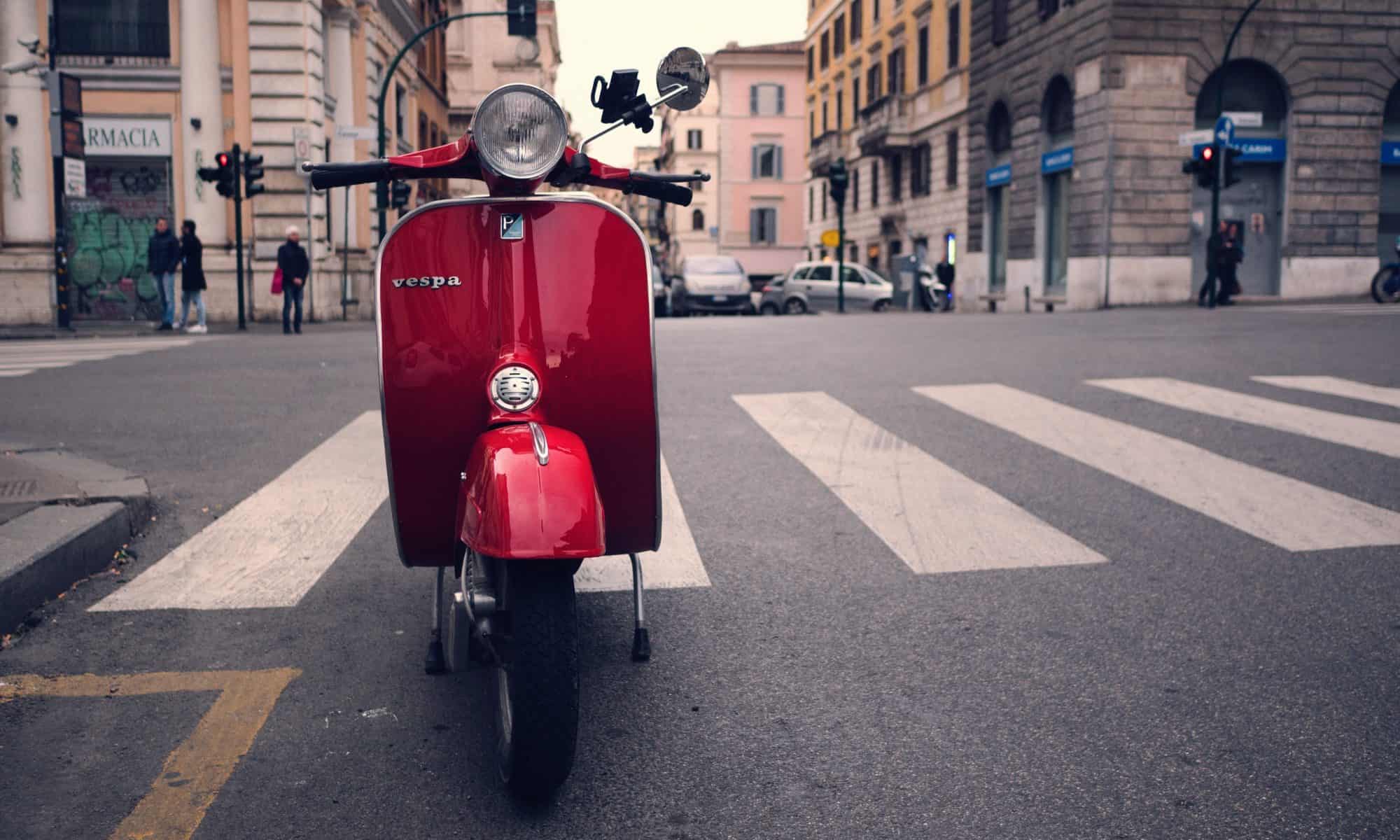 Tuscany region became EuroHealthNet’s member in 2014. It is the regional authority and administrative body of the Italian region of Tuscany. Tuscany region is very active in the promotion of the Life Science Cluster for large and small companies operating in the sector.

The objectives of the Tuscany Region

Europe’s strategies and policies on health for the future years confirm the appropriateness of the principles that have inspired the work that the Tuscany Region has described in its most recent planning documents.
The health system is the sector to which the region commits the largest share of its budget and organizational structure, and constitutes an infrastructure of services and activities that can generate positive effects throughout the region. It is, in spite of and even more so in a period of economic crisis, a driving force of development for the entire regional economy, in which economic development is seen not as an end in itself but also includes, in a context of sustainability, measures tied to the social sector and the environment.

We can therefore indicate four primary objectives that revolve around the guiding idea of placing policies for health, the citizen, and the community in the center:

Why the Tuscany Region has joined EuroHealthNet

The Tuscany Region has joined EuroHealthNet because it believes that it is strategic to position and contextualize its activities in the European panorama, to form alliances and to activate partnerships. It believes that it is useful to meet and learn from the experiences and projects conducted in other contexts, but also has the ambition to be able to contribute and do its part for the benefit of all.

Furthermore, the particular period of economic crisis places even more emphasis on the need to work in a framework that is enlarged to Europe and common with it, in which choices, activities, and studies allow exchanges on elements of success and critical points and stimulate creativity and tangible improvements for the health of citizens.

An ideal vision cannot be separated from the dimension of sustainability.

Ideals act, necessarily, within an area marked by limits, but also by opportunities. Attention must be placed on the latter, so that we do not remain paralyzed in the face of difficulties and limits but understand what we can do differently or what we can try that hasn’t been tried already. Of course, this way of thinking and acting has to do with the development of skills and their diffusion among institutions, healthcare facilities, and citizens. We believe that a further promotion, in a more convinced way, of the concept of health indicated in the guiding European documents are a strategic lever for consolidating a vision that places European citizens, of different nationalities and regions, at the center of attention.

EuroHealthNet can contribute, through stimulation and reflection, to the development and consolidation of the actions that it already promotes with great commitment, and make itself a platform for sharing and giving value to experiences. 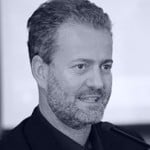 Alberto lives and works in Florence. He graduated in Law from the University of Florence, and also earned Master’s degrees from the University of Padua, the Scuola Superiore S. Anna in Pisa, and the Bocconi University in Milan. As a public official, he has been responsible for the development of human resources and communication in public health systems for twenty years. He has been a member of the Steering Committee of the “Health and Management” Laboratory, a center for managerial training instituted by the Tuscany Region and the Scuola Superiore S. Anna in Pisa, appointed by the Ministry of Health as an expert member in the “National Commission on Continuing Medical Education”, and responsible, on behalf of the Tuscany Region, for institutional relations with the World Health Organization. For two years he was the Head of Cabinet of the Tuscany Region’s Councilor for Health, Daniela Scaramuccia. He is currently the Executive Director of the Research, Innovation and Human Resources Sector (Directorate General for Citizenship and Social Cohesion – Tuscany Region).