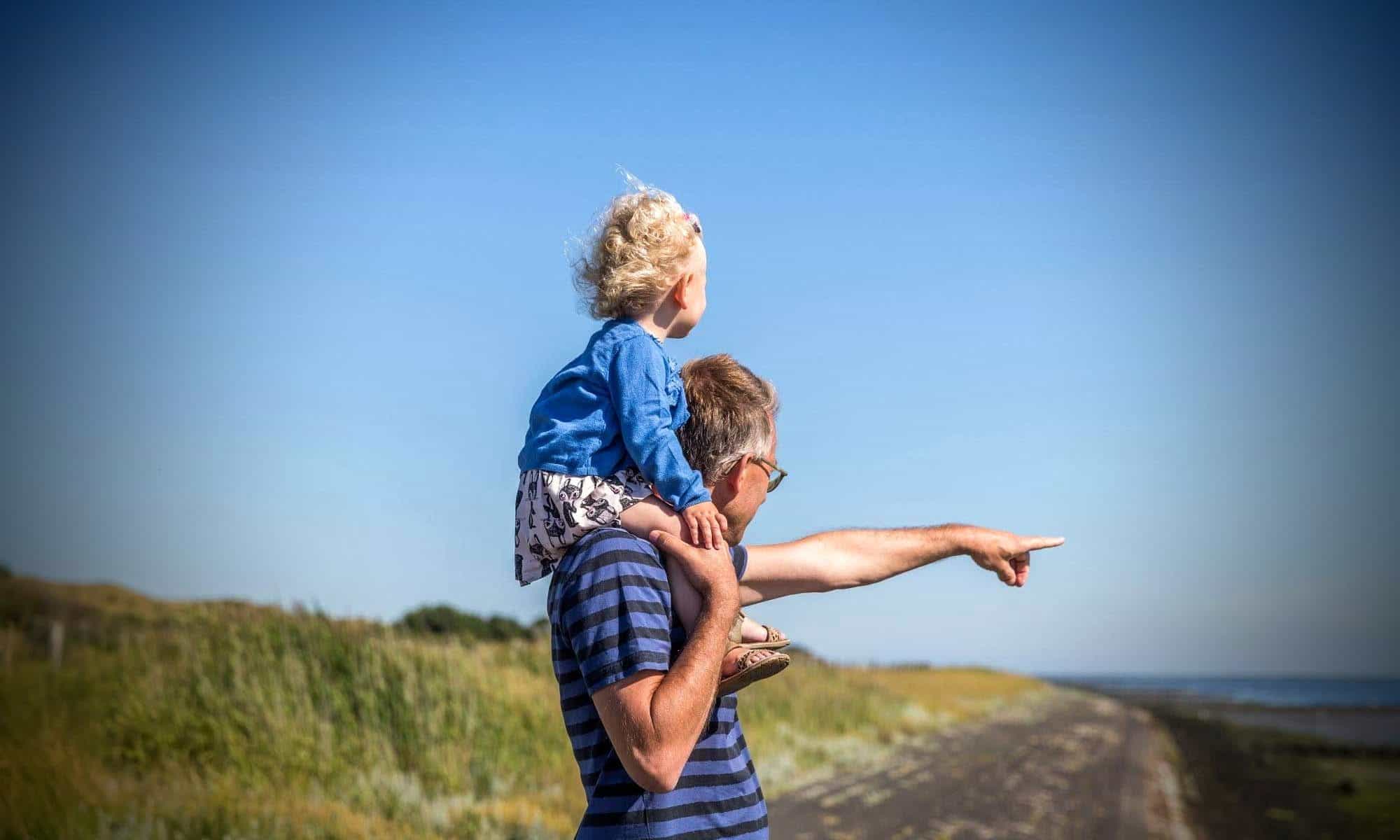 The general state of public health in the Netherlands appears to be good. The average lifespan is increasing steadily, and most people feel healthy and not restricted by activity limitations. However, Dutch society is also facing a number of major challenges for the future. To some extent, this is the flip-side of earlier successes: as the number of older people increases, there is also a proportionate increase in people struggling with chronic diseases and social issues such as loneliness. If these issues accumulate, older people can become vulnerable. In the coming decades, there will not only be a growing number of vulnerable older people, but also an increased accumulation of health problems and social issues among people with a lower socio-economic status. These are some of the main findings of the Dutch Public Health Foresight Study (PHFS) 2018 by RIVM. The four-year PHFS provides insight into the most important societal challenges for public health and health care in the Netherlands.

By Henk Hilderink and Marieke Verschuuren

Challenges of an ageing population

The PHFS-2018 shows that over the next 25 years, the effects of the ageing population will have an increasing societal impact, as will be the case in most European countries. More and more people are reaching a very old age, resulting in a growing number of elderly people. As a result, more people  will suffer from chronic diseases such as arthrosis, neck and back pain, cancer, cardiovascular disease and diabetes in the future. In 2040,  the number of people with arthrosis and dementia will have doubled compared to 2015. Multimorbidity – suffering from multiple diseases at the same time – will also increase. In addition to chronic diseases, older people often also struggle with issues such as falling, memory problems, visual and hearing impairments, limitations in daily living, incontinence, loneliness, and poly-pharmacy (the use of multiple medicines at the same time). The accumulation of these problems increases vulnerability, especially among older people. They may be able to manage for quite a long time, but minor changes could be enough to unbalance their lives. In the future, people are more Accumulation of problems – and how to tackle them

Problems often also accumulate for people who are less well educated. In addition to an unhealthier lifestyle, they also have more social problems such as unemployment and poverty. Negative effects resulting from future labour market developments, such as robot automation and digitisation, primarily affect less skilled workers and thus intensify the problem. The stress resulting from social issues can have a negative impact on lifestyle. Addressing the underlying causes of the stress, through workforce mediation or debt counselling for example, is often a better way to start helping this group to improve their health than a focus on lifestyle factors. An accumulation of problems plays a role not only in individual cases but also in specific neighbourhoods. The PHFS-2018 shows that there is an overlap between neighbourhoods with a higher than average frequency of unhealthy lifestyles and neighbourhoods with more social issues. Within cities, the continuing urbanisation and the rising housing costs will intensify the division between predominantly higher-income neighbourhoods and neighbourhoods with lower-income households. This may sharpen health differences.

Preparing for the future

The above-described trends are based on the assumption that for the next 25 years we pursue our current course and do not take any additional measures. In this way, societal challenges for the future can be identified. Based on stakeholder consultation, the PHFS-2018 has identified promising courses of action to tackle some of these societal challenges. From this stakeholder consultation, it is clear that the challenges we face are complex in nature, and require an integrative approach and the comprehensive engagement of relevant stakeholders. In addition, they require wide-ranging collaboration: not just between various types of health care professionals, but also across the lines of public health and health care. Experiences show that establishing such an integrative approach is not easy. Nevertheless, a great deal is already being done in society. We can continue to build on these efforts so we can be better prepared for the future. 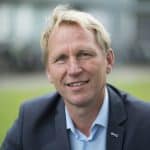 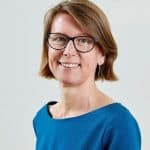