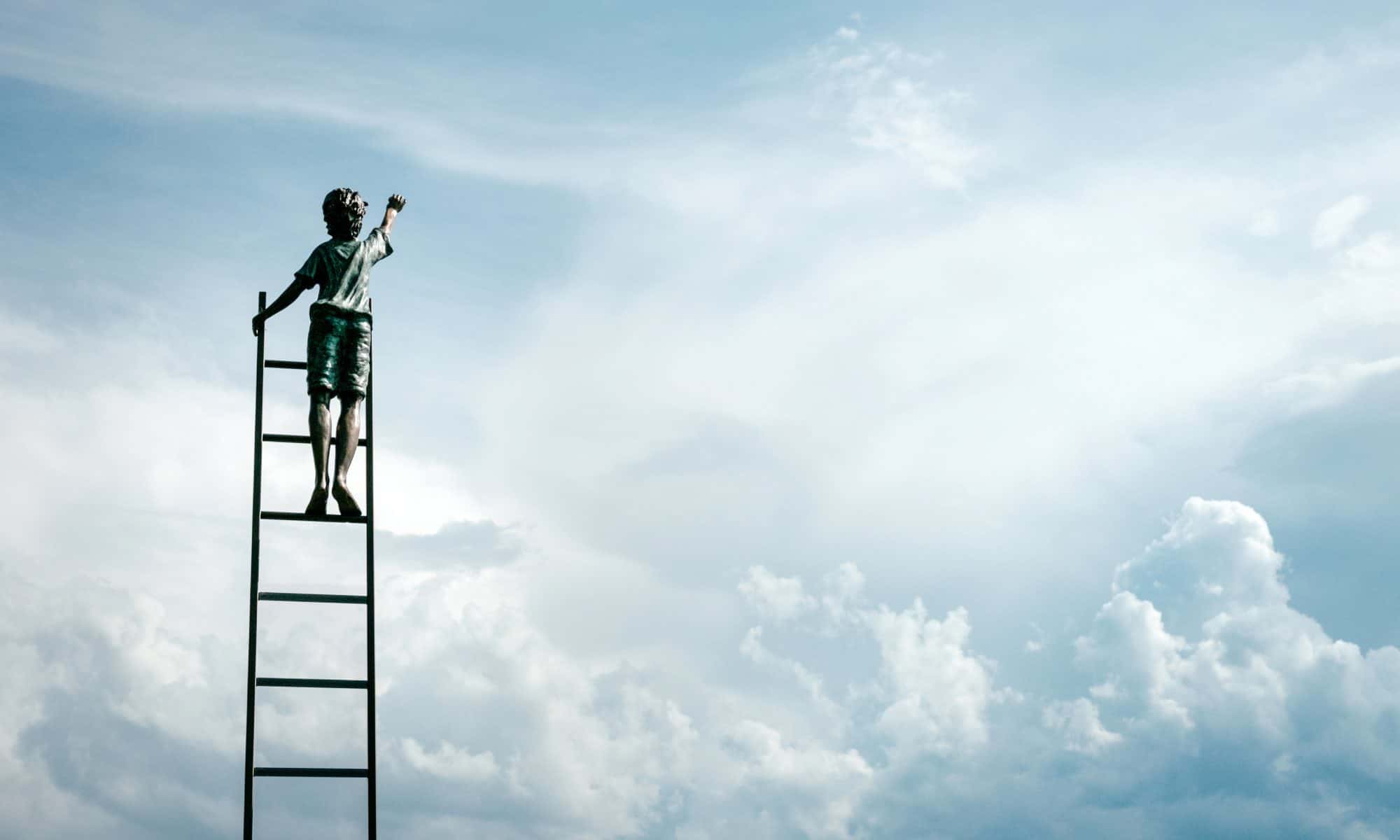 “Do something, do more, do better” seems to be the concluding recommendation in the recently launched WHO Review of the social determinants and the health divide (This message was picked up by the members of the EC Expert Group on social determinants of health (Luxembourg, 29-30 October 2013) in their discussion on the Commission staff working document on health inequalities as well as on the forthcoming EC Expert Report on health inequalities to which EuroHealthNet contributed.

Some facts and figures: the evidence cited in these reports clearly show some improvements regarding life expectancy in the last decade, such as a fortunate decline in inequality in infant mortality between EU members states of 32% between 2001 to 2011. However the picture is less optimistic for the age group 15-24 years, where inequalities in mortality (between EU member states?) have increased since 2000. There also remain big inequalities in life expectancy between regions in the EU (which demonstrates the importance of the use of Structural Funds, see elsewhere in this Magazine).

The evidence further shows strong correlations between social protection expenditure and self-reported health in a country. For example, EUSILC data indicates a clear relation in smoking behaviour and difficulties in paying bills. The severity of material deprivation also has a strong graded relation with self-reported health outcomes. Some indicators reflect that, in recent years, the situation relating to health inequalities has improved, while others reflect no change or a clear deterioration. It is expected that the current economic crisis will exacerbate this situation.

“Do something, do more, do better” is therefore a welcome recommendation for national and regional governments to step up their policy action on health equity. The WHO Review sets out how this should be done. Four areas for action have been identified:

Further cross-cutting recommendations regarding gender equity, assets-based approaches and empowerment are key to consider in establishing (or reviewing existing) strategies for health equity.

The European Commission is also contributing to this debate by providing entry points for action to Member States, with its funding programmes, policies, reflection processes and guidance documents. A good example is the comprehensive Social Investment Package, setting out additional recommendations in many important areas, including on investment in children and in health. Unfortunately, in terms of funding programmes the future looks not so bright. It is expected that the EC Research Programme Horizon2020 as well as the EC Public Health Programme are not including explicit calls for funding on the fight against health inequalities. In the Structural Funds there is no specific health priority, there is mention of health inequalities under the ‘promoting social inclusion and combatting poverty’ theme. It is therefore up to member state governments and organisations to step up their actions and to further identify concrete measures that can be taken in their contexts and at least do something, do more or do better…. 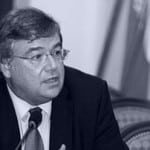