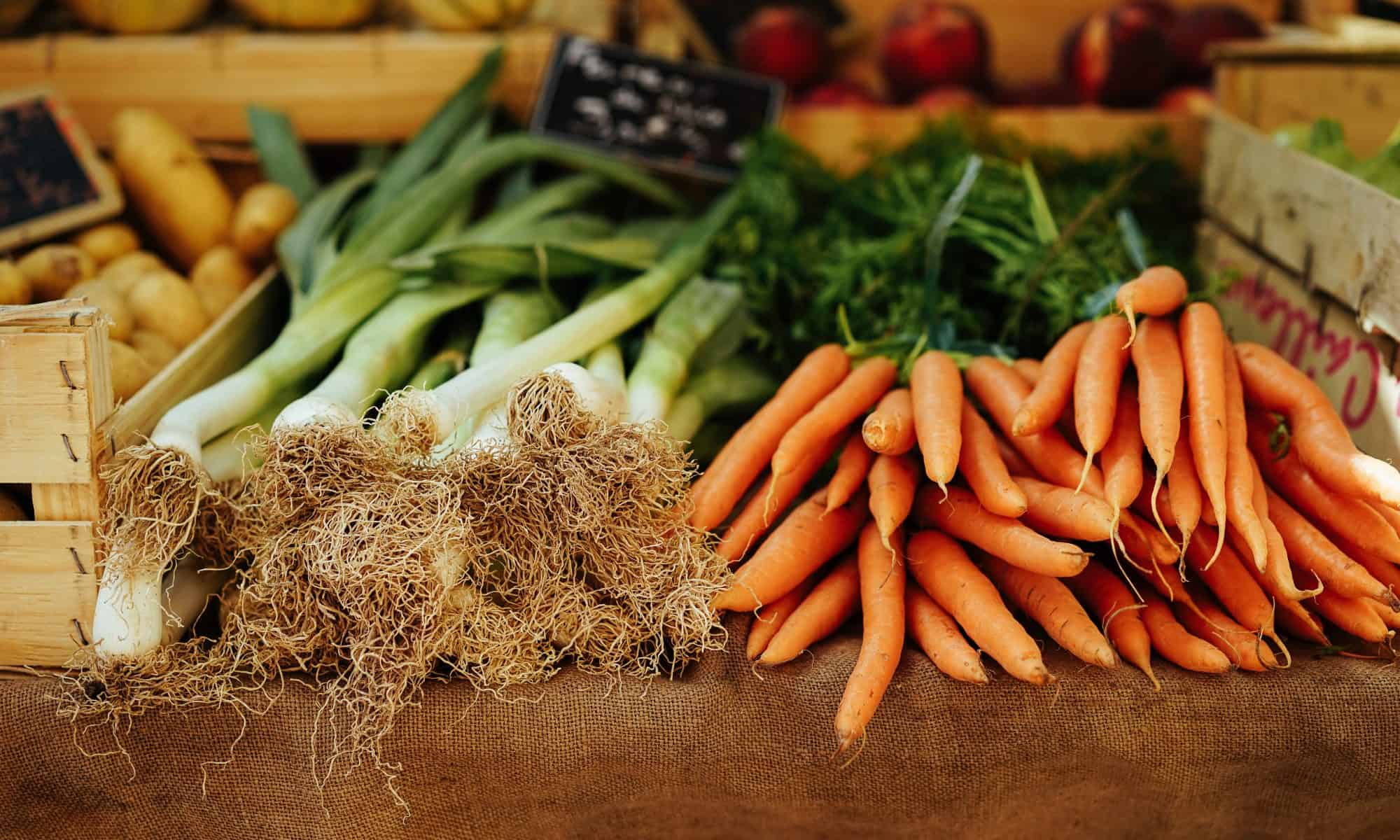 Faced with high numbers of children at risk of poverty and a growing childhood obesity epidemic, Prolepsis in Greece developed a comprehensive food aid and healthy nutrition programme. Based on nutritionally balanced meals accompanied by health promotion measures, the programme- now in its sixth year- is improving children’s health, performance, and cohesion, and is helping families out of food poverty. According to Eurostat, in 2015 children in 20 EU Member States were at high risk of poverty (26.9%) and social exclusion. Notably in Greece 686,000 children (35.4%) were at risk of poverty in 2014 according to UNICEF. At the same time, there has been a continuous increase in childhood obesity in Greece, which has one of the highest rates in the EU. Childhood obesity and child malnutrition can be considered as two sides of the same coin (OECD, 2014) as adverse economic conditions can prompt unhealthy eating choices, leading to obesity and overweight (WHO, 2012).

In response to Greece’s ongoing economic crisis, the Institute of Preventive Medicine Environmental and Occupational Health, Prolepsis has since 2012 implemented a large-scale school based Program called ‘Food Aid and Promotion of Healthy Nutrition Program-DIATROFI’.

To date over 13 million meals have been distributed to more than 110,

550 students and 593 schools in disadvantaged areas across the country.

The DIATROFI Program is designed to meet a dual purpose. It aims to provide daily free meals indiscriminately to all students of participating schools while promoting healthy nutrition. For this reason, meals have been carefully created to meet the nutritional needs of students according to international scientific and age-specific nutritional guidelines. In parallel, activities promoting healthy nutrition to students and their parents are carried out throughout the school year. These include the distribution of educational material (e.g. posters, brochures, educational books, games, and videos) and presentations about healthy eating (e.g. recipe demonstrations).

The menu consists of wholegrain bakery products with vegetables, roasted chicken fillets, boiled eggs and/or cheese, combined with fresh fruit and plain milk or yoghurt. The meals account for roughly 25%-30% of total daily energy needs for children. Strict guidelines and specifications are applied, such as: a) exclusive use of virgin olive oil as the only added fat b) wholegrain flour in ≥60% of the total flour amount in all bakery products, c) no use of preservatives, no artificial additives, and limitation of natural additives to the absolutely necessary for meal production.

Fresh meals are prepared and distributed daily, via refrigerated vans, and are scheduled to be consumed during the first school break (around 10 a.m.). The quality and safety of the meals is constantly monitored and assured through daily school visits, food sample analyses and regular inspections of the suppliers’ premises.

Rigorous data collection, research, and evaluation are key components of the DIATROFI Program. To date substantial positive effects have been recorded including food insecurity reduction, BMI improvement, adherence to the Mediterranean diet, changes in food consumption frequencies, improvement in health related quality of life and educational outcomes. Indicatively, according to the quantifiable results of the Program for the 2015-2016 school year the average index of food insecurity decreased by 7%. Of the families who faced food insecurity at the beginning of the school year, 18.9% no longer did at the end of the year while 36% of the families who faced food insecurity with hunger, did not by the end. In addition 32.4% of the students who did not attain normal weight at the beginning of the specific school year, reached normal weight at the end.

Prolepsis conducted a qualitative analysis of the programme through focus groups and interviews in which school principals, teachers, and parents reported that because of the DIATROFI Program school

dropout decreased, and social cohesion, collegiality, and solidarity was strengthened within the school community. At the same time the educational work of the school and cooperation and communication between parents and the school was enhanced.

For 2016-2017 – the sixth consecutive school year of the Program’s implementation – based on available funds, DIATROFI was realised in 181 schools and with 13,661 students. However, over 2,090 school applications have been submitted, indicating the urgent need to expand the Program to serve a greater number of schools in Greece.

The DIATROFI Program is implemented by Prolepsis Institute with founding donor the Stavros Niarchos Foundation, and the contribution of numerous other donors and supporters including foundations, companies, regional and local authorities, as well as individuals.