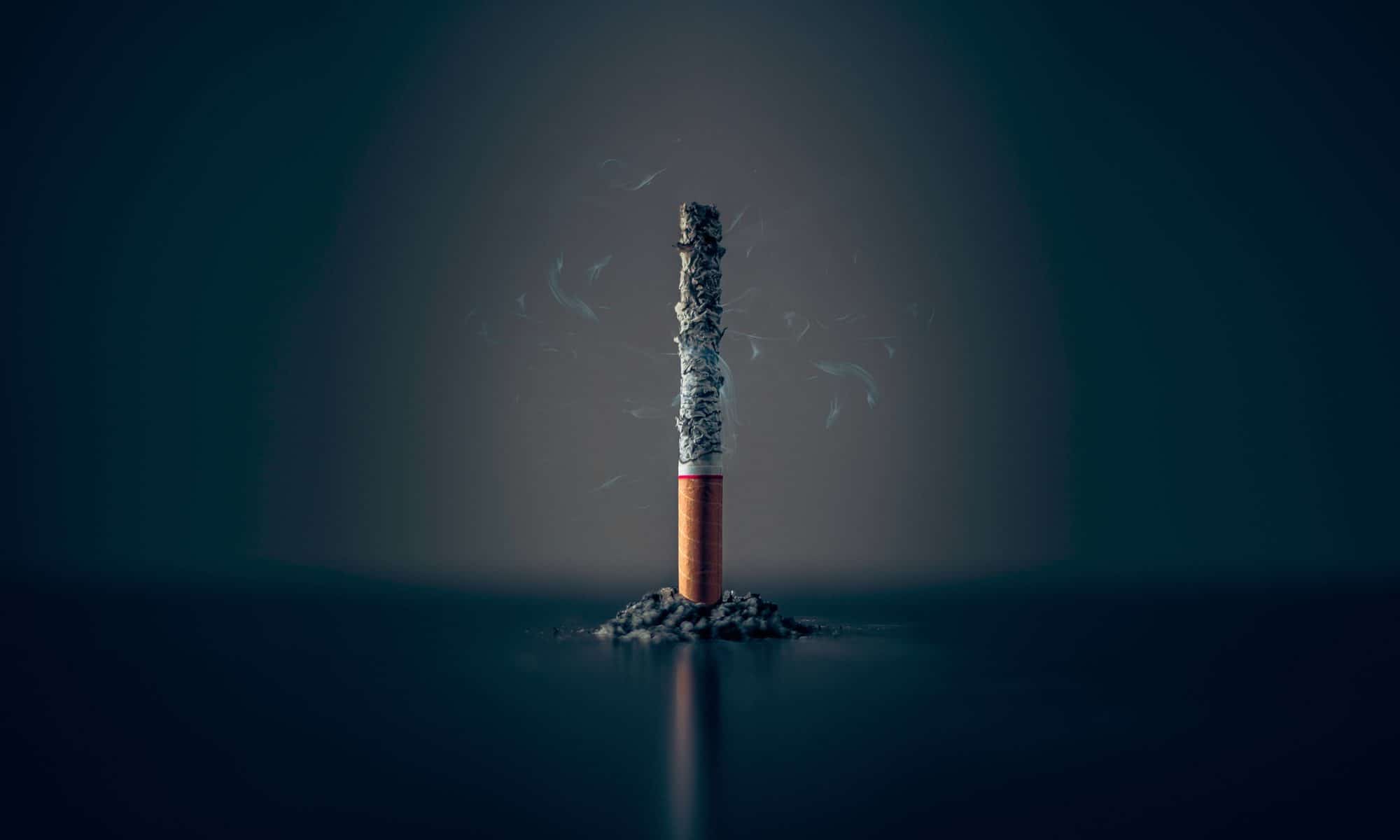 In 2010, with a view to finding a fresh way of communicating with teenagers, INPES decided to create a new strategy which took advantage of the various technologies available on the Internet and which used a narrative genre popular among teenagers: manga.

An innovative measure in terms of communication on public health, the aim of the interactive experience “Attraction” was to encourage young people between the ages of 14 and 19 to “resist” cigarettes and to lead them, through the codes of manga, to consider their own ability to resist the influence of their peers and of cigarettes in group situations, representations which are widely sustained by the tobacco industry.

In order to give this project the necessary scope and detail, Inpes called upon Koji Morimoto, the Japanese artist famous for having co-directed the animation on the film Akira, which enjoyed widespread popularity upon its release in France. In terms of technology, “Attraction” used techniques which had previously seldom been used on the Internet (motion, colour and shape detection) and which were unprecedented in this type of communication campaign.

Directly encouraged to try out their choices, teenagers were able to understand the need for “resisting” the first cigarettes offered to them. To publicise the site, the approach used to promote it was similar to that of launching a video game: a trailer for the manga film was produced which was projected onto walls in big cities across France and shown in cinemas, flyers were given out, postcards with images from the film were distributed, bloggers popular with teenagers and important figures in the world of entertainment and manga were approached, a Facebook page was set up and a campaign of web banners was launched. In 2010, there were more than 450,000 visitors to the Attraction experience. 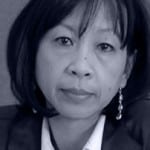